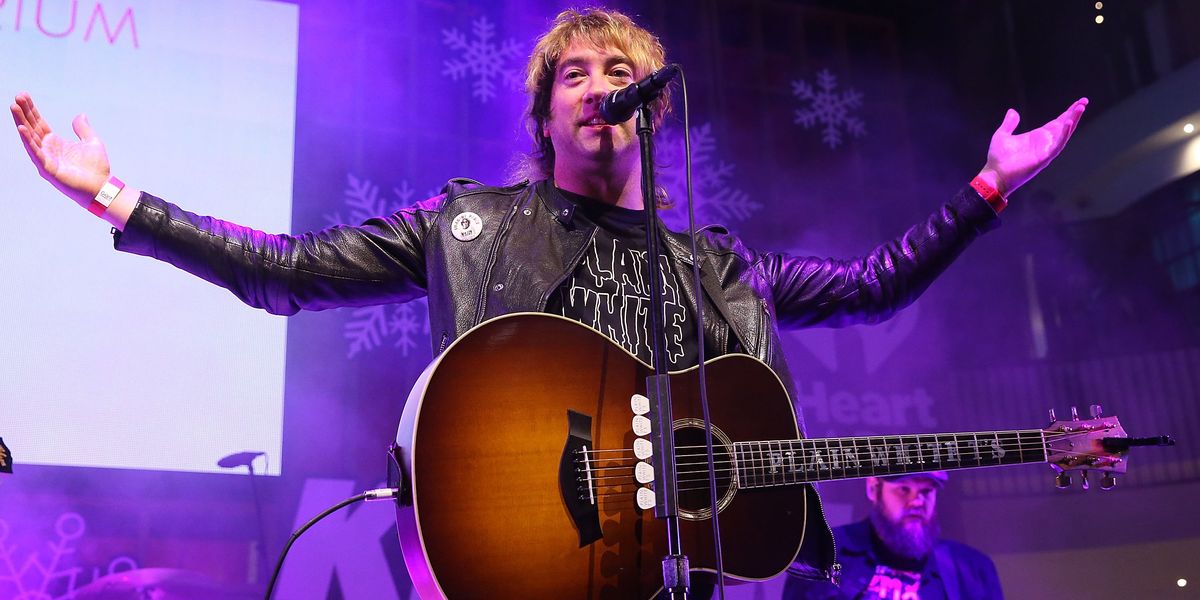 Perhaps the endless parade of reboots was a sign that Hollywood had run out of ideas. They have turned children's toys and emoticons into movies, built a dynasty off of adorable marigold-colored monsters that speak in gibberish. The Kissing Booth exists. But no. None of it went far enough.

Today, The Hollywood Reporter revealed that the Plain White T's monster number one hit, "Hey There Delilah," is being pitched by production companies Lively McCabe Entertainment and Primary Wave as a scripted television show. The song, released in May of 2006, is admittedly quite the earworm. But this is perhaps the first series to ever be adapted from... a song.

There is a story: "Hey There Delilah" tells the tale of a struggling songwriter's relationship with a New York City college student ("Hey there Delilah/ What's it like in New York City?"). Perhaps this will be a Felicity for the modern age. Please don't give any of the cast members terrible haircuts.

Plain White T's frontman Tom Higgenson elaborated on the concept in an interview with THR. "It's been more than a decade since 'Hey There Delilah' was released, and people always ask me about it. A whole lot of people really connected with that song, and I'm very proud of that," he said. "I'm so excited to have an opportunity to give a new generation the chance to form their own connection with the song, and fall in love with its story through this new project."

This could have a pleasant Once-type feel to it. Or not.