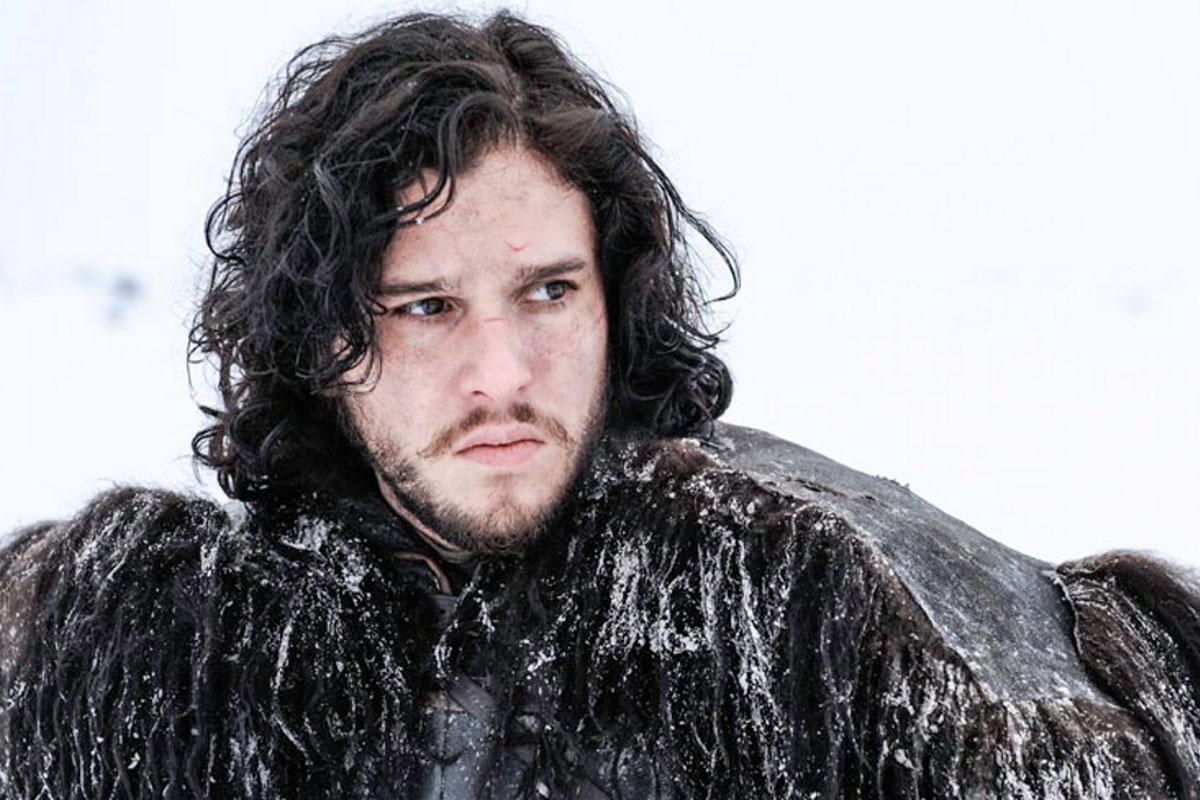 Even Jon Snow Is Annoyed You Thought He Was Dead

Like we told you dummies multiple times, Jon Snow is obviously not dead -- a fact that's just been (probably) verified by HBO's new poster for the forthcoming Game of Thrones season. With nothing more than a dimly lit, uber-contrasted photo of a beautifully bloodied Jon Snow, we're like almost 100% positive that dude's coming back in some capacity...After all, HBO is ultimately a business and it's just bad economics to kill off the objectively hottest character on your show -- so at the very least we're getting a sexy Ghost Snow.

Unfortunately, you'll have to wait till April to know for sure, so in the meantime, enjoy our round-up of the 7 best Jon Snow stank faces -- because even he's pissed at ye of little faith. Pay your penance via his brood below.