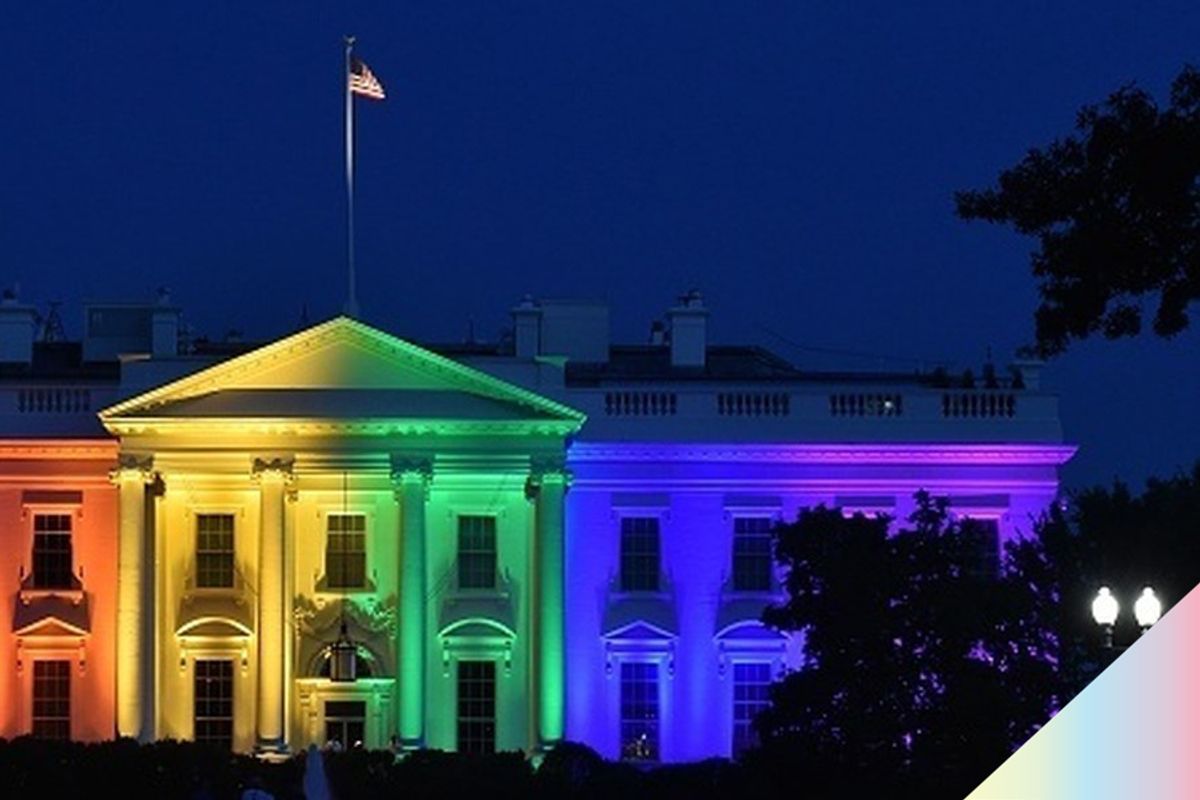 Here's Your Guide to the Equality March for Unity and Pride

As part of D.C. Pride Weekend, this Sunday, June 11th, the city will play host to the Equality March for Unity and Pride. Hoping to draw a crowd similar in size to the approximately 600,000 that showed up for February's national Women's March, the Equality March aims to pay respect to the large number of LGBTQ individuals who were either killed or injured during last June's fatal mass shooting at Pulse Nightclub in Orlando while also taking a visible stance against the treatment of LGBTQ individuals in our current political climate.

As we watch the continuous rollback of LGBTQ rights, it is important that we all do our part to resist and show the government that we won't back down. For this reason, Sunday's march is a big deal. So, without further ado, here is everything you need to know.

The Equality March for Unity and Pride is a nationally recognized march for LGBTQ rights.

Though the Equality March will "officially" take place in D.C., similar marches have been organized in a number of different areas to coincide with D.C's , including major cities like New York, Los Angeles, and Boston. You can check to see if your city is participating by looking here.

For those in D.C., the march will start at the corner of I Street and 17th Street NW.

Anyone is allowed to participate.

Because it's Pride, Grindr is sponsoring a Pride Ride (hosted by activists Adam Eli Werner and Jack Harrison-Quintana) for anyone who wants to travel from New York to D.C. for the march. To ride, Grindr requests a $5 contribution towards the National Center for Transgender Equality, which will be donated on behalf of the G4E. The buses will be leaving New York at 5:00am the morning of, arriving in D.C. at 10:00am, leaving D.C. at 4:00pm, and returning to New York at 9:00pm. You can sign up for the Pride Ride here.

Be sure to head to The Equality March website for more info and RSVP on Facebook if you plan on attending!