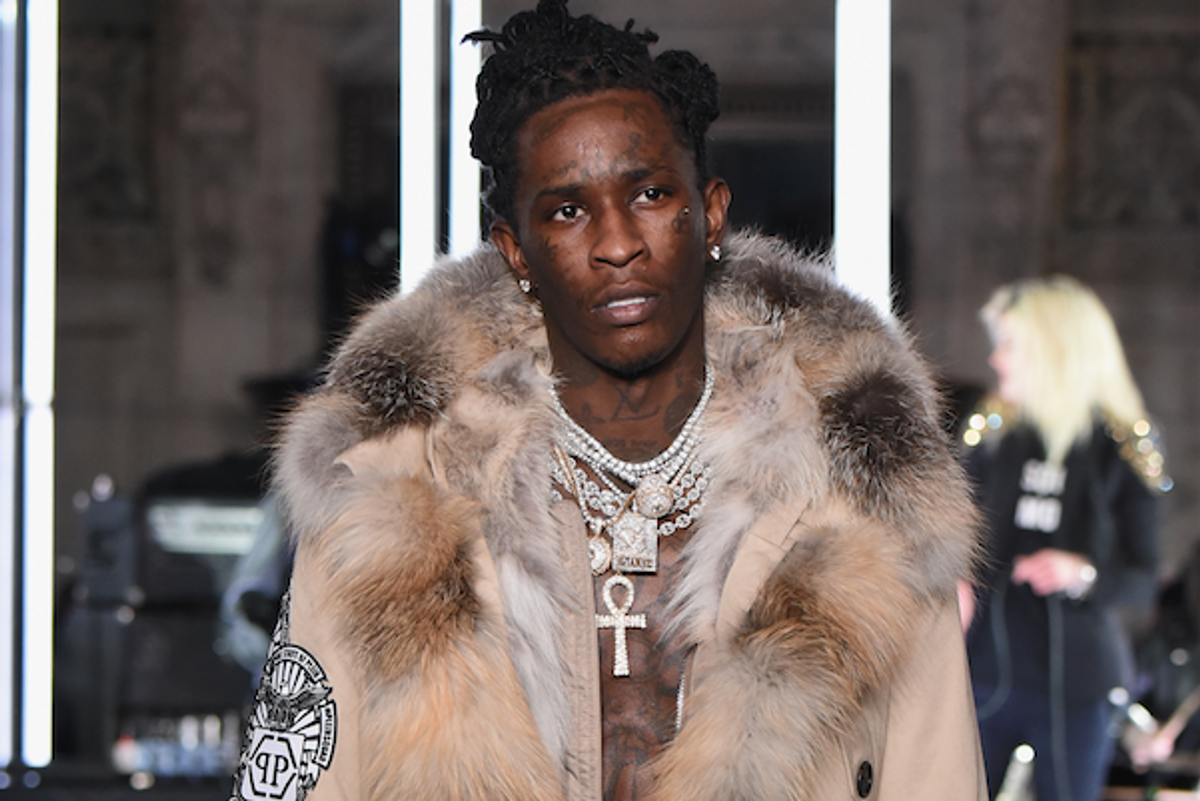 It's high time since we had a full new project from Young Thug and a singing album with Drizzy at the helm (I know, the over-saturation of Drake is proving wearisome, but homeboy puts out hits) might be just what the doctor (what doctor? None of us can afford healthcare!) ordered.

Easy, Breezy, Beautiful Thugger Girls, Thug's new album likely named after the glorious meme below, was announced to drop next week. Have we seen it? No we have not. But we did get this little snippet, and by the sounds, it's going to be a straight banger.

Pretty nice indeed. Drake is yet to comment on his involvement, but judging by this little offering and the duo's chemistry on More Life, we sure have something to look forward to.