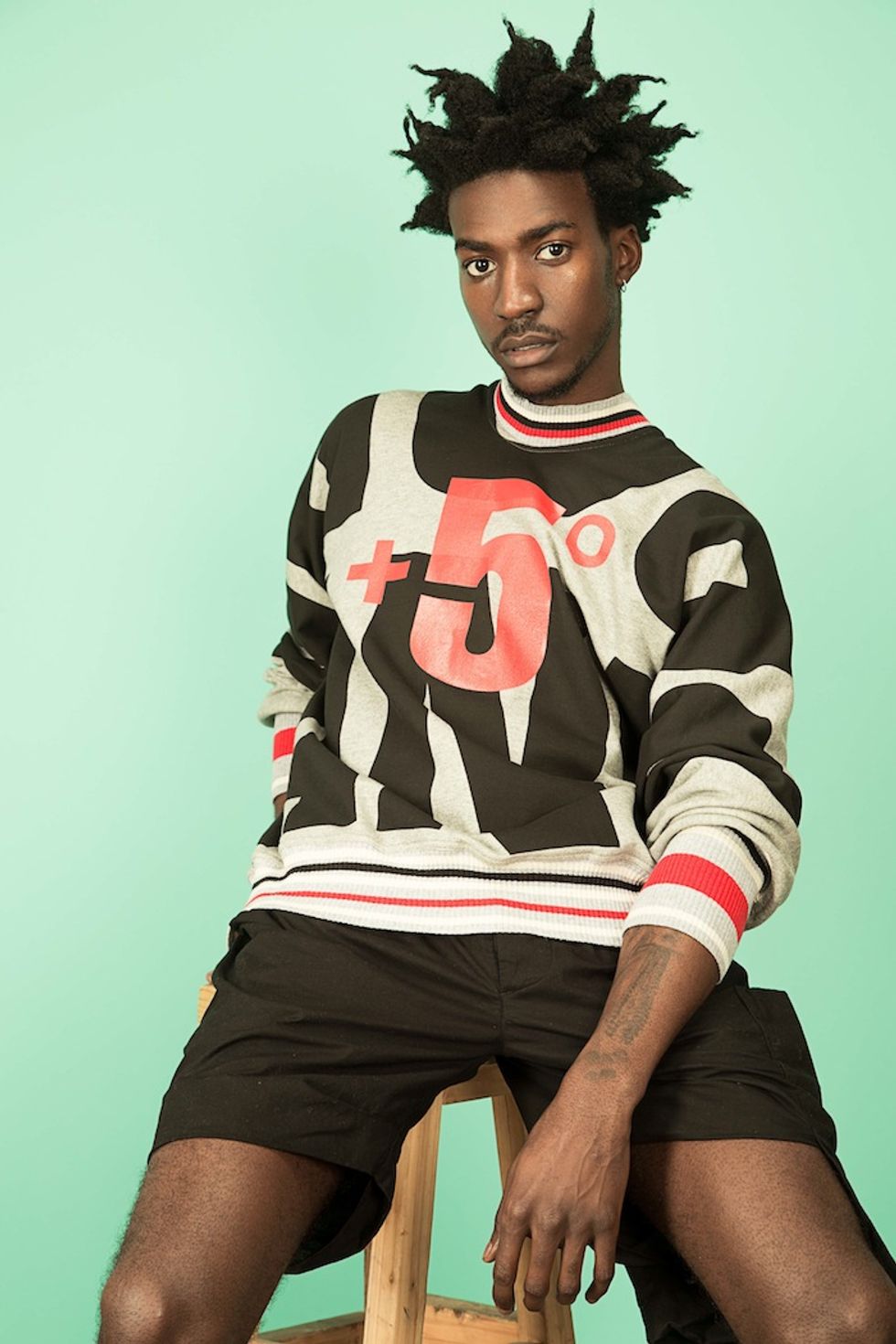 by Abby Schreiber
PAPERMAG
Opening Ceremony just announced another one of their gonzo collaborations, this time with Vivienne Westwood. The brand and boutique has teamed up with the legendary British designer to recreate some of her archival designs from the '70s and '80s in a unisex capsule collection called "Worlds End," named for her store at 430 Kings Road and landmark 1981 debut runway show. (The store, which Westwood co-owned with then boyfriend Malcolm MacLaren and which became famous for being a breeding ground for UK's punk movement, went through a slew of iterations before settling on Worlds End, having previously been called Let It Rock, Sex, Seditionaries and Too Fast to Live, Too Young To Die.) You can snag pieces from the capsule IRL at OC's LA and NYC stores and, of course, Worlds End and in the meantime, take a peek at the pieces above and below.