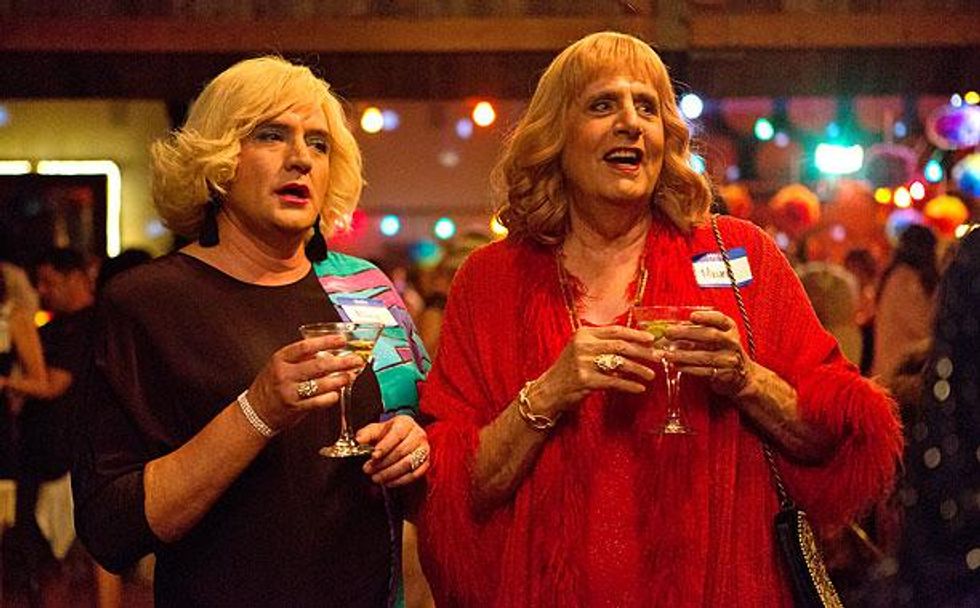 The Emmys are on Sunday. It might not be as much of a spectacle as the VMAs, and it probably won't be taken as seriously as the Academy Awards, but it's still fun to think about -- with so much TV, it's increasingly harder even to get nominated, and insanely difficult to figure out that perfect mixture of critical acclaim and mainstream acceptability that will get you the win. So it's a lot like magic, or sports, or sports magic, or something. In that spirit, here are the people we're rooting for to win Emmys, based purely on who we would like to see spiking a trophy.

11. Jeffrey Tambor, Outstanding Actor in Comedy
Leaving aside the plain fact that there are funnier people who are nominated in this category, and that Transparent is basically a half-hour drama with funny moments interspersed in-between beautiful meditations on what it means to feel like you belong somewhere, Tambor's work is truly remarkable. He makes Maura feel like a real, three-dimensional character, not a saint and not a stand-in for a number of important cultural issues, but a fully formed human being who just wants to be happy while she still can.