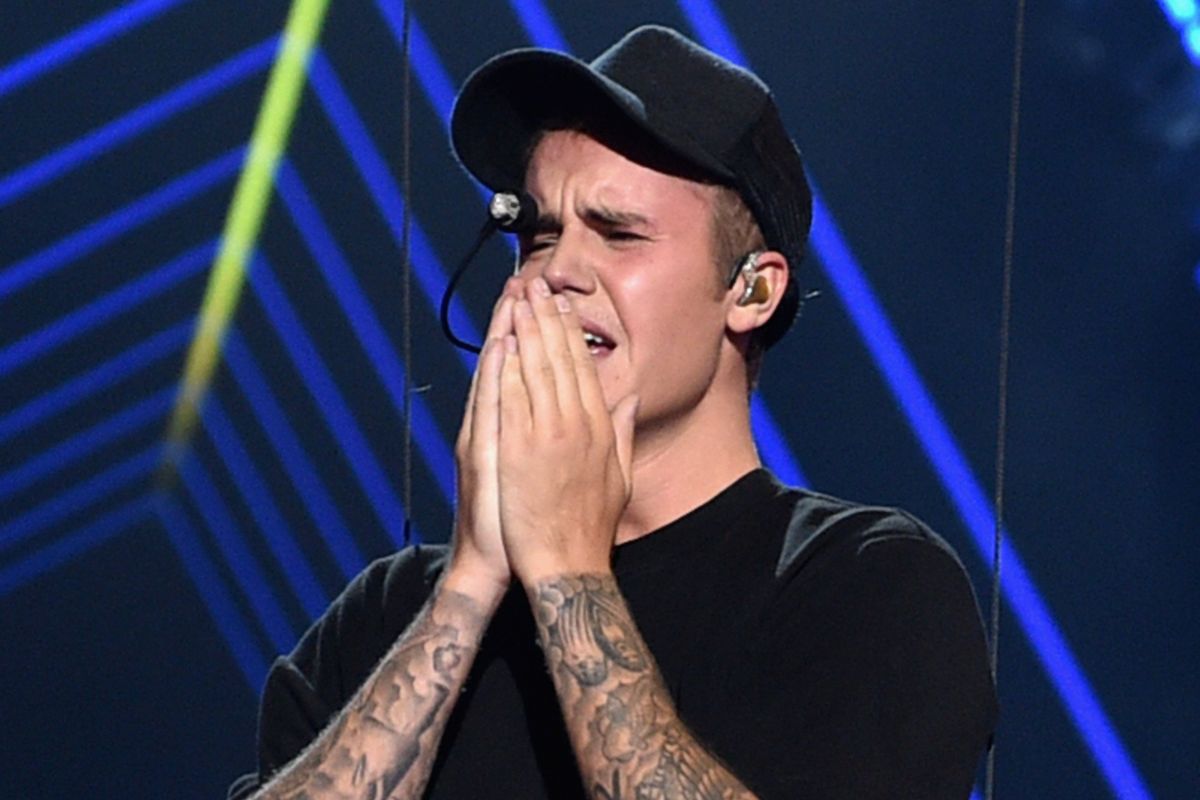 Justin Bieber seems to have had a rough time after canceling the remaining 15 shows of his Purpose World Tour in late July. Even during his tour, critics were writing the superstar appeared totally listless. Reports have emerged that he re-discovered christianity and wanted to dedicate his time to the church. Then there was the bike-thing. Let's not forget the car thing.

While the Biebs sent out an apology-lite to fans when the cancelation announcement went out the first time around, he clearly felt he needed to do something more substantial to regain favor. In a very lengthy statement on Instagram, Justin attempted a sort of explanation in an 'I'm sorry you're upset, I'm gonna do me'-way, but above-all he tells us more about himself. Here's what we learned:

1. Justin want to be a husband and a father.

2. He has let bitterness, jealousy and fear run his life.

3. He's never going to be perfect.

4. He wants his career and heart and soul to be sustainable.

5. Learning and growing hasn't always been easy for him.

6. He's not going to be ashamed of his mistakes.

7. He thinks there's something special in imperfections

Hope you enjoyed the ride.