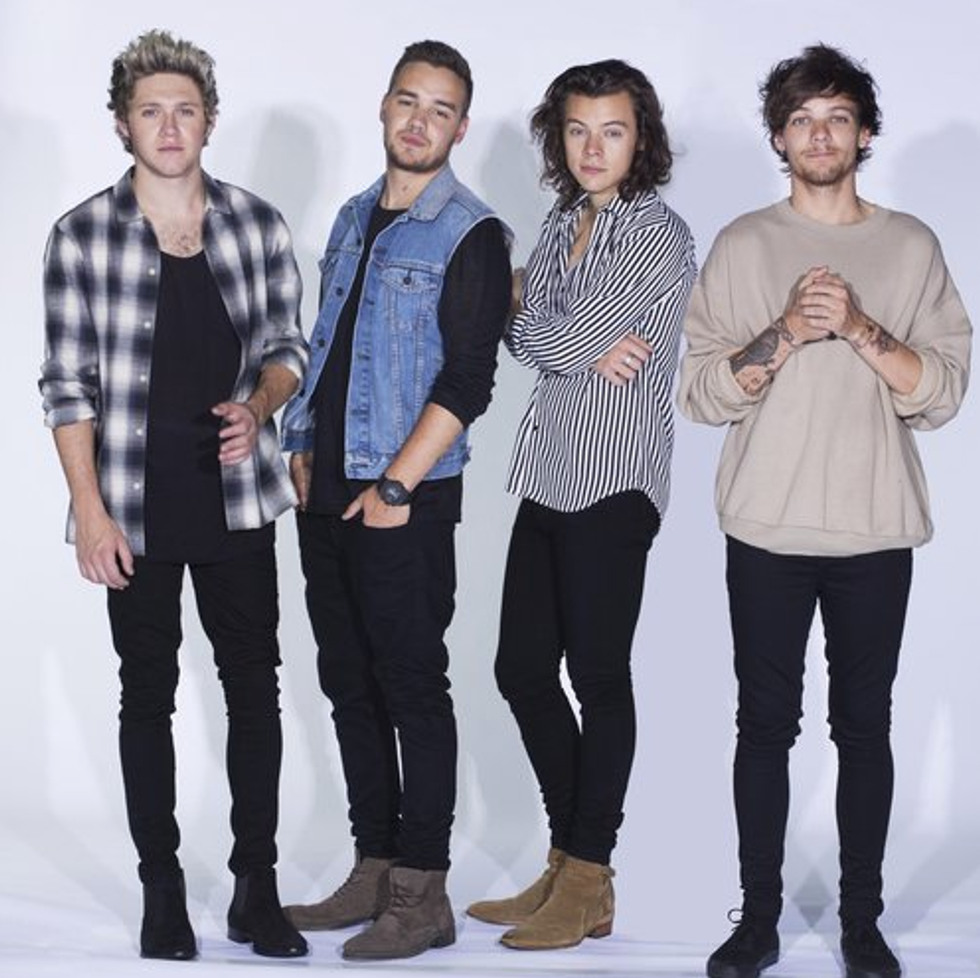 Here's One Direction's First Song, Post-Zayn: "Drag Me Down"

by Abby Schreiber
PAPERMAG
One D is down a D ever since Zayn left the group but Harry, Louis, Niall and Liam are soldiering on and they've just released a brand new track, "Drag Me Down." The song comes off their forthcoming fifth album (still untitled) and if it's anything to go by, we can expect more pop hooks, autotune-esque harmonies and EDM crescendos. And with lyrics like "nobody can drag me down," it's pretty hard not to read between the lines and assume that these words indicate how the band feels about Zayn's departure. Give it a listen, below.