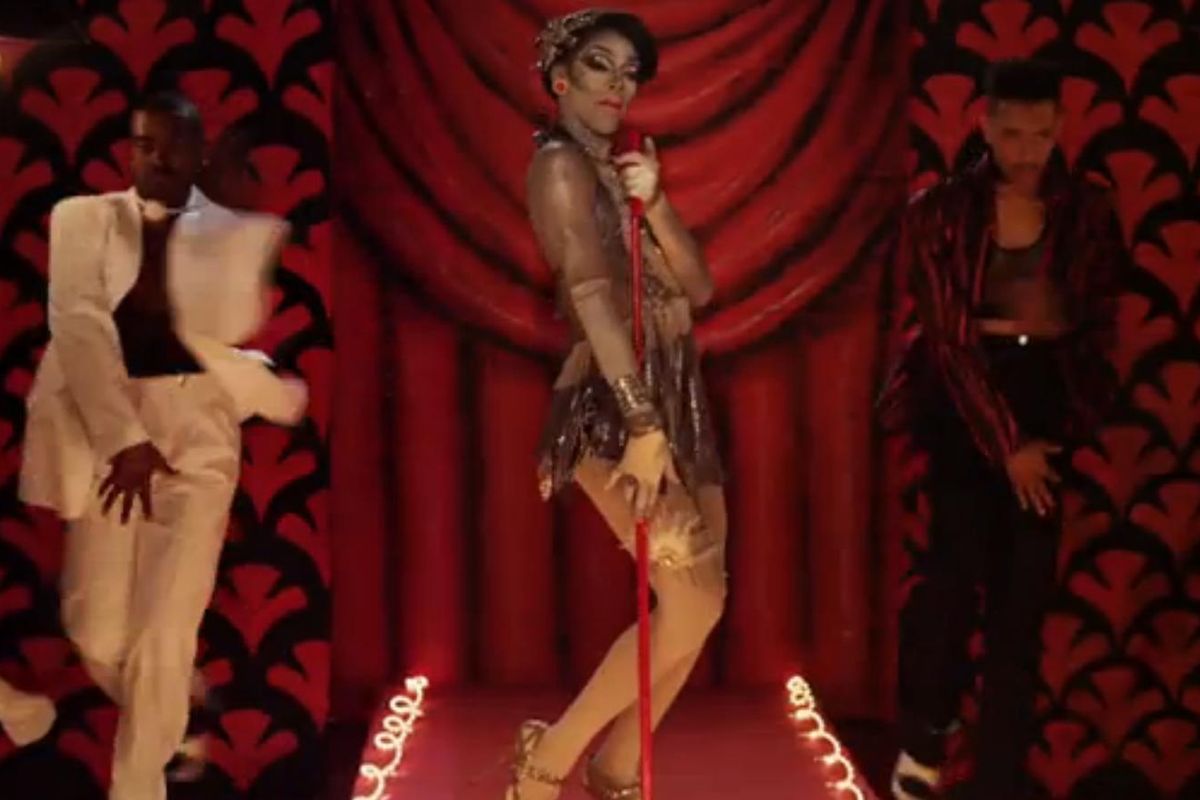 Artist Dorian Electra, who's known for her high-concept musical productions that beautifully marries great pop music with pertinent cultural narratives, has just dropped her latest music video -- and her latest offering, "2000 Years of Drag," is no exception.

Premiered yesterday by Refinery 29, this oral history of drag culture sees Electra and big names from Chicago's queer community bringing everything from ancient Rome to Shakespeare's Globe back to life...and to absolutely fabulous results. Featuring the likes of Imp Queen, The Vixen, Lucy Stoole, London Jade, and Eva Young, Electra had each artist write their own verse and craft their own look, thereby emphasizing the voices of queer performers in the age of mainstream drag.

"It felt like an important time to gather a group of queens and transwomen and try to make something about the history of drag and trans culture," co-director Imp Queen said in a press release. "But in a way that felt accessible to a straight audience that maybe doesn't know anything about drag beyond what they've seen on TV." Watch the entire informative and insanely catchy video below.