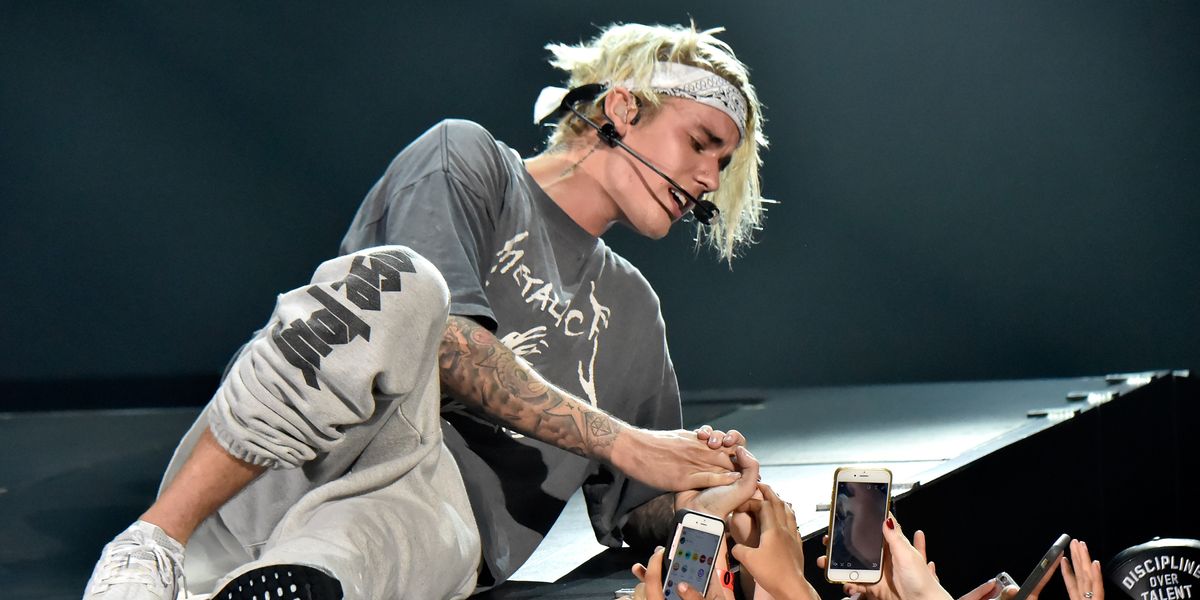 Justin Bieber ~was~ 2016 with his single "Sorry," off his album Purpose. It was a track that inspired numerous parodies, that drove every girl in a playsuit within a 300 feet radius straight to the dance floor. It did exactly what it needed to do.

While Justin Bieber has jumped on a track that is the 2017 equivalent and then some ("Despacito") it was not his and his alone. In fact he has struggled to sing it live. So he needs a new smash hit, a new single to surpass the success of "Sorry." Here is his proposition, "Friends," a shameless club banger about trying to rekindle a friendship with your ex.

Make of it what you will, but know, it's about to be everywhere in three, two, one...