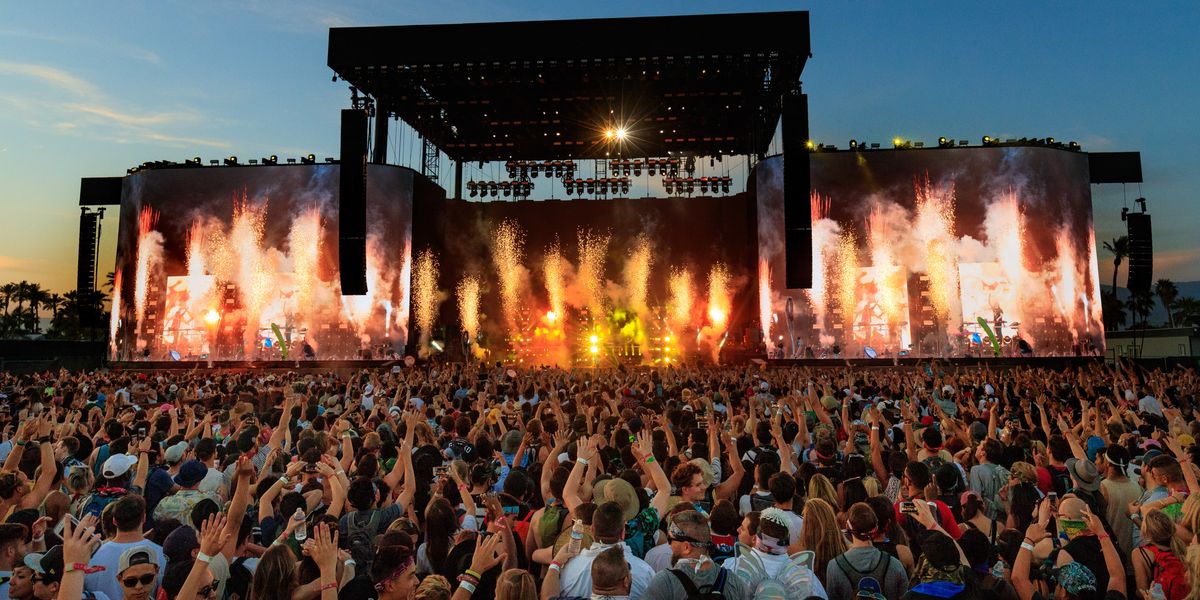 Here Are Your 2018 Coachella Headliners

If cold winter weather and the sun setting at 5pm are getting you down, here's some sunshine-y news to look forward to: the Coachella 2018 headliners. Beyoncé, Eminem and The Weeknd will reportedly be the 19th annual festival's main acts. Bey was originally scheduled to perform last year, but cancelled due to being pregnant with twins. Fine, we'll let that one slide.

Related | The Scene at PrettyLittleThing and PAPER's Coachella Pool Party

Coachella 2018 will take place April 13th-15th and April 20th-22nd at the Empire Polo Club in Indio, California, with tickets and the official line-up available at the top of the new year.