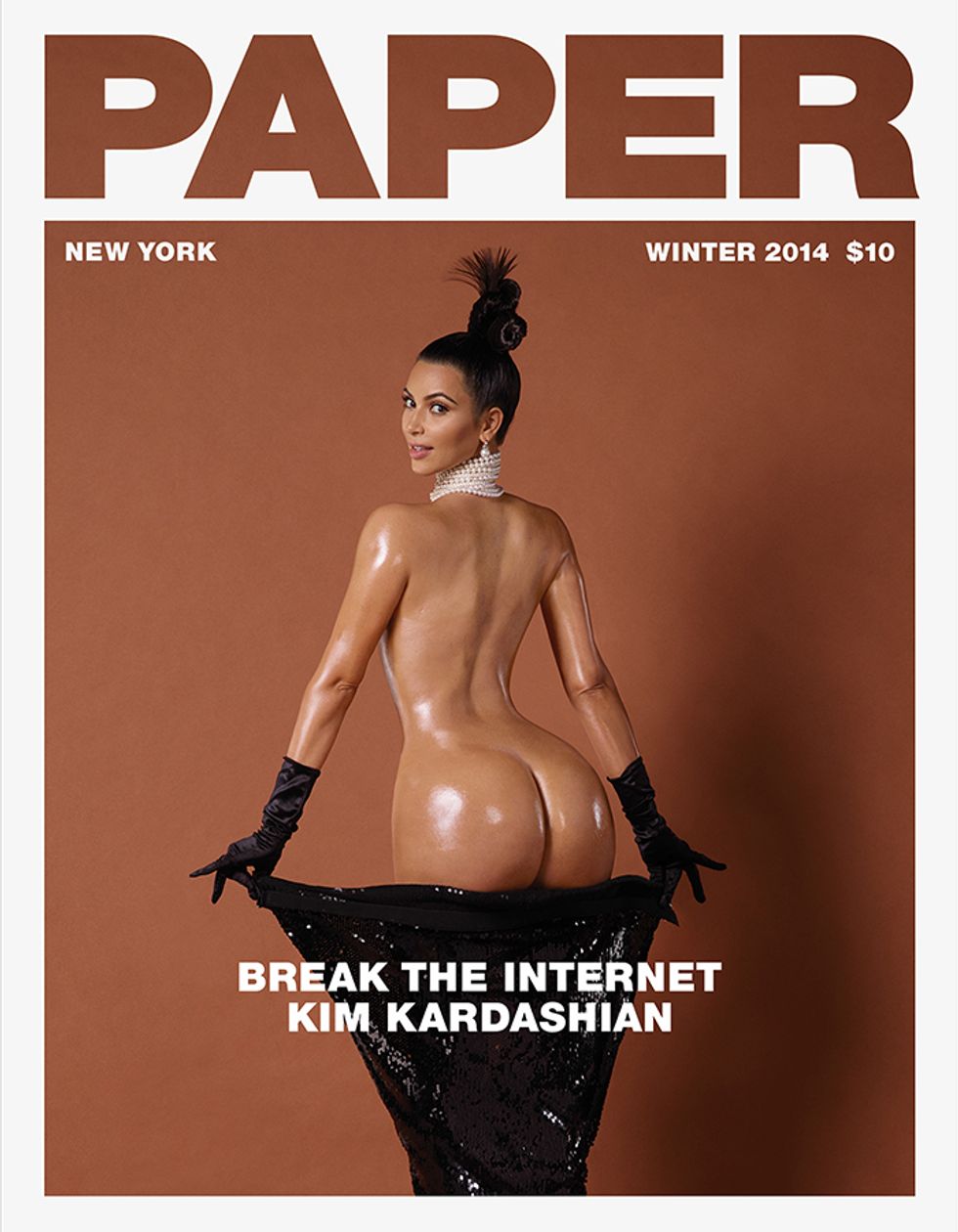 by Paper
PAPERMAG
After being the most-voted-for cover in the American Society of Magazine Editors' Readers' Choice Contest for the best entertainment and celebrity magazine covers of 2014 -- beating out worthy competitors like W's Miley Cyrus nude cover and Out's BeyoncÃ© cover -- our Internet-breaking Kim Kardashian image is now one of ten finalists for ASME's Best Cover Contest Readers' Choice Award. Help us and Ms. Kardashian-West go on to win by liking this Facebook page to cast your vote. You have until April 12th to vote, vote, vote!
You May Also Like
Famous People