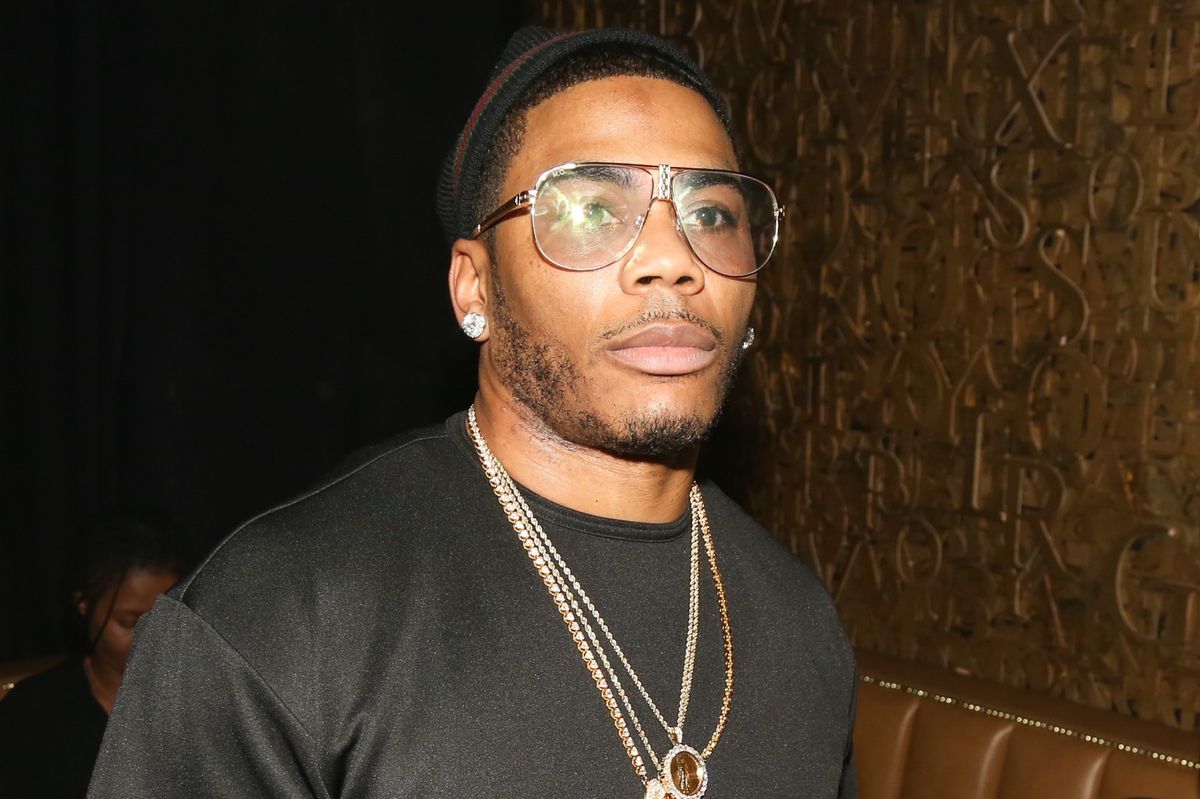 Yesterday, reports surfaced that Nelly owes over $2.4 million in taxes to the IRS, in addition to almost $150K to the Missouri Department of Revenue -- which is pretty dire straits, if we're gonna be real.

Thankfully though, the geniuses at Spin figured out that if Nelly's 2002 hit "Hot in Herre" is streamed between 287,176,547 and 402,880,500 times on Spotify, he may be able to earn enough royalties to get out of debt -- and thus the #SaveNelly movement was born. That's right, now the Internet is attempting to bail Nelly out, one awkward middle school flashback at a time.

Nelly helped you awkwardly grind on your first girlfriend during the homecoming dance. You owe him. #SaveNelly
— Dr. Steiner (@DocZeus) September 12, 2016

Nelly gave us hits for the middle school dances. We owe him #SaveNelly
— Daniel (@theyhatedr) September 12, 2016

Nelly needs our help, you guys. Do your part.