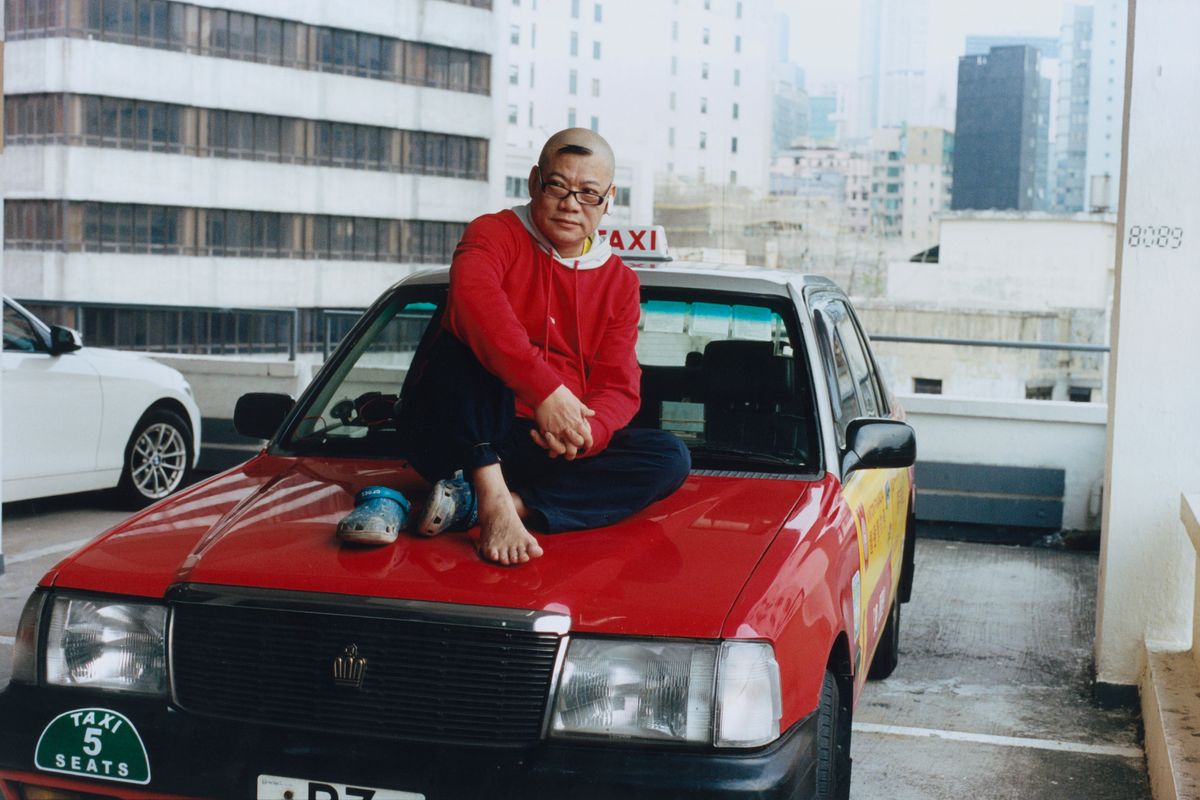 Helmut Lang, one of the legacy innovators of what we now understand to be '90s cool, is hitting the road with its latest project, so to speak.

Upon arriving in New York from Vienna in the mid-'90s, the iconic fashion brand immediately established itself at the forefront of trendsetting minimalist chic, becoming the first to spread its messaging and advertisements via the NYC taxi system. It proved to be a smart business move: Dozens of fashion brands across categories have since followed suit over the years, literally placing their ads on top of roving taxi cabs.

The latest initiative sees Helmut Lang taking their taxi project global this summer: The taxi logo they created for New York will now get reimagined for (and an homage to) the cab transit systems of Hong Kong, London, Tokyo, and Paris. To honor cab drivers in each city, the brand has commissioned photographers in each city to capture the roles drivers play in the cities' respective cultures. The photographers are Alexandra Leese for Hong Kong, Tom Emmerson for London, Alex Lee for New York, Patrick Welde for Paris, and Kenta Nakamura for Tokyo.

Like Helmut Lang's original New York taxi collection, a similarly taxi-themed limited-edition capsule of $255 hooded sweatshirts and tees ranging from $175 to $210 for each fashion capital will be for sale. The pieces are now available for pre-order on helmutlang.com, and for those of you really hankering for a nostalgia fix, the brand will also re-release their '90s New York taxi line.