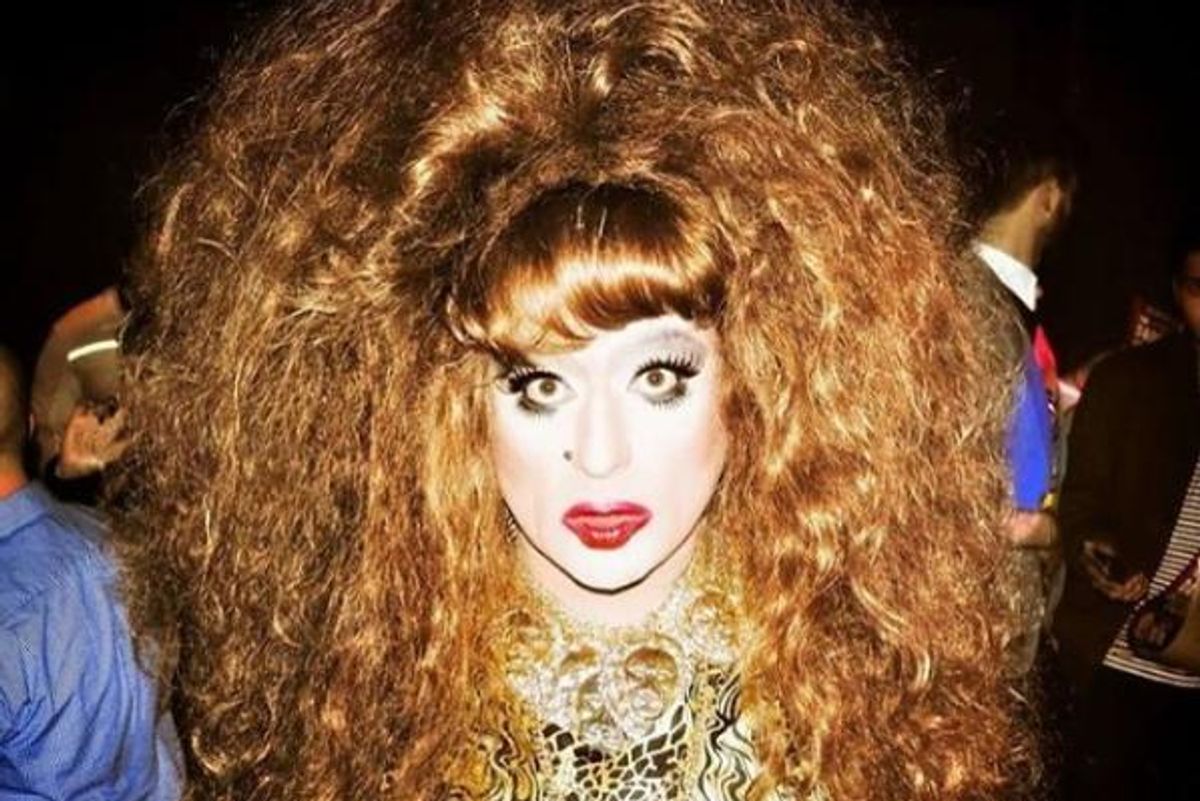 Named for an Icelandic volcano, Heklina has been a pillar of San Francisco's drag community for over twenty years. In 1996, she started her regular show, "Trannyshack" (since renamed), which played regularly until 2008--the longest running drag show in San Francisco. While Heklina never stopped hosting "Trannyshack"--taking it on tour around the country--last year saw, in a way, a rebirth for her and the show. New Year's Day 2015 was the grand opening of new club, Oasis, which Heklina founded in concert with D'Arcy Drollinger. It now hosts "Mother" (the rebranded Trannyshack), as well as a variety of cabarets, performances, DJs, and drag shows. Apart from tearing it up at Oasis, Heklina also acts and directs in local theater, and is an active member of the Bay Area's LGBTQ community.