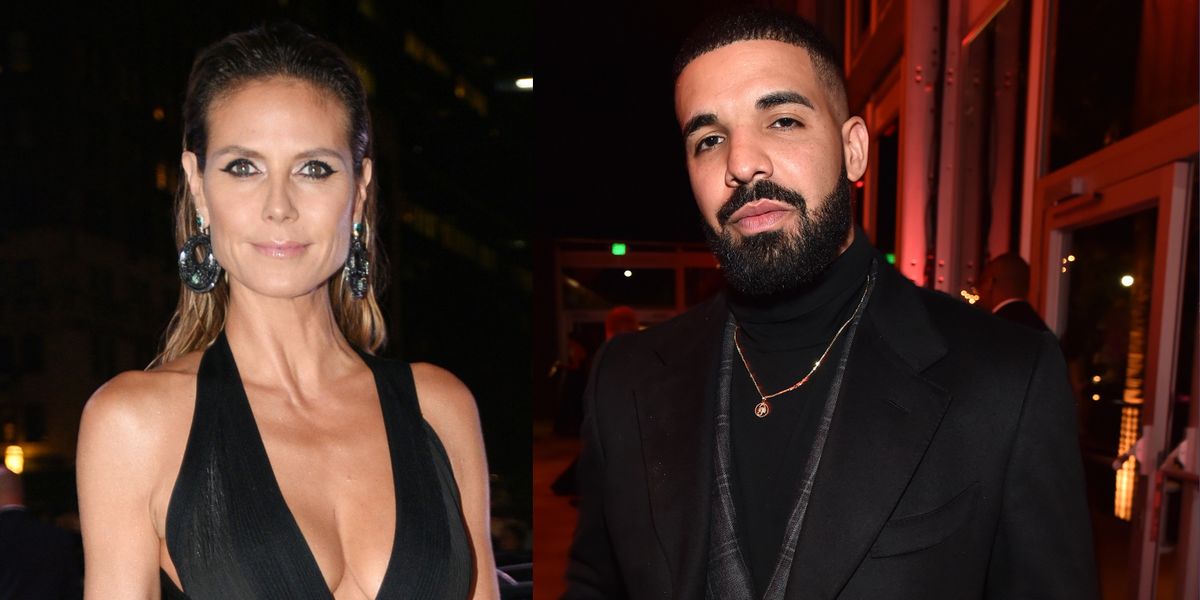 It has been revealed that supermodel and Project Runway host Heidi Klum recently pulled a move I like to call "The Serena Williams" and chose to keep her relationship with Drake strictly platonic. A wise, mature decision we'd all like to think we'd make in the moment.

In an interview on Ellen, Klum casually related how she left the rapper on read. Drake had gone to the effort of tracking down her number by asking a mutual friend –– but Heidi simply wasn't interested, and didn't even bother to reply. That's power.

"I don't remember when it was, and I didn't have his number; he didn't have my number," she explained. "Someone who I know knows him, and I guess he asked to have my number, and then he texted me. I was like, 'Oh, my gosh. This is so weird!' But I never texted him back, because I found the love of my life."

She's talking about Tokio Hotel guitarist Tom Kaulitz –– they have been dating since March. The two met on the set of Germany's Next Top Model and bonded over their shared German heritage, with Klum telling Ellen that "we have the same roots, the same upbringing and the same understanding." Cute.

A lesson to us all: when Drake slides into those DMs, as he inevitably will, it's okay to be like Heidi (and Serena, Rihanna, Jennifer Lopez... the list goes on) and just say no.