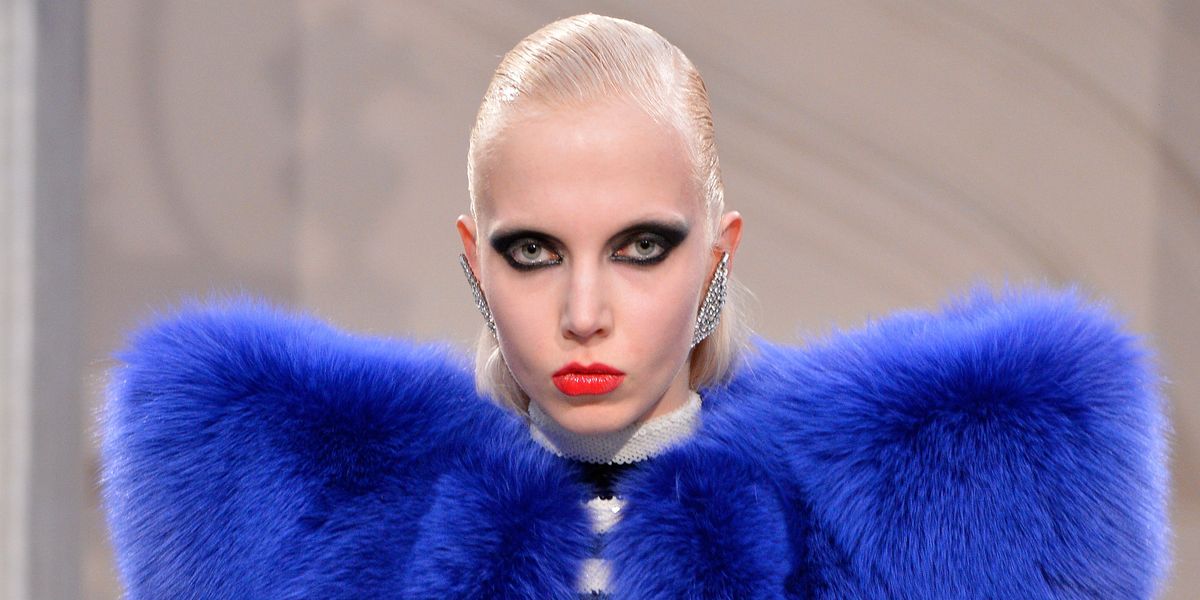 Unpacking Slémine: What to Make of Hedi Slimane at Céline

It is a rare thing anymore when fashion news is actually a surprise — designer appointments and exits being rumored for months or in some cases years before the official announcement is made. But so it was on Monday when LVMH broadcast that none other than Hedi Slimane, late of Saint Laurent, would be replacing the outgoing Phoebe Philo at Céline, whose decade long stewardship of the French maison was one of the most compelling, and successful, fashion stories in a generation.

Reactions ran from shock, bemusement and utter joy as the reality set in that not only would Slimane, 49, be making a return to fashion earlier than presumed (he left Saint Laurent in 2016). But it would also be somewhere, Céline, which hardly felt in need of the sweeping overhaul indicated in the announcement (adding menswear, fragrance, and couture), even if its beloved leader Phoebe Philo was on the way out.

For starters, the conventional wisdom was that Slimane, who has made his home in L.A. since leaving Dior Homme in 2007, would make his inevitable return to the runway with either Dior or Chanel — the latter more likely as Lagerfeld is said to have handpicked HS as his successor. One of Slimane's biggest gripes at Saint Laurent, however, was not being in total control of the beauty and other licenses, and it's unclear, or actually unlikely, if he would have been given that control at a brand on the scale of Dior or Chanel. And would the Wertheimers give him the carte blanche to launch Chanel menswear? Probably not right away, and it is menswear where he is most needed, and arguably where he has made his greatest contribution — skinny jeans? That was Hedi in 2005. Not to mention that the likelihood of running Chanel or Dior from Los Angeles would prove untenable (although the quelle horreur objections when he did it with Saint Laurent did eventually died down). It is understood that he will in fact direct Céline from L.A., which is not entirely new for the brand as Philo ran her Céline mostly from London. But a couple of hours on the Eurostar is very different from halfway around the world.

Designing via satellite is arguably where the similarities between the two ends. Both are at this point iconoclasts to be sure, but representing two opposite poles of creative direction. Philo's instinctive sense of a woman's needs, desires and anxieties were evident in her clothes; the palate cleansing freshness of her debut in 2009, the wrap-around comfort of Fall '13, the cleverness and empathy of her laundry bag pieces to name a few. Her fans were ardent not so much because of the fashion, but the emotional connection; this woman sees us, gets us, is us. It was as though she took Donna Karan's Five Easy Pieces and raised the emotional stakes, creating a wardrobe not just for the C suite, but for all of the ambiguous moments in between — the untidiness manifested in loose hems or purposefully creased separates thrown on from a suitcase. There is that Virginia Wolf line about arranging whatever pieces come your way, and it applies to Philo. Her Céline was not about the shock of the new but the surprise of revealing what was always right in front of you and working with what bubbles up in the mad slipstream of modern life.


Slimane by contrast thrives on shock, elevating it to an art. And thank goodness for that, it's what makes fashion actually fun. His collections for Saint Laurent were some of the most divisive in years; was it overpriced Hot Topic or a canny read on the very essence of cool? The conversation never really resolve and his twitter rants, or screeds against fashion writers were just as much part of the cross talk as what was going down the runway. Critics may have been divided but the bottom line was not. He brought Saint Laurent back from a period of stagnation and proved that his instincts may not lie within the interior lives of a grown-up female psyche but rather what will bring them to the register. No doubt the latter being front of mind to the Arnaults — a theory posited too was that bringing him back to LVMH was a defensive measure against him stealing marketshare at a competitor.

It is certainly hard, and for some heartbreaking, to imagine Céline without Phoebe and it is perhaps even harder still to square a vision so historically antithetical now supplanting it. Trading in Philo's fully formed women with Slimane's dark vixens I anticipate will be jarring.

But such is the grinding wheel of fashion and no doubt Hedi's debut for Céline (Slémine?) will be the most anticipated show of the year. We have the highest of hopes.