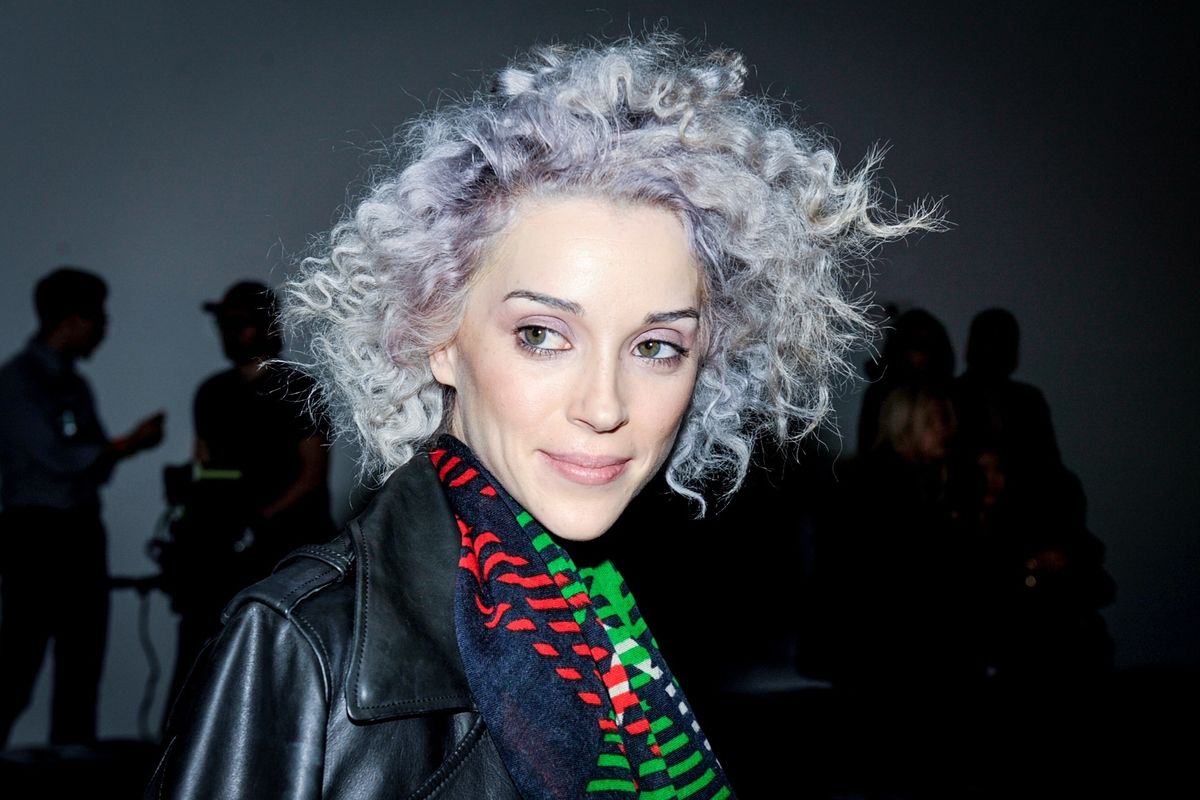 As the week winds down, St. Vincent gave us a musical flashback friday, after a fashion, with a cover of the Rolling Stones' "Emotional Rescue." There are nods to the original's funk vibe with some prominent horns, and she nails Mick Jagger's falsetto, but the overall vibe has the electronic, stripped-down and carefully controlled arrangement that's pure St. Vincent. The song will be featured in the soundtrack for the upcoming film A Big Splash, starring Tilda Swinton.