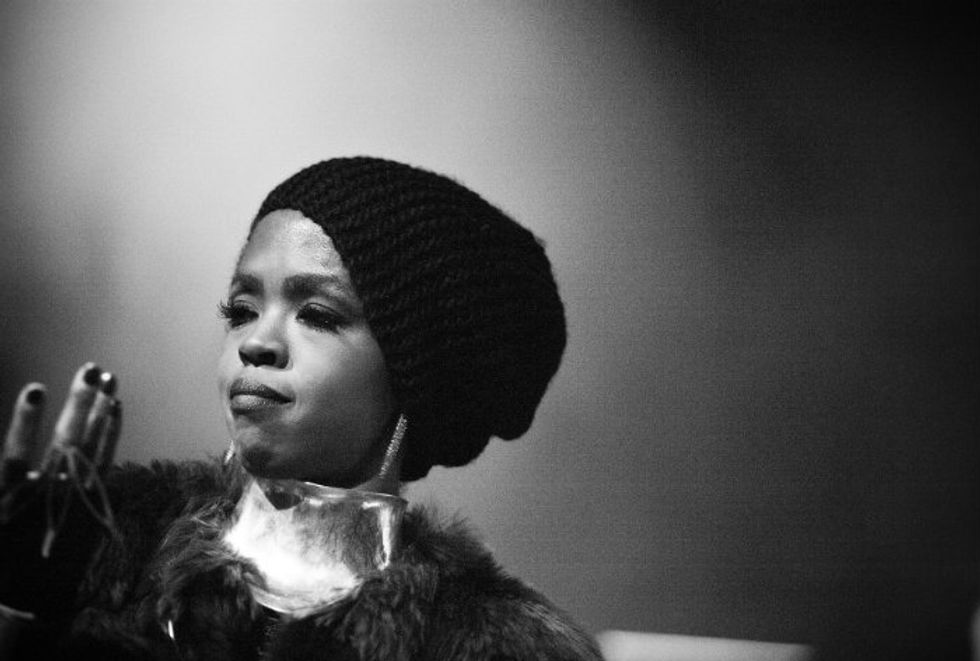 by Eric Thurm
PAPERMAG
Netflix's Nina Simone documentary, What Happened, Ms. Simone?, looks fantastic. But it's not the whole package. A compilation of musicians covering the legendary singer is now set to be released July 10. The artists involved range from Usher to Common, but the prize is Lauryn Hill, who reportedly increased her involvement from the original plan of two songs to six. Rolling Stone premiered the first of these, a striking version of "Feeling Good," and you can hear it below.