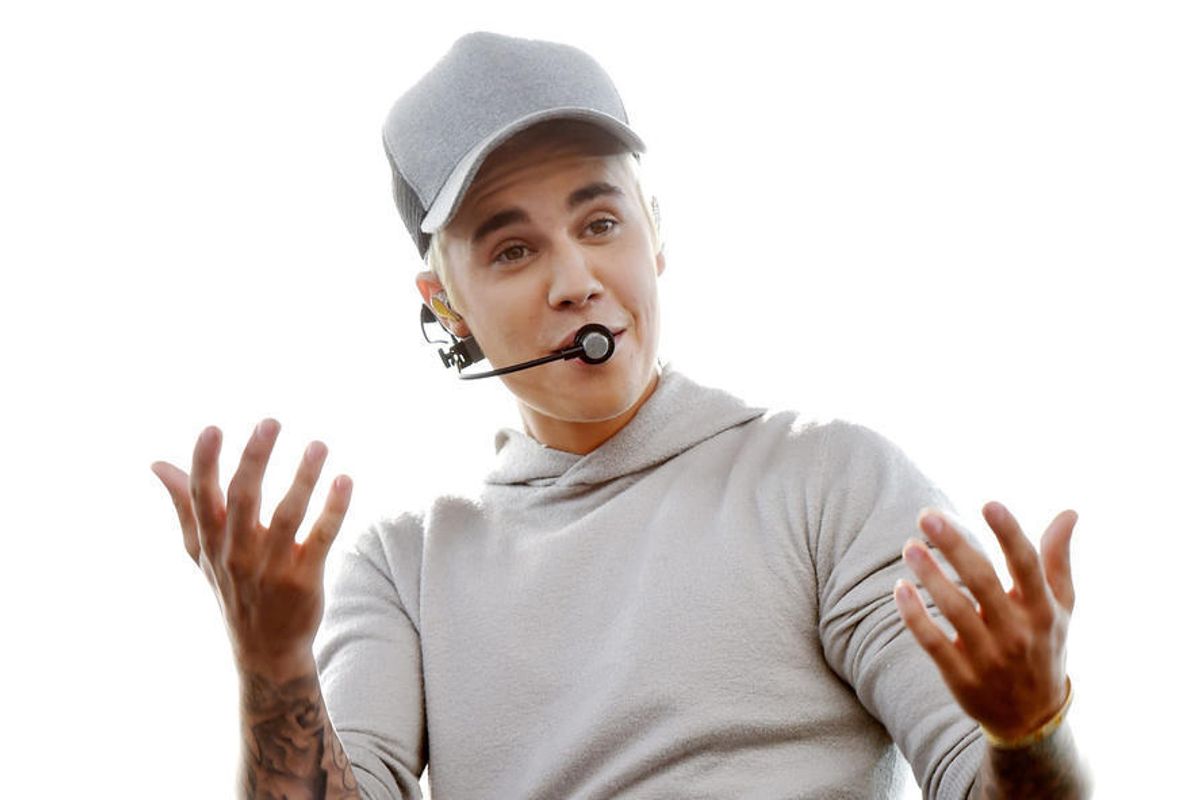 Justin Bieber has released "I'll Show You," the next song from his upcoming apology album. (While he gets started on the next round of bad behavior.) It's produced by Skrillex and is a pretty standard (honestly, kind of boring) continuation of the "pop-friendly version of old-ish EDM trends" thing he's been doing for the whole release cycle. It's no "What Do You Mean," is all we're saying. But maybe he'll show us! Hear it below.