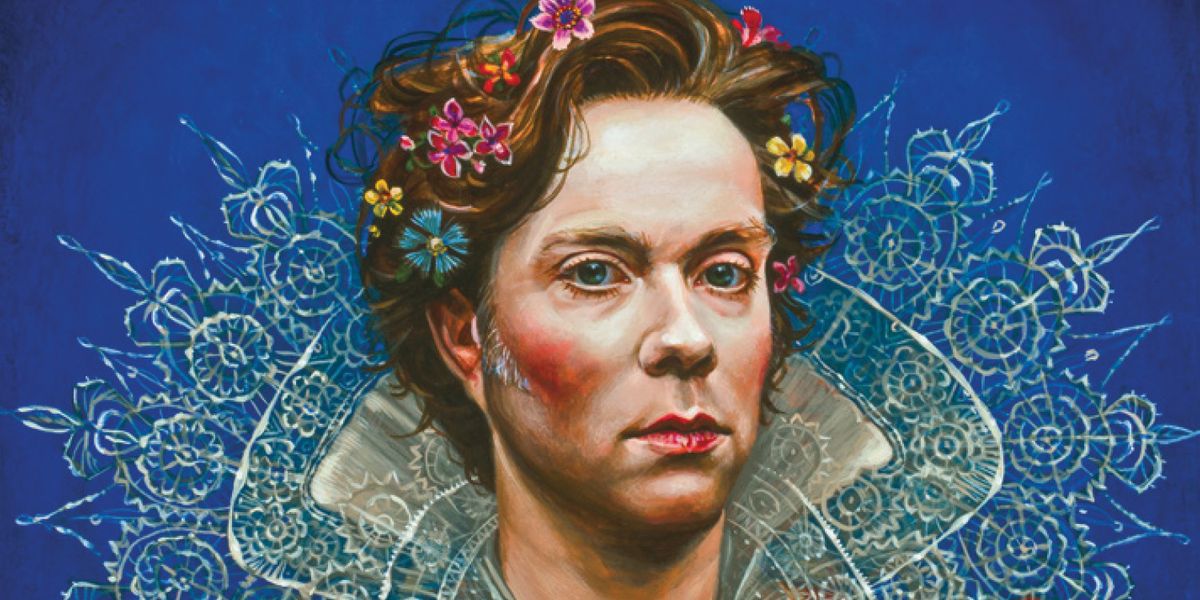 For his next album, Rufus Wainwright is going old-school--very old school. On the anniversary of the Bard's 400th birthday, he's putting out an album of songs that reinvent nine of Shakespeare's sonnets with a gaggle of exciting contributors, including sister Martha Wainwright, Helena Bonham Carter, William Shatner, and Princes Leia herself, Carrie Fisher. Florence Welch of Florence and the Machine adds her voice to "When in Disgrace with Fortune and Men's Eyes," or Sonnet 29,worrying about troubling heaven with her bootless cries. You can hear a snippet of 29 below, and the full Shakespearean experience will be out on April 22.