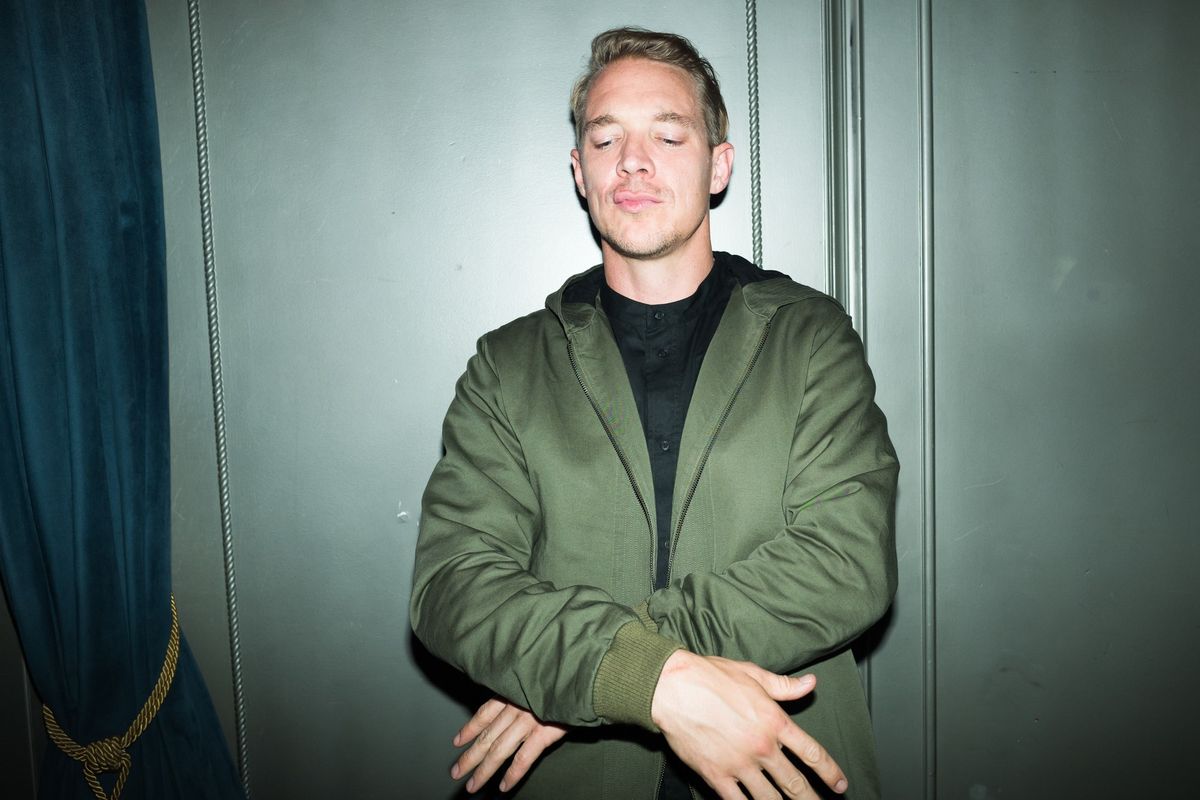 Today, Canadian duo Zeds Dead (DC & Hooks) premiered a new song called "Blame." Pulsating with frenetic energy, "Blame," which features Diplo and Elliphant (Ellinor Miranda Salome Olovsdotter), thumps its way into the heart. Call it EDM or Dubstep or "dancehall"-infused whatever-- but there's no denying Diplo and his peers have yet again melded disparate influences to create an enigmatic sound.

What's more, Elliphant's voice soars in "Blame." With lyrics like "blame it on the moonlight, blame it on my youth," we get a taste of what the Swedish singer is truly capable of. In April, Elliphant came out with a bizarre, cultural appropriation-laden video for her single "Spoon Me," which was not a hot look for her. Thankfully, "Blame," which doesn't have a video accompaniment yet, is. With its message of blame deflection in service of youthful hedonism, "Blame" is an honest electro ballad with enough breakdowns to mosh and stare pensively outside of a cafe's window to.


Listen to the song below.