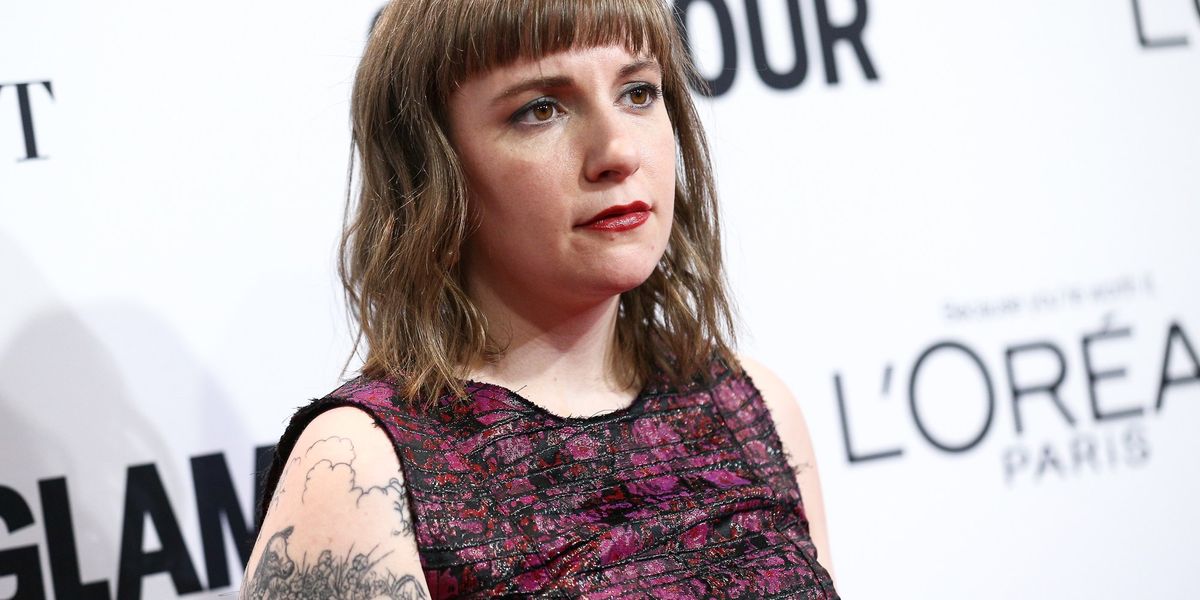 "We had a scene with a conclusion shot..." Apatow said, continuing later that, "HBO said, 'If this is in the show, we could lose our license.' We were like, 'Oh my God, we've actually found the line at HBO.'" More specifically, it turns out the then-president of HBO's programming, Mike Lombardo, responded to the scene with a "You don't need it."

Naegle also defended the network's decision in the interview by claiming that "it was like a fire hose!" so, yeah, idk.