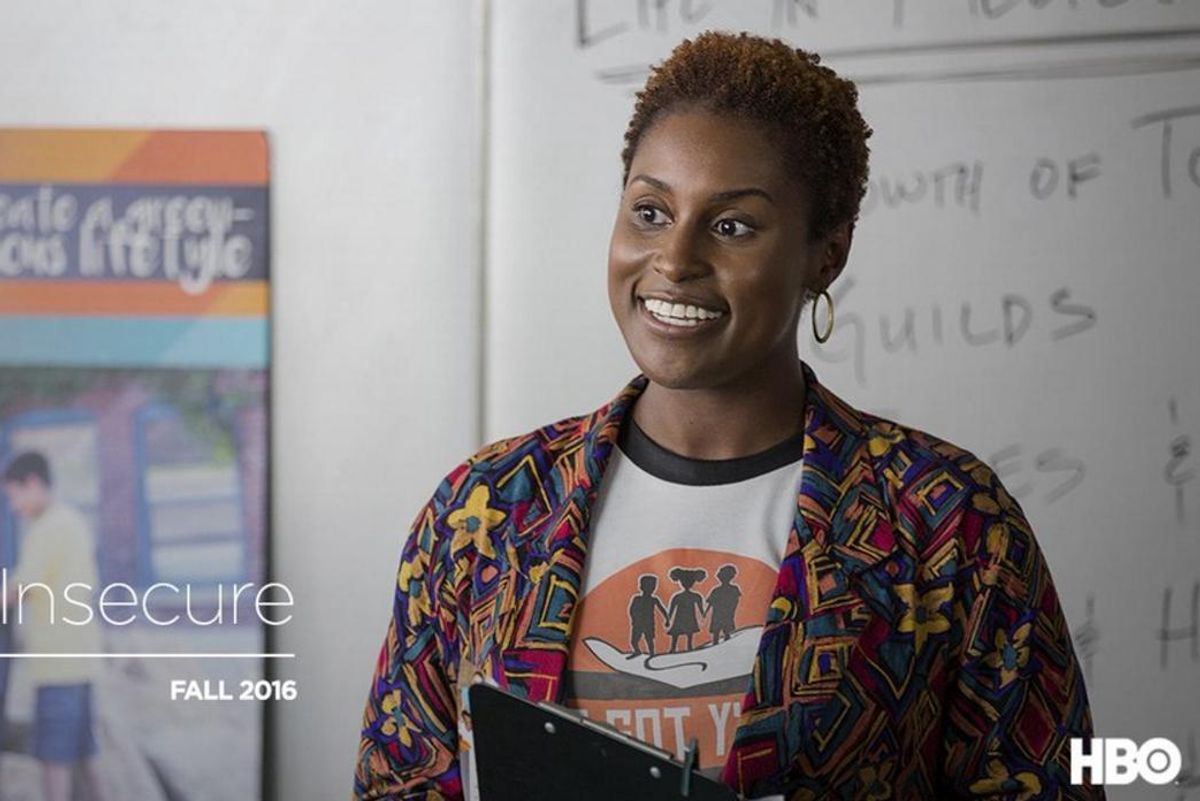 With over 8 half-hour episodes, her comedy series Insecure is slated to premiere on HBO. Despite a specific premiere date and time not being set, and other announcements still pending, HBO has confirmed that Insecure will premiere on the network this fall.

Fans have been waiting for this for over two years now, since the demise of Issa's critically acclaimed mockumentary-style sitcom, Awkward Black Girl. ABG, which was a show Issa Rae cobbled together and released via Youtube, centered the her experience as a black women.

While the show has been on hiatus since 2013, Issa Rae has poured herself into many projects-- including Insecure-- geared toward the representation of people of color.

Created and executive produced by Issa Rae, "Insecure" is a half-hour comedy about the friendship and experiences of two black women.

The show stars Issa Rae alongside a slew of up-and-coming talent like Nigerian comedian Yvonne Orji. Larry Wilmore and Melina Matsoukas are also attached to the project as consultant and executive producer, respectively.

Watch the first teaser for "Insecure" below.

And here's an old episode of ABG: