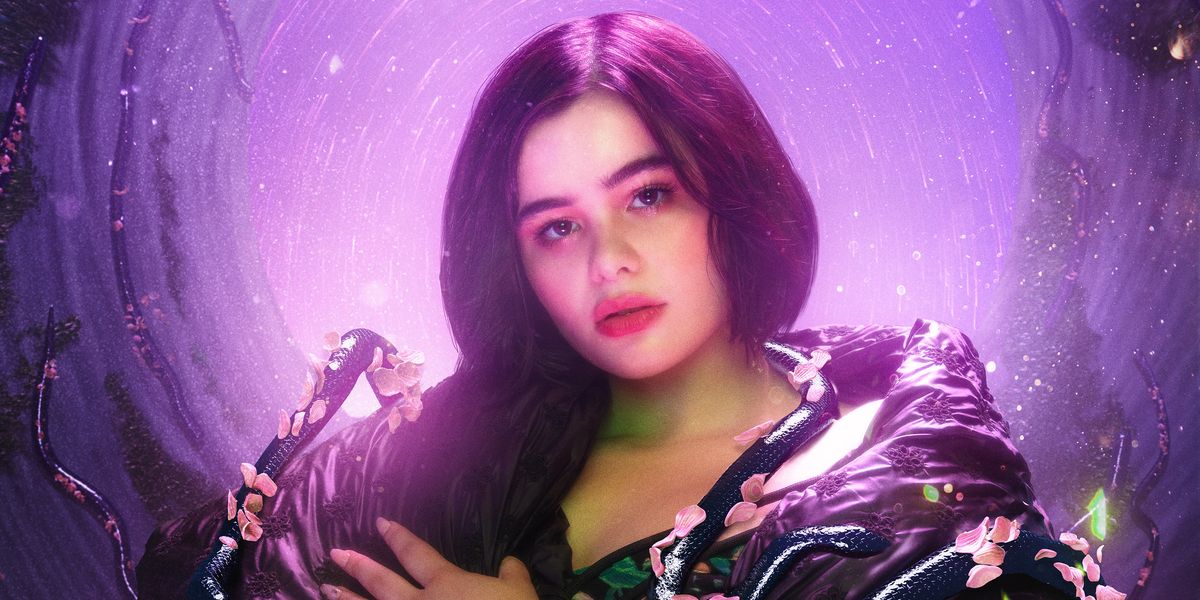 HBO announced that it will add mental health disclaimers before airing episodes of Euphoria, Girls, The Sopranos, and Barry, among others, according to Variety. HBO aims to spark conversations about specific mental illnesses depicted in their shows, and to encourage viewers seeking help to contact appropriate resources.

Jason Mulderig, vice president of brand and product marketing at HBO, spoke about the network's objective in implementing mental health disclaimers. "HBO has always been at the forefront of telling stories featuring complex characters, some of whom deal with mental illness, from The Sopranos to Euphoria, encouraging more conversation around the different facets of mental health," he said.

Mulderig also shared how the disclaimers will differ from common ones, in the hopes to create necessary dialogue around mental health. "We are not saying 'viewer discretion is advised.' We are saying 'viewer conversation is encouraged,'" he explained.

Additionally, HBO is producing an online series, Doctor Commentaries. It will feature seven episodes, presented by Dr. Ali Mattu, a clinical psychologist and mental health advocate, discussing the content of several Girls episodes for approximately two to three minutes in length. Each video will be uploaded to HBO and Dr. Mattu's YouTube channels, respectively. The first one is live now.

"It's easy to overlook symptoms of mental illness and examples of mental health when we're watching a show," said Dr. Mattu in a statement. "There's so much we can learn within certain scenes of these selected shows and we hope the commentaries give viewers a new perspective on mental health."

In the first episode of Doctor Commentaries, Dr. Mattu analyzes the depictions of anxiety and OCD in the Lena Dunham-starring show. Dr. Mattu notes the differences between "Real OCD" vs. "I'm so OCD" within the clip, and explains how scenes viewers are familiar with may or may not be realistic portrayals of actual symptoms

In the caption beneath the video, HBO described Doctor Commentaries as "part of our ongoing commitment to the awareness and destigmatization of mental health issues." The telephone number and the website for the National Alliance on Mental Illness are also provided with the video.