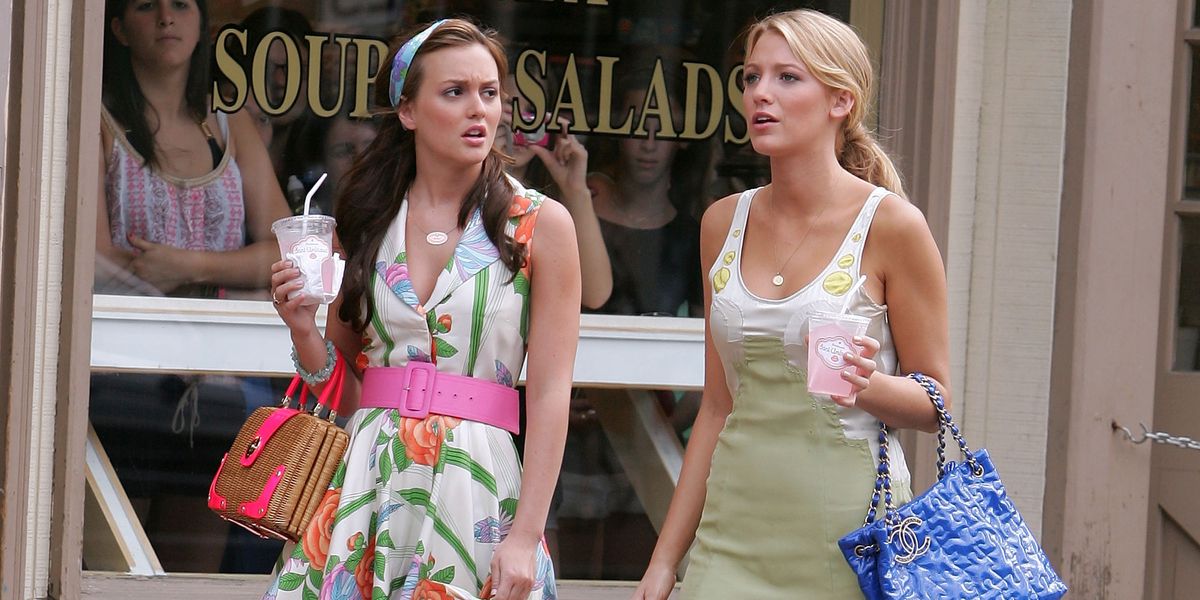 Here's What We Know About the HBO 'Gossip Girl' Reboot

Charge up your blackberry, grab some ballet flats, and dig up all your worst insecurities, Gossip Girl is getting both a reboot and the HBO treatment. Now we scream! (And cower in fear of what disturbing hijinks and moody lighting the fresh meat of the Upper East Side — before, relatively safe and sunnily lit in the hands of The CW — will be subjected to, now that their digital cyberbully is armed with Instagram and FaceApp). In the wake of successful reboots like Charmed, Sabrina, Fuller House and Dynasty, bringing Gossip Girl back was only a matter of time.

Here's everything we know so far:

When is it coming?

The reboot will take the form of 10 one hour-long episodes that will be housed on HBO's forthcoming new streaming platform, HBO Max (which is set to launch in Spring 2020 with 10,000 hours of content).

Is the old cast coming back?

Most likely, no. The summary explains that the reboot follows "a new generation of New York private school teens, who are "introduced to the social surveillance of Gossip Girl" eight years after the website went dark following the last series. So, we'll probably find Serena (Blake Lively), Dan (Penn Badgley), Blair (Leighton Meester), Nate (Chace Crawford) and Chuck (Ed Westwick) all graduated and merely the fodder of legends at their old prep school. However... you know HBO wouldn't pass up a cameo moment, and Crawford recently said in an interview that he'd be down to make one.

What is it about?

Social media! What else is there to make TV about these days? The summary explains: "The prestige series will address just how much social media — and the landscape of New York itself — has changed in the intervening years." Basically, same shit, different decade: teen socialites having sex and cyberbullying each other, except now they have to deal with nude hacks, Russian bots, Instagram likes and YouTuber warfare.

"It's just a new look at this particular society in New York, the idea being that society changes constantly," screenwriter Joshua Safran told The Hollywood Reporter. "So how has this world changed, how has social media and its effect changed? All of those things allow us to look at the world 12 years on as opposed to just redoing the story."

The old team is coming back. Gossip Girl 1.0 creators Stephanie Savage and Josh Schwartz will serve as executive producers. As the show-runner of the latter seasons, Safran will write and executive produce. However, HBO brings with it a whole new (bigger) budget and a radically different ethic, so that doesn't guarantee the character of the old show will remain.

Schwartz has said for years that a reboot wasn't in his sights, but in 2016 he observed that the concept of the show has only become more resonant in the digital age: "The world has become Gossip Girl now... Now literally everyone is Gossip Girl," he told E!.