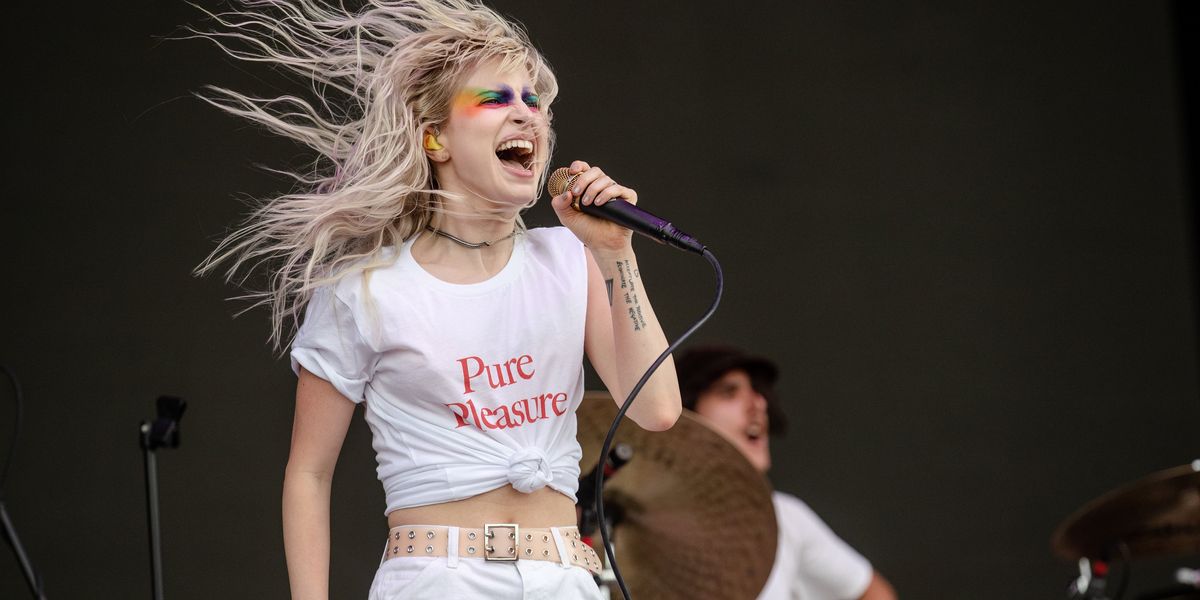 Hayley Williams has responded to an openly homophobic post that former Paramore guitarist Josh Farro made on Facebook. In two tweets, she explained why the makeup of Paramore currently looks the way it does: pretty Farro-less.

Williams' tweets came after Farro posted a comment on Facebook comparing homosexuality to pedophilia. His comment read, "'We should accept that pedophilia is a sexual preference' - first speaker. No we should not. It's not a preference it's a perversion just like homosexuality. 'We're talking about sexual orientation, something we simply cannot change.' - second speaker. AKA accepting pedophilia as normal. This is a subtle tactic to brainwash people into a state of tolerance. Then from tolerance to acceptance. Acceptance to advocacy. No."

Williams responded with a public announcement about Farro and his relationship with Paramore. "There's a reason there are only 3 people left in @paramore. Surprise, haters, it ain't cause of me."

"Paramore do not condone religiously/politically dogmatic beliefs which leave our LGBTQ+ friends, fans, & family feeling abandoned and hopeless," she continued. "And ya know, if that doesn't juice with you, well, feel free to go to where all past members of Paramore have gone which is literally anywhere else but Paramore."

Ending her statement on a positive note, Williams spoke directly to the impacted community and gave a touching conclusion. "To Paramore's LGBTQ+ family (and @ColormeBrian i am talkin straight to you) you are full of love and you are loved."

Check out Williams' statement up above.