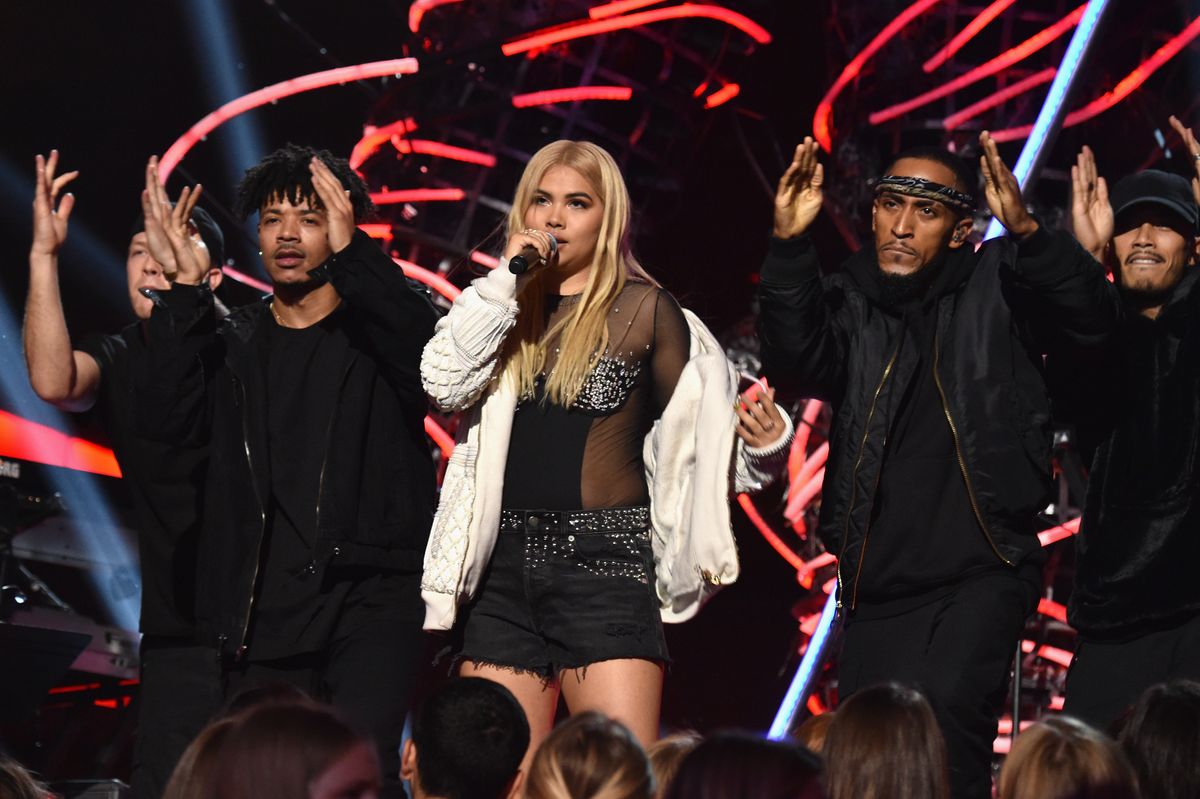 Hayley Kiyoko's VMAs Win Is 'For Queer Women of Color'

Lesbian Jesus, Hayley Kiyoko, was already a winner before the VMAs even began. Winning over our hearts, and the Push Artist of the Year Award, on the pink carpet with a giddy and endearing acceptance speech.

Kiyoko dedicated the award to "every queer woman of color," and went on to thank her fans who have supported her along the way. Kiyoko also learned that she was one of the two finalists for the MTV VMA Best New Artist alongside Cardi B, which she unfortunately did not win but responded to the initial announcement saying "The fact that I'm even — Cardi B? What? Two years ago I was playing for 50 people!"