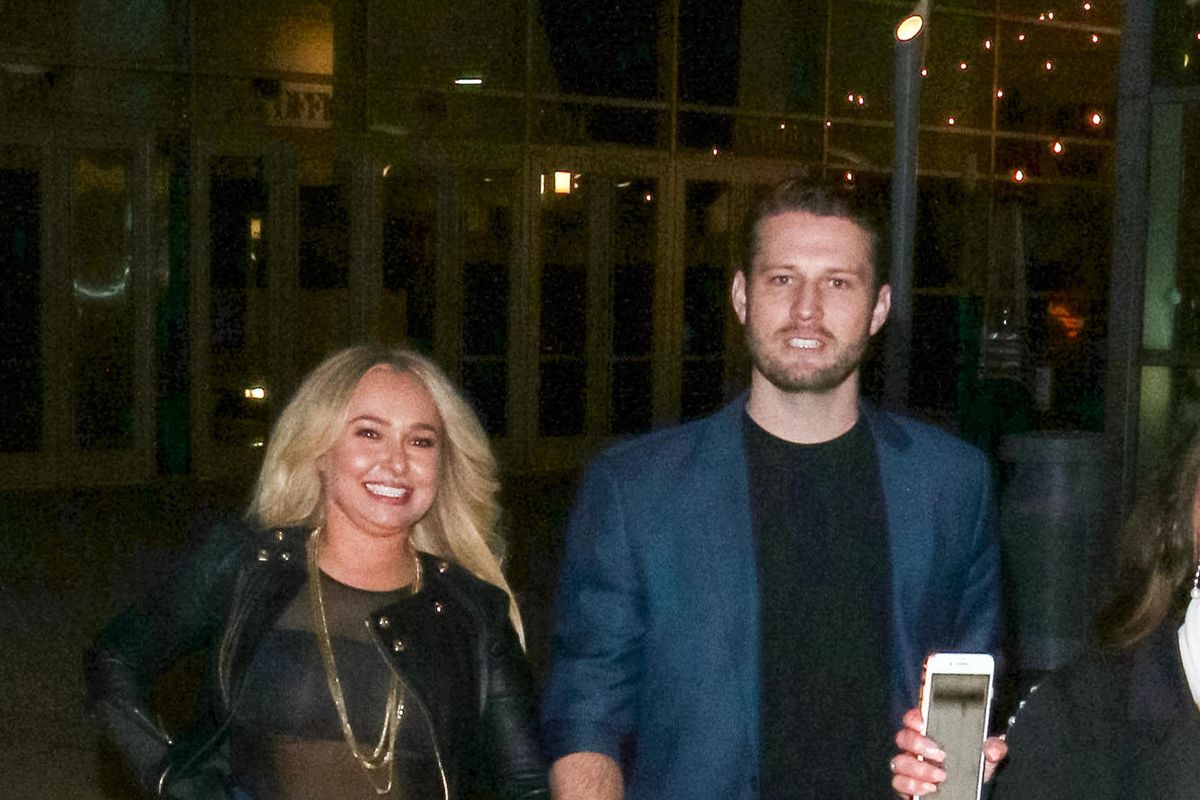 According to E! News, Hickerson was arrested on early Thursday morning at a Los Angeles residence after he reportedly got into a "violent confrontation." The LAPD did not confirm whether Panettiere (or anyone else for that matter) was the victim, though they did reveal that Hickerson spent the night in a holding cell before posting a $50,000 bond the following afternoon.

Sources close to the situation though told TMZ that Panettiere and Hickerson had returned home after a night of drinking in Hollywood, which was when their argument became physical. They also reported seeing redness and marks on Panettiere following the incident. Read the full report here.