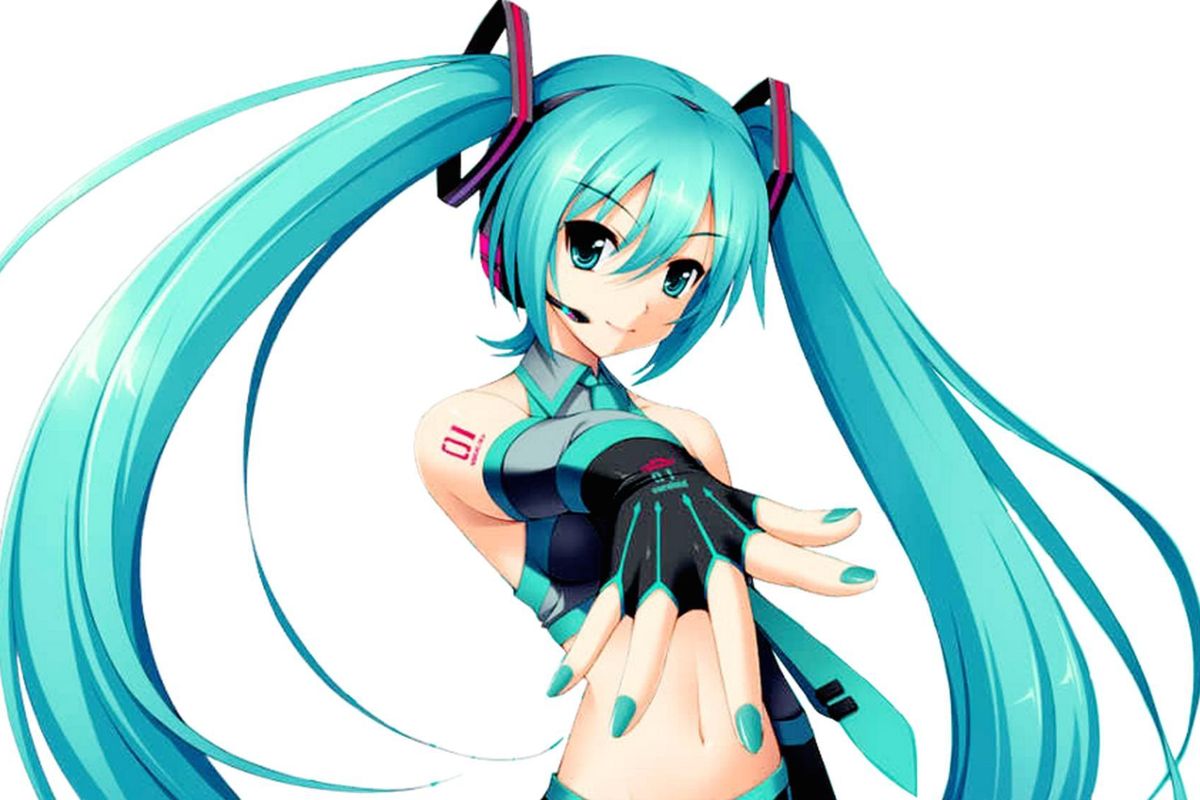 Hatsune Miku will be downloaded to a stadium near you.

If you aren't familiar with Hatsune Miku, know that she is Japan's most popular "digital idol" i.e. a computer-generated character with a synthesized voice that's hologrammed in for performances -- and now you can see her on her first headlining North American tour. You know, just in case you prefer your pop idols to be pixelated.

That's right, come spring 2016, you'll be able to catch her on both coasts and at several tour events, as her parent company Crypton Future Media (really) attempts to corner the American digi-icon market with interactive promotions and large-scale audience engagement. Granted, Miku's actually pretty good, so it may be pretty rad to see her (sort of) IRL. I guess the only question now is if her openers will be fictional as well? Hm.