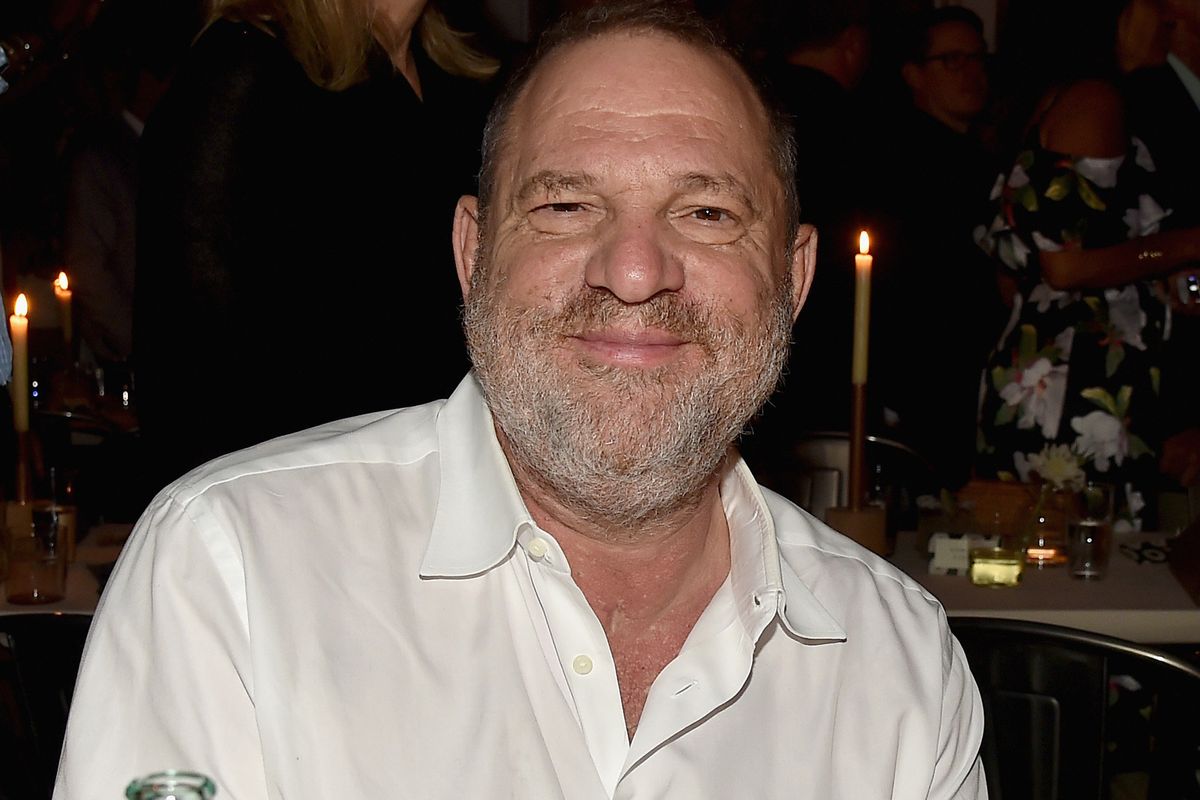 Harvey Weinstein Goes Out in Public, Immediately Gets Slapped

I know you're sick of hearing about Harvey Weinstein and wish he could forever disappear into a fiery hole in the ground, never to be heard from again until your inevitable debate with a friend as to whether you both can watch Good Will Hunting with a clear conscious, but this one is worth it I promise.

Harvey Weinstein is apparently somewhere in Arizona in rehab for sex addiction (collective sigh on three) and went out for dinner in Scottsdale with his "sober coach." TMZ reports that a fellow diner, identified as "Steve," nearby asked for a photo and complimented Weinstein, and the disgraced mogul declined.

But that was not the end of anything for Steve. As Weinstein and his coach went to leave, an admittedly inebriated Steve (he'd had "quite a bit to drink") attempted to punch Weinstein — though the restaurants manager said Steve's flailing fists failed to connect with Harvey Weinstein. Steve's companion filmed the incident, which you can watch below, which shows Steve delivering two backhanded slaps to the face while berating Weinstein.

We haven't heard a peep out of Weinstein since his response via a spokesperson to Salma Hayek's claims. The actress says he threatened to kill her on the set of 2002's Frida when she didn't accept to his advances (massages, oral sex, showering with or for him and getting naked with other women). Nonetheless he is very much still existing in this world, and at last count has over 90 women who have made sexual assault or harassment allegations against him.