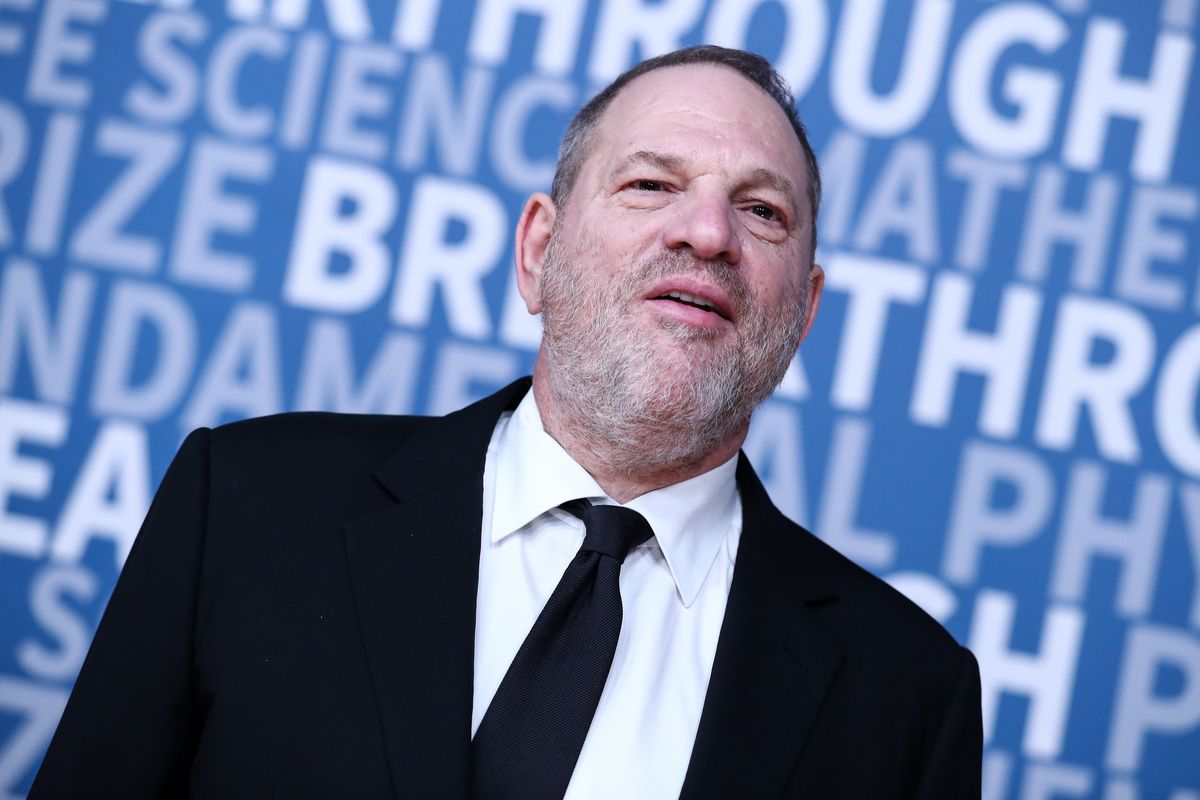 Harvey Weinstein was ousted from his own company back in October, but it seems that the former mogul has a new job: working as a paralegal on his own case.

Weinstein appeared in court today on one count of committing a forcible sexual act and two counts of predatory sexual assault. And as per Vulture, attorney Ben Brafman claims that Weinstein is now assisting in his defense. "Truly bizarre claim from Weinstein lawyer Ben Brafman outside the court: Harvey, he says, is currently working as a paralegal — to him," Washington Post reporter Steven Zeitchik tweeted. Guess the legal bills were stacking up!

Truly bizarre claim from Weinstein lawyer Ben Brafman outside the court: Harvey, he says, is currently working as a paralegal--to him
— Steven Zeitchik (@Steven Zeitchik)1531146121.0

In addition to his newfound legal career, Weinstein is attempting to get back into movies, reportedly focusing on a documentary about the opioid crisis. Considering that Weinstein's list of sexual assault accusers rivals the length of his extensive IMDB page, apparently no one will touch the film.

Weinstein is out on a $1 million dollar bail, wears an ankle monitor, cannot leave New York or Connecticut, and had previously surrendered his passport. Today the judge declined to put him under official house arrest.