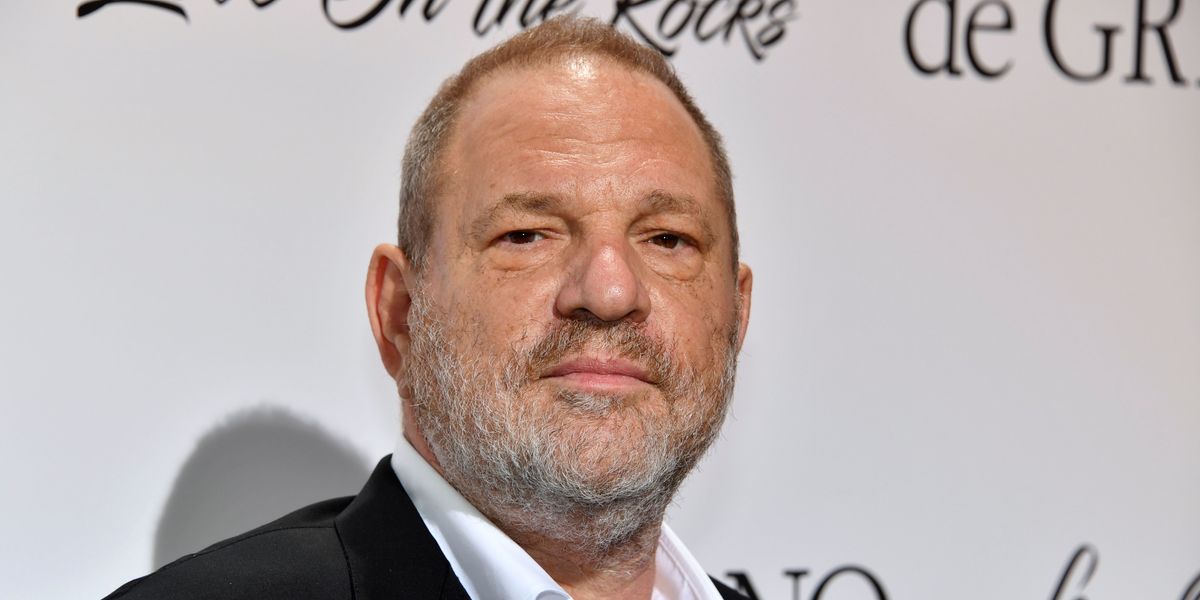 It's a Wrap for Harvey Weinstein This International Women's Day

Aside from the time he chose to have dinner in public and was subsequently slapped by a fellow diner, Harvey Weinstein has been laying pretty low since 90 women came forward to accuse him of sexual abuse — something that's about to come to an abrupt end.

The NYPD are apparently just waiting on the District Attorney's say-so to do the damn thing and arrest Weinstein, cutting his luxury rehab retreat for sex addicts (with Kevin Spacey, no less) short. That's right, officers are reportedly standing by to take Weinstein down for felony sexual assault.

NYPD Chief of Detectives Robert Boyce told the New York Daily News that they're still accumulating evidence, before referring the outlet to Manhattan District Attorney Cy Vance: "It's his case right now. I would ask you to ask him what his schedule is."

Weinstein apparently did a lot of bad in the state of New York, as he's being investigated for five counts of sexual assault. Two cases in particular, however, have apparently stick out to law enforcers: Lucia Evans, who told the New Yorker Weinstein forced her to perform oral sex on him in 2004 and actress Paz de la Huerta, who alleged she was raped by Weinstein in 2010. The remaining cases are reportedly "still developing."

Who knows what might happen to Weinstein when the LAPD gets hold of him, but let's not forget that sex trafficking accusation.