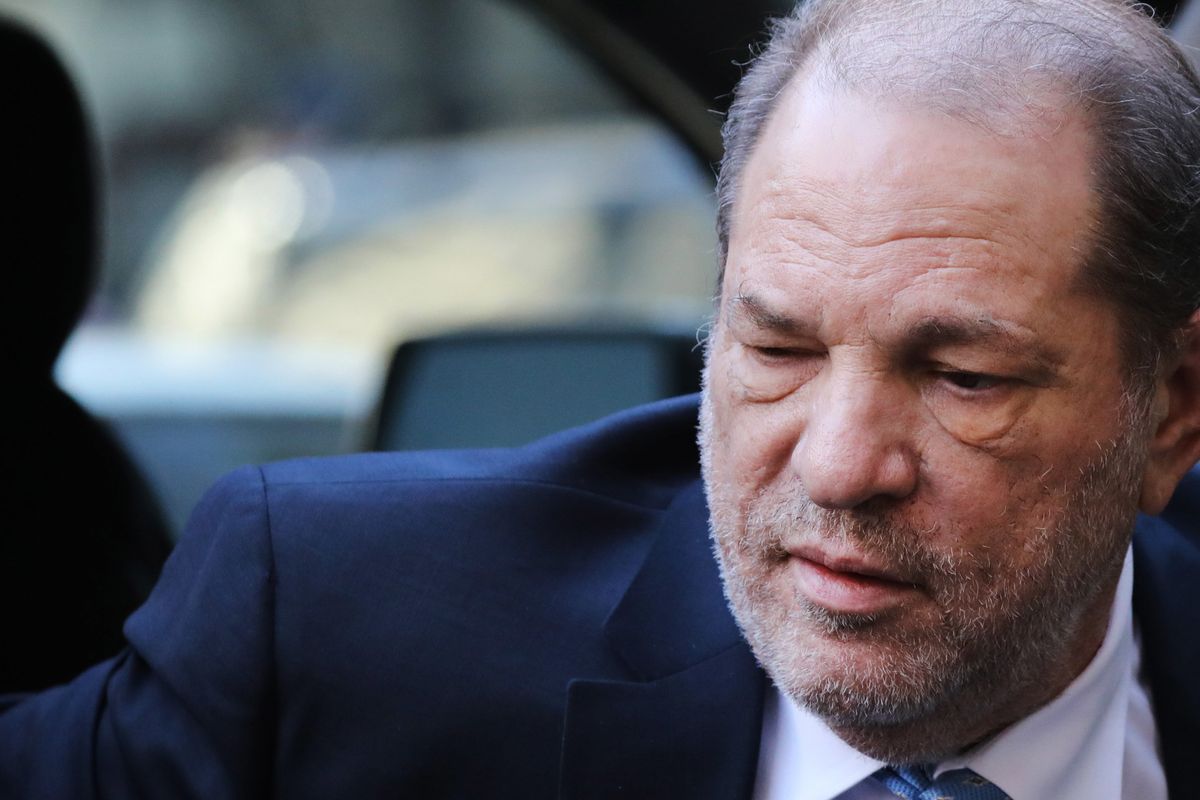 "Harvey Weinstein has always maintained that every one of his physical encounters throughout his entire life have been consensual," Weinstein spokesman Juda Engelmayer told the Associated Press. "That hasn't changed. At this moment we cannot comment on the additional charges until we learn more about them."

Weinstein is currently serving 23 years in prison for sex crimes in New York, and has yet to be sentenced for the cases he's facing in California.