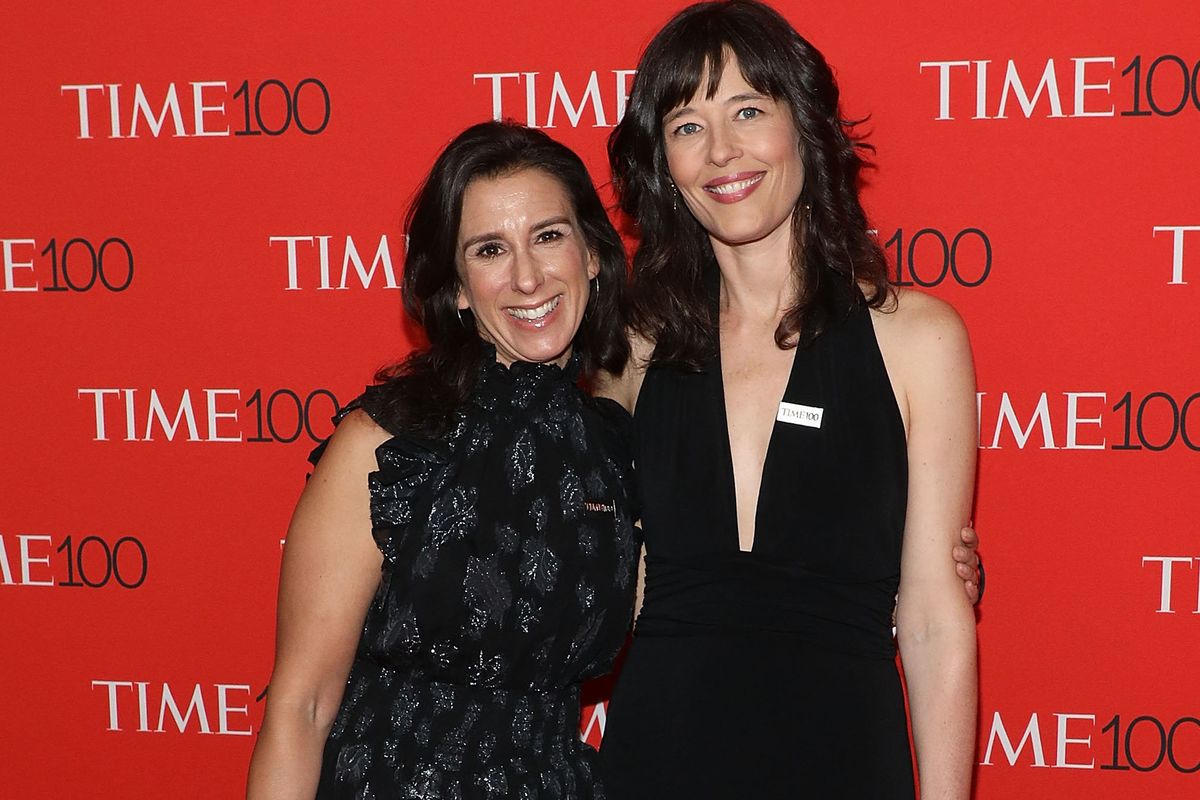 Hollywood continues to mirror itself in the most meta way. Deadline reports a new film is in the works about reporters Jodi Kantor and Meagan Twohey's bombshell investigation into Harvey Weinstein's predatory crimes for the New York Times.

Although the film will showcase the women's work with their editor Rebecca Corbett, the film will not have be focused on Weinstein himself. Instead, viewers can expect a story about "all-women team of journalists who persevered through threats of litigation and intimidation, to break a game-changing story, told in a procedural manner like Spotlight and All the President's Men." Annapurna and Plan B have already begun writing the treatment.

Showcasing the all-women team behind one of Hollywood's largest takedown fills the missing gap we so often see lacking in today's newsroom coverage and narrative. There has been a long history of influential men being credited for breaking stories that women have previously reported on, such as in this very case itself. The very conception of the film itself is a major win for representation within the industry.