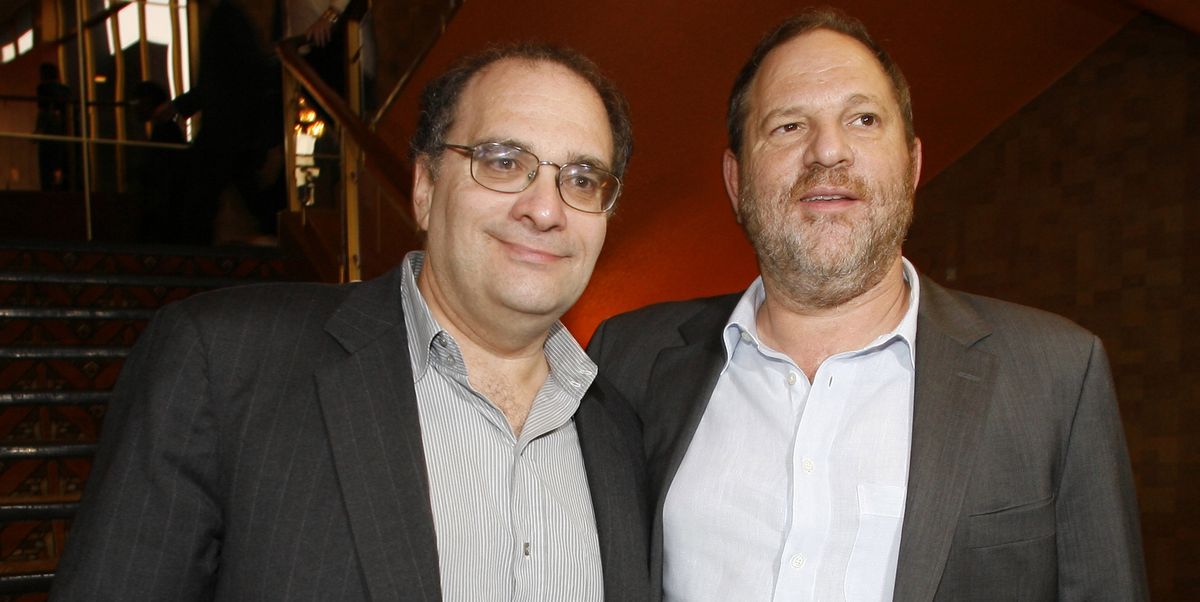 After being accused of sexual misconduct by almost 50 women, among them some of the most powerful actresses in Hollywood, Harvey Weinstein has reportedly resigned from the Weinstein Company — which he co-founded with his brother Bob.

Harvey's earlier firing as chief executive was ratified during a meeting yesterday, in which they presented him with the option to resign or be forcibly removed from the board. While opting to resign, the disgraced producer reportedly still intends to take legal action against the company — of which he still owns 23 percent (worth approximately $50-100m).

Despite his support in removing his brother, Bob Weinstein has also been accused of sexual harassment. Variety reports that Amanda Segel, an executive producer on the Weinsteins' Dimension Television-produced series The Mist, that she was forced to reject Bob Weinstein multiple times until she threatened to quit the show if the harassment did not let up.

"'No' should be enough," Segel told the magazine. "After 'no,' anybody who has asked you out should just move on."