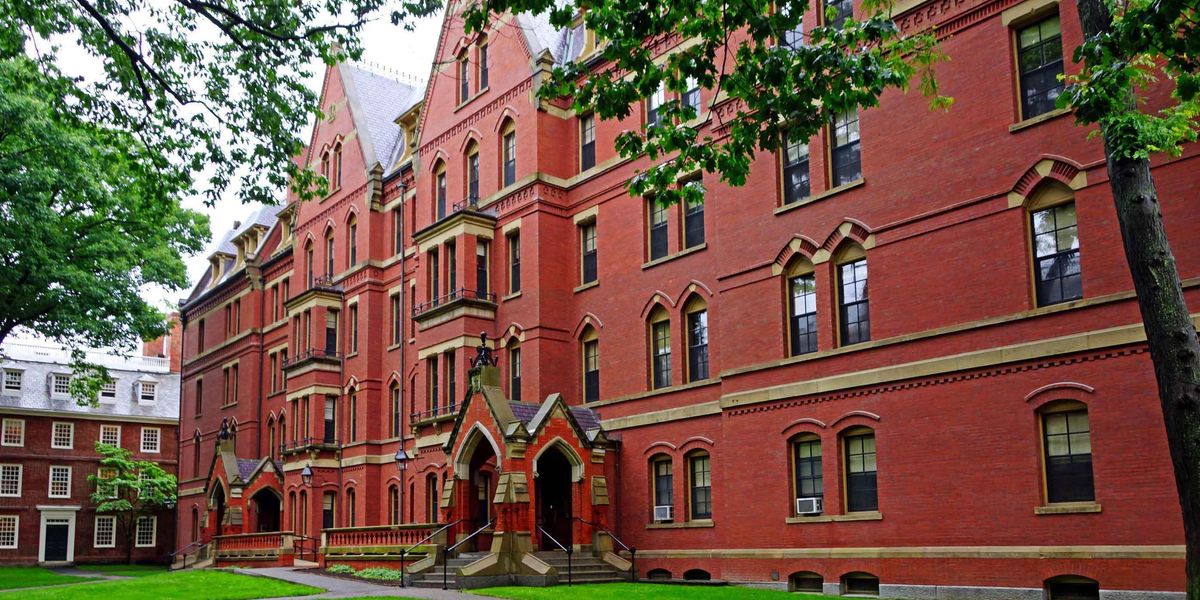 The group was used to share memes, and according to The Harvard Crimson, in order to gain acceptance to the club, one had to post an offensive meme:

In the group, students sent each other memes and other images mocking sexual assault, the Holocaust, and the deaths of children, according to screenshots of the chat obtained by The Crimson. Some of the messages joked that abusing children was sexually arousing, while others had punchlines directed at specific ethnic or racial groups. One called the hypothetical hanging of a Mexican child "piñata time."

Once administrators caught wind of the group and its offensive meme-ing, it reached out directly to students involved and asked them to send the memes they had posted and to explain their reasoning behind the posts. 10 students were apparently unable to sufficiently justify their offensive posts and their acceptance offers to Harvard were rescinded.

As they say, you are what you meme, and Harvard thinks so too.