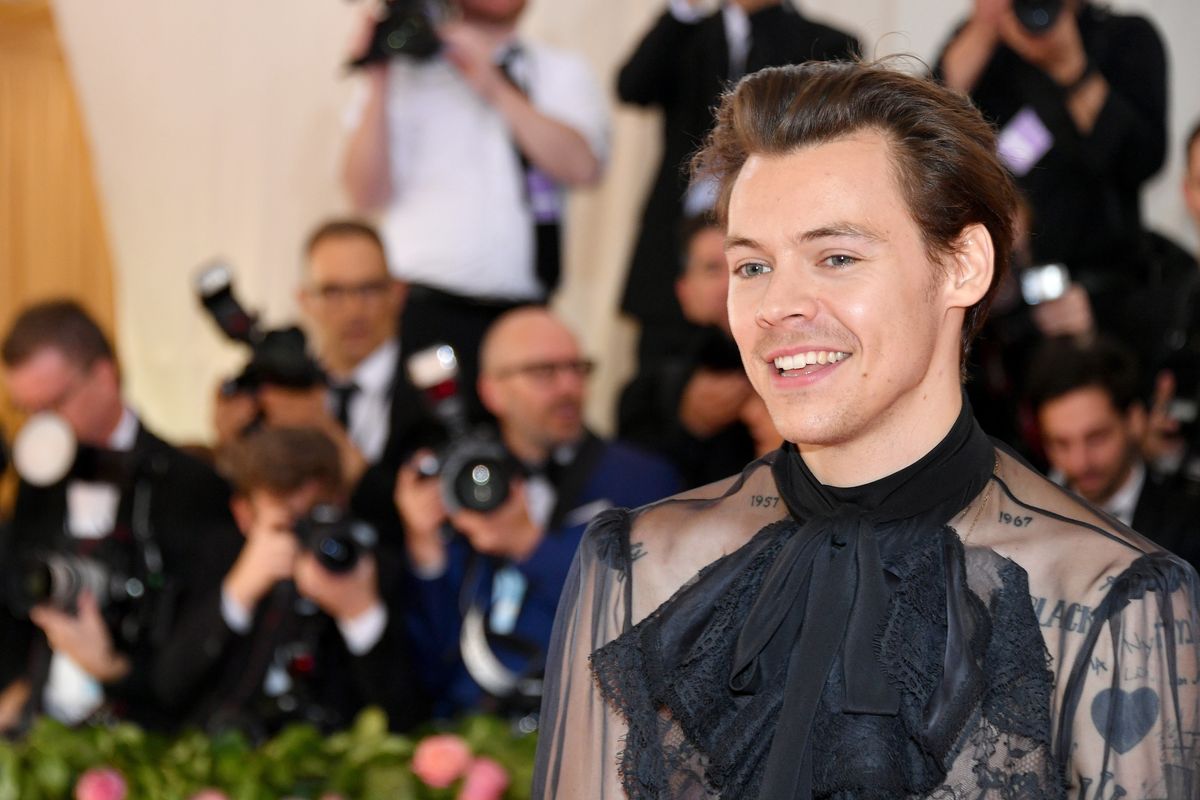 For a few brief, beautiful moments, Harry Styles stans believed that he had been officially cast as Prince Eric in the forthcoming live-action remake of The Little Mermaid. That said, a new report has put a definitive end to all the speculation.

The Wrap reports that Styles actually turned down an offer to play the Prince opposite Halle Bailey's Ariel, per project insiders. According to one of the sources, while Styles is a fan, he "respectfully declined" the role.

The rumor started earlier today after DisInsider purported that the former One Direction member was on board. To add fuel to the fire, both AMC Theatres and Regal Cinemas seemed to corroborate the news after incorrectly tweeting that Styles was confirmed for the role. Both tweets have since been deleted.

Both tweets are now deleted, but for a brief moment today two of the biggest theaters in the country were "breaking" news #WhatHappened 🤔 (h/t @nigelmfs) pic.twitter.com/u9abSsK6pq

Sad, indeed. But maybe that means Prince Jimin will be a reality then?