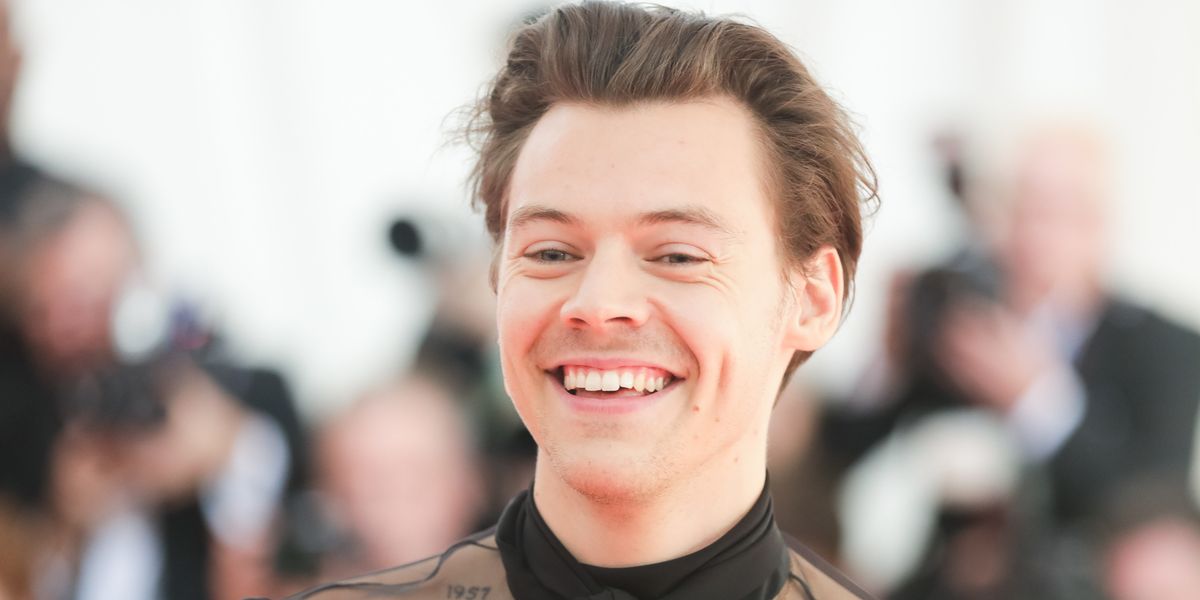 Harry Styles' Ex Will Appear on His New Album

Though Harry Styles is typically quite quiet about about his private life, if his latest interview is any indication, that's something that changes once we're talking work.

During a recent interview with Beats 1's Zane Lowe, Styles dropped a few more details about his highly-anticipated second record, Fine Line. The most surprising revelation? That one of his ex-girlfriends has a brief feature at the end of his song, "Cherry."

"That was my ex-girlfriend," Styles said. "I don't know. I think it was because it got added in later on, and it felt so part of the song. It just felt like it needed it. We're friends and stuff, so I asked her if it was okay. And she was okay with it. I think she liked it."

But who could it be? Styles is keeping that bit a secret, though that hasn't stopped speculation about whether it's one of his musician exes like Taylor Swift or a more recent lover.

That said, what we do know for certain is that the song is about heartbreak, as Styles said he "wanted it to be true to the moment that I wrote it, and how I was feeling then [which was] not great."

"It's so pathetic in a way. The night that I wrote it, I was saying that I was feeling a lot of pressure because the last record wasn't a radio record. And I was like, 'I feel like this record has to be really big. So I feel like I need to make certain songs.' And [producer Tyler Johnson] just said to me, 'You just have to make the record that you want to make right now.' So then we stayed up and wrote 'Cherry' that night."

But given that Styles has previously alluded to the heartbreak he experienced after breaking up with model Camille Rowe last summer, our money's on her. Though, then again, you never know.

In the meantime, revisit Styles' dating history and start placing your bets.