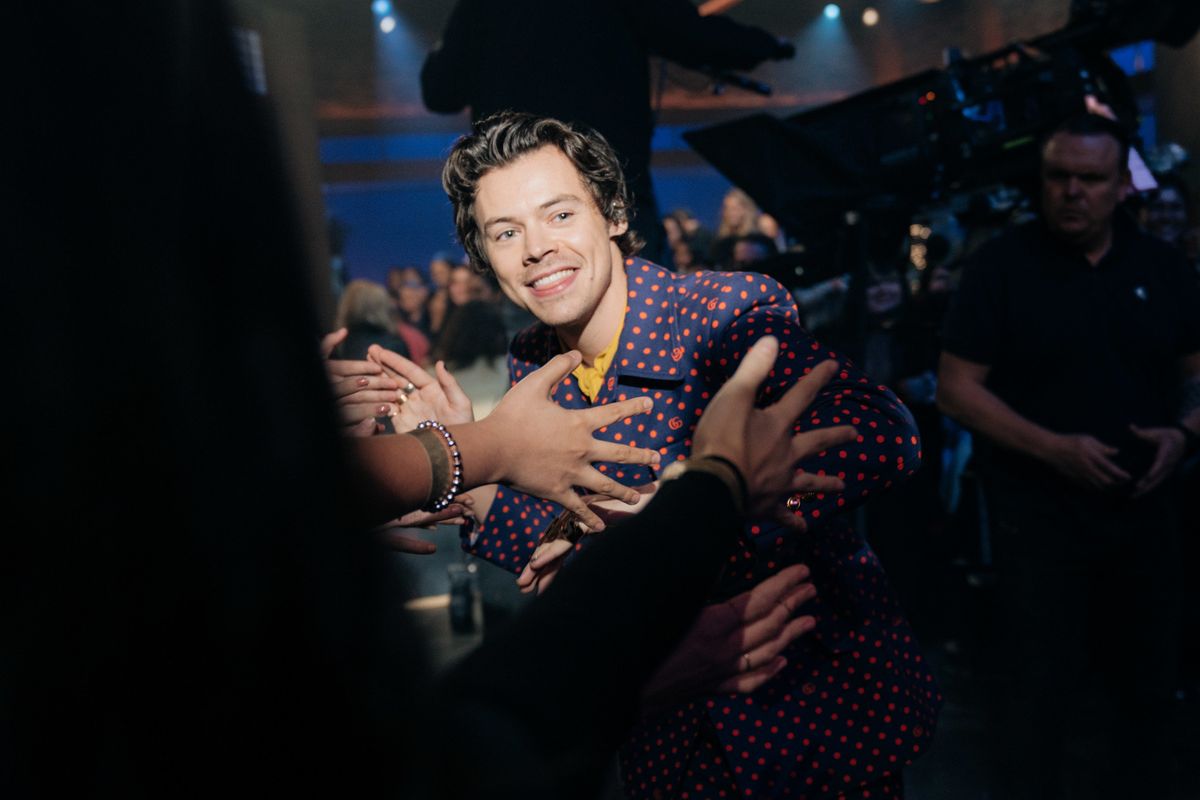 Harry Styles Is Back to Bless the Big Screen

There is no shame in admitting that you only made the trip to see Dunkirk in theaters because you knew you would be witnessing Harry Styles' big-screen debut. Fortunately for us, we won't have to wait to see Styles in theaters much longer as he is now set to star in the Olivia Wilde-directed Don't Worry Darling.

According to sources confirmed by Deadline, Styles was added to the film's mega-famous cast after meeting with Wilde and Pugh, "impressing" them enough to get him onboard. Though this likely doesn't come as a surprise to his fans (more specifically, Directioners who knew of his power all along), the prospect of seeing Styles take on another acting gig is refreshing news in 2020.

Styles' addition comes after Dakota Johnson, famed for the Fifty Shades franchise and setting the record straight with Ellen Degeneres ("That's not the truth, Ellen") on television, was added to the film's cast in May.

The details surrounding Don't Worry Darling are still largely hidden, with even IMDB's usually fact-filled summary simply saying, "Plot unknown. Described as a psychological thriller centering on an unhappy housewife in the 1950s." Deadline's knowledge of the film's plot is just slightly more descriptive, adding that the setting is "an isolated, utopian community in the 1950s California desert." Either way, it sounds like a serious divergence from Wilde's directorial debut.

Though there is no news yet on when this film is set to drop, rest assured, we'll be updating this space as soon as we know more.