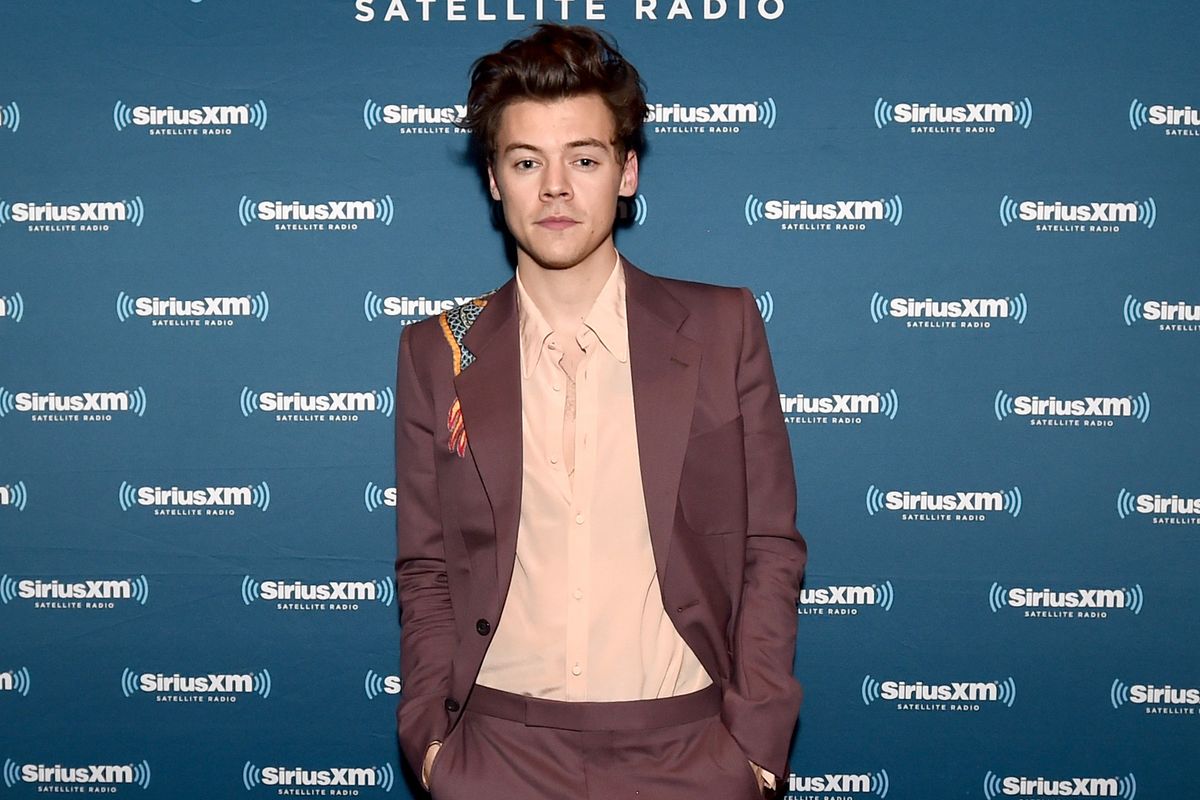 Feeling a little lonely cooped up all by yourself? Not to worry, because there's a candle that's now being touted as "a good substitute for a boyfriend" — that is, if your boyfriend is Harry Styles.

As any die-hard fan will know, the singer has a well-documented love affair with Tom Ford's Tobacco Vanille cologne. And while that particular scent is a tad pricy at $240 a bottle, Styles stans have come up with a much more affordable dupe: Target's Cashmere Vanilla candle.

With "notes of tonka bean and cedarwood," the $10 candle supposedly smells just like Ford's coveted cologne. And in case you had any doubts, look no further than the reviews, which posit that it is for "anyone in love with Harry Styles." Not only that, but multiple people also think that it should be officially renamed the "'Harry Styles candle.'"

Following the discovery though, the candle has completely sold out. That said, TMZ also reported that the brand is supposedly working on making more, even if "there's no timetable for when they'll be back in stock."

In the meantime though, a $10 Cashmere Vanilla Oil Diffuser from the same manufacturer is still available — so act fast.