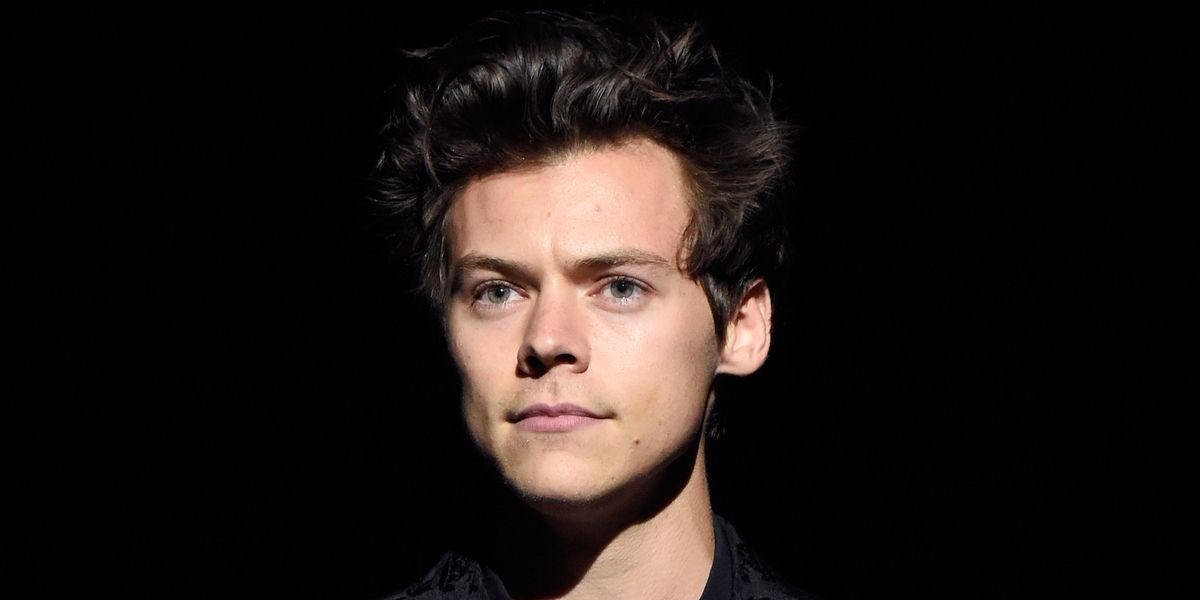 Harry Styles Helped a Bisexual Fan Come Out to Her Mom

Harry Styles has once again proved himself to be a firm advocate for the LGBTQ community, pausing a recent show so a bisexual fan could come out to her mom.

The 18-year-old girl held a sign reading, "I'm going to come out to my parents because of you!!!" at the rocker's San José stop, and informed him that her mother was in a hotel room four miles away. Grace also revealed she has been to 10 Harry Styles shows this year, so it's safe to say she's a diehard fan. Video footage of Styles shows him hushing the audience before addressing Grace's mother with three words: "Tina, she's gay!"

Grace took to Instagram to share her thanks for Styles and post a recording of the incident. "I'm Bi!" She began, before sharing her story: "This year I've really become proud of who I am and I've slowly been coming out to my friends over the past couple of months. Harry's shows are an amazing environment where I have felt safe and accepted and last night Harry Styles himself helped me come out to my parents and it is something I will never ever forget."

She later spoke to Buzzfeed, saying she was in "complete shock" that Styles noticed her. "He's a proud supporter of the LGBTQ+ community and he's made a lot of fans feel comfortable and proud to be who they are and I'm just one example of that," she said.

Styles has never openly identified as straight and become known for waving LGBTQ rainbow flags on stage. At a London show, he even lit up the crowd with rainbow lights. His most headline-making move was when he asked show goers to clasp hands as he declared; "If you are black, if you are white, if you are gay, if you are straight, if you are transgender — whoever you are, whoever you want to be, I support you. I love every single one of you."