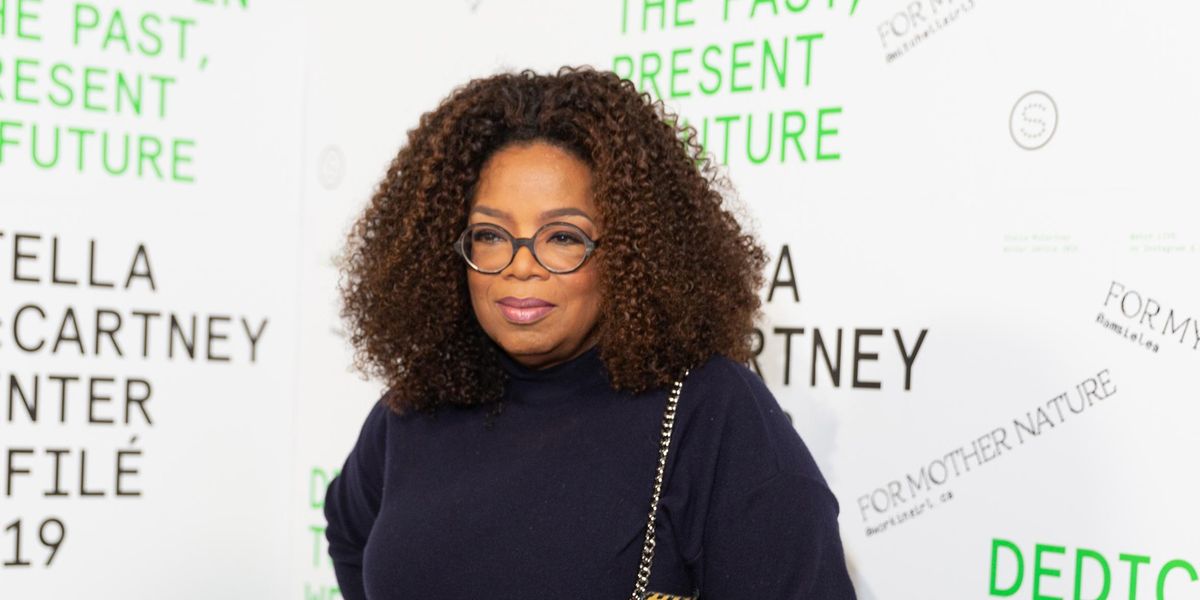 Prince Harry and Meghan Markle have officially split from the British royal family and won't be returning to their royal roles. Now they're ready to talk openly about their experience as royals, why they decided to leave and their life since Megxit.

Related | The Queen Is Not Taking Megxit Very Well

Recently, Harry did an interview with friend and Late Late Show host James Corden. The two hopped on a double-decker tour bus around Los Angeles, and though things got a bit up-close and personal, it was a lot of wackiness and fun. With the upcoming Oprah interview, the couple is going to sit down and get serious. And as Oprah Winfrey says in the teaser, "I just want to make it clear to everybody there is no subject that's off-limits."

One of the questions the iconic talk show host will be asking the Duchess of Sussex is, "Were you silent or were you silenced?" In the trailer, we don't hear what Meghan has to say just yet, but in another moment Oprah also says, "Almost unsurvivable sounds like there was a breaking point."

But we do hear a clip of Harry telling Oprah, "My biggest concern was history repeating itself." And it seems that this two-hour exclusive is going to be pretty revelatory, as Oprah also says, "You've said some pretty shocking things here."

The show airs on March 7 on CBS. Watch the full teaser video, below.