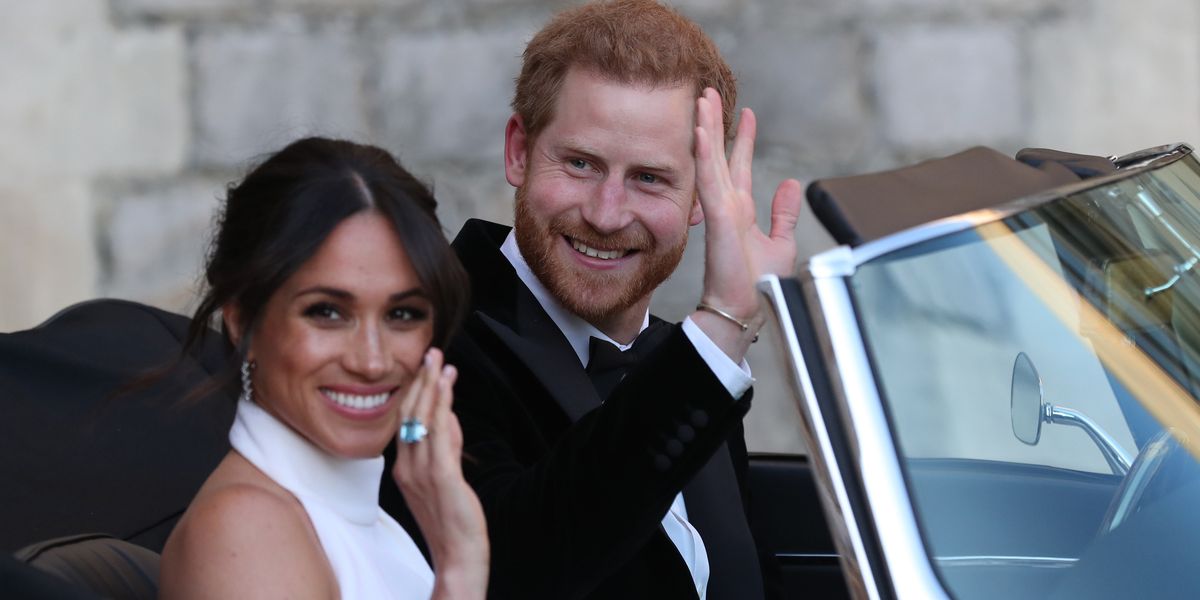 Prince Harry and Meghan Markle have inked a multi-year production deal with Netflix, according to a new report.

On Wednesday, The New York Times revealed that the couple would be launching their own production company under the streaming platform, which will produce feature films, docuseries, documentaries, children's programming, and scripted series. This latest news comes on the heels of reported discussions with several companies about the deal, which sources said was potentially worth upwards of $150 million.

According to the publication, Harry and Meghan have already begun working on several projects, including a nature docuseries and an animated series about inspiring women. And while Meghan won't return to acting, both of them will appear in documentaries.

"Our lives, both independent of each other, and as a couple have allowed us to understand the power of the human spirit: of courage, resilience, and the need for connection," they said in a statement. "Through our work with diverse communities and their environments, to shining a light on people and causes around the world, our focus will be on creating content that informs but also gives hope."