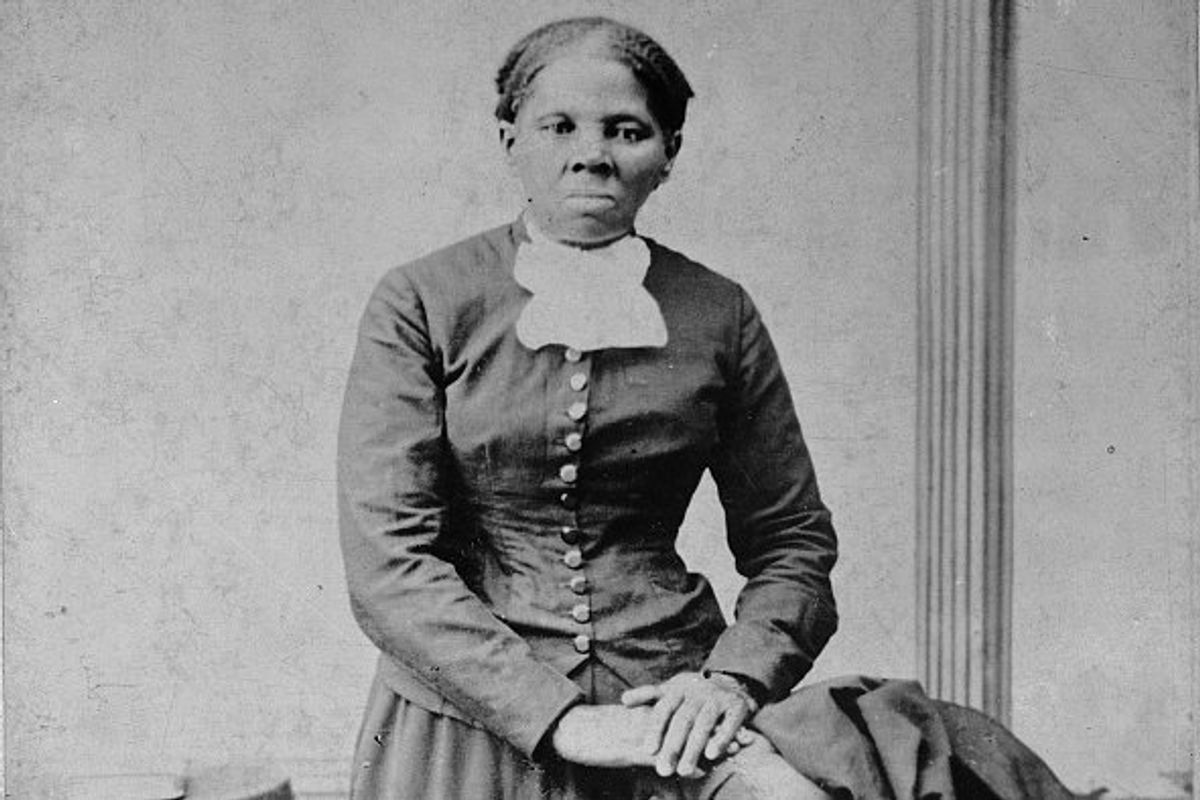 Harriet Tubman To Front The $20 Bill

Later today, Treasury Secretary Jack Lew will announce plans to replace Andrew Jackson on the front of the $20 bill with none other than Harriet Tubman (although Jackson will still remain on the back).

This move is the first step in a set of changes planned to diversify currency, which comes after Lew was criticized earlier this year by several women's groups for reneging on his promise to put a woman on the $10 bill. However, the Treasury is also trying to address this. Because while father of the Treasury/Broadway inspiration Alexander Hamilton will stay on the front, leaders of the Women's Suffrage Movement will be on the back of $10. Even better? Civil Rights leaders will also appear on the $5 bill.

The designs for the new bills won't be in circulation until after 2020.