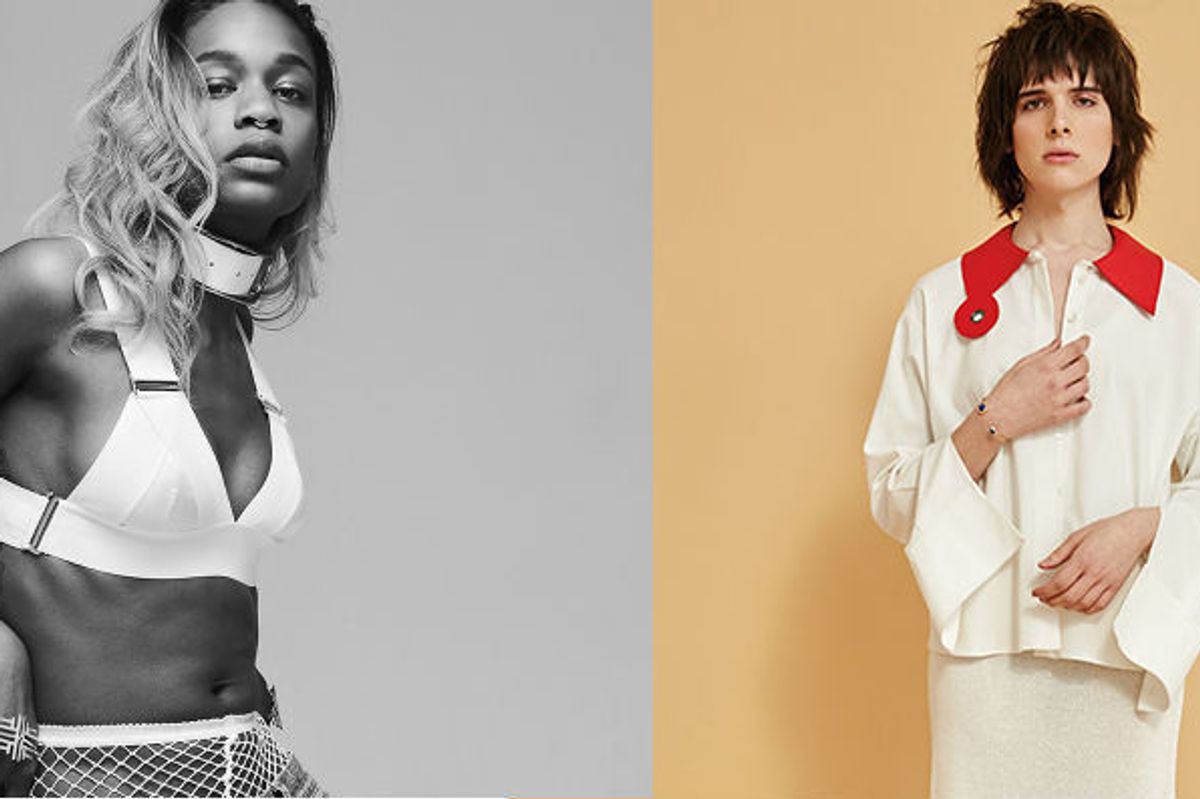 Hari Nef and Abra To Star In "Assassination Nation"

Alongside Suki Waterhouse and Odessa Young.

If you're assembling a bad bitch squad, we can't think of a better ensemble than Hari Nef, Awful Records's Abra, Odessa Young and Suki Waterhouse. So, needless to say, we're over the moon about their casting in the newly-announced thriller Assassination Nation.

The story of four small-town suburban teens whose information is leaked by an anonymous hacker, the girls are suddenly thrust into a bevy of uninvited media attention and online speculation in what film producer David Goyer calls, "'The Crucible' for the Snapchat generation."

"Odessa, Hari, Abra and Suki are great, rising talents who all come from different backgrounds and collectively make up a cast that is young, diverse and powerful – all things we want this film to reflect," producers Matthew Malek and Anita Gou also told Variety. "What attracted both of us to the project was it's bold depiction of teenagers, not as vapid or distracted but rather engaged and determined to navigate the complexities of this new world. It tackles issues of shaming, mob mentality, vigilantism, and righteousness."