Remember John? John, the adorable boy with sprinkles on his face who absolutely, definitely, no way ate those sprinkles? He and his mom went on Ellen yesterday and Ellen had a huge surprise for him: she brought our a buffet of sprinkles and he could have all the sprinkles to his heart's content. [via Gawker]

How we feel every time we get stuck on a phone call about our student loans. [via Tall Whitney] 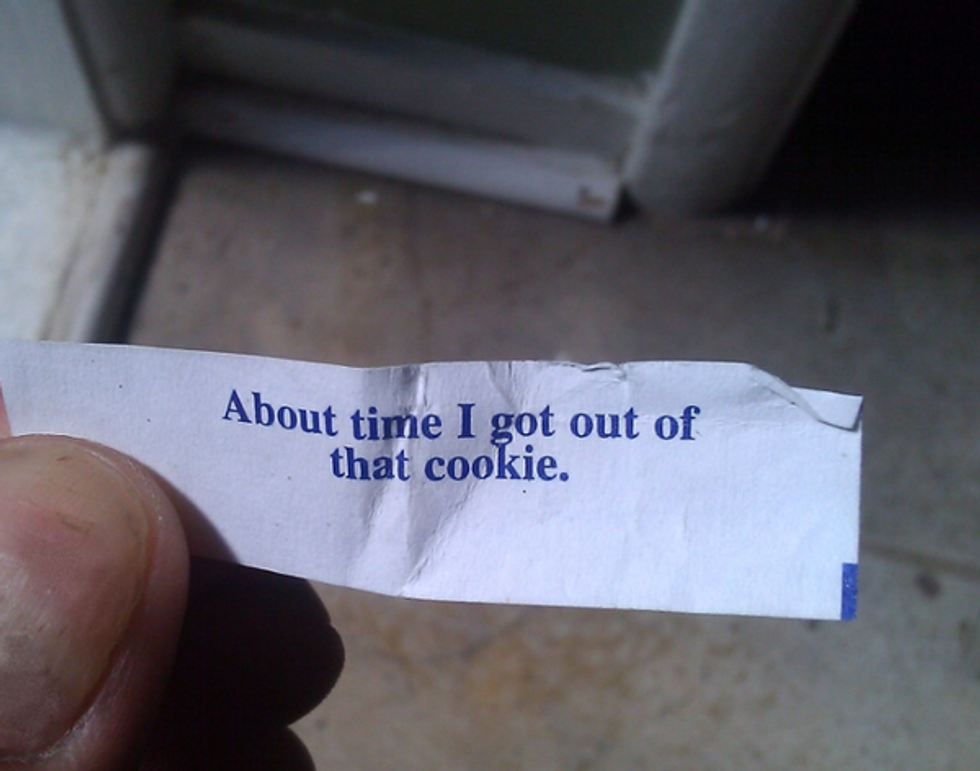 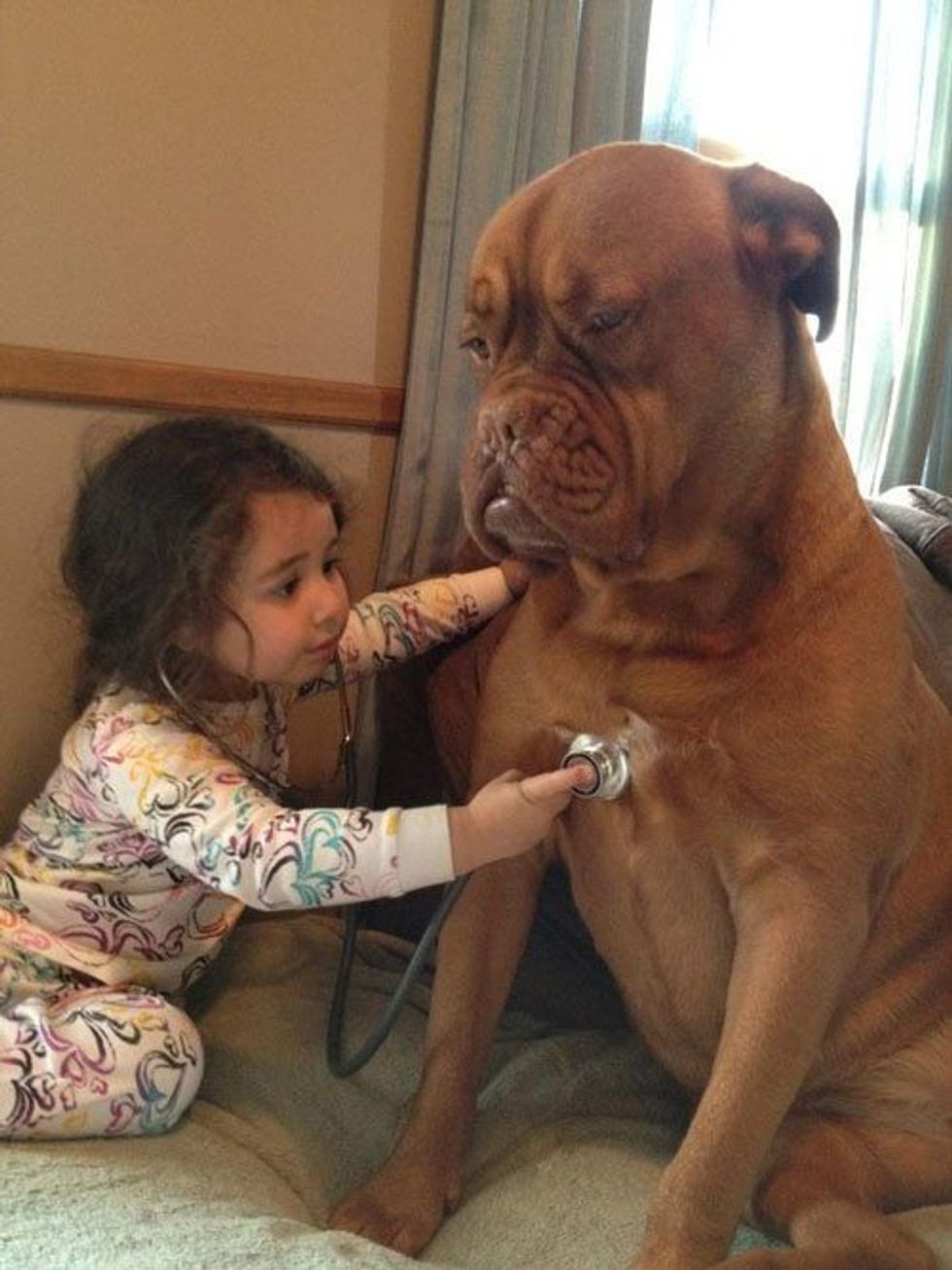 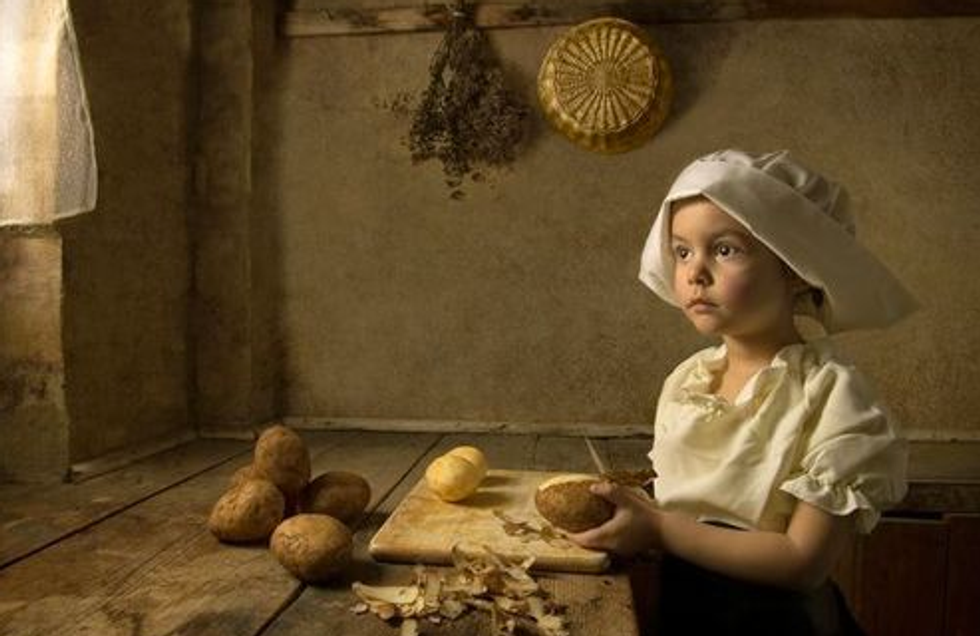 A photographer had his daughter pose as subjects in Dutch masters paintings. [via Rats Off]

Here's a music video by DJ Lubel (he of "The Murray Hill song") featuring cameos by Pauly Shore, Mr. Belding and Steve Urkel about the women in L.A. and how hard it is for guys to get laid. [via Hyper Vocal] 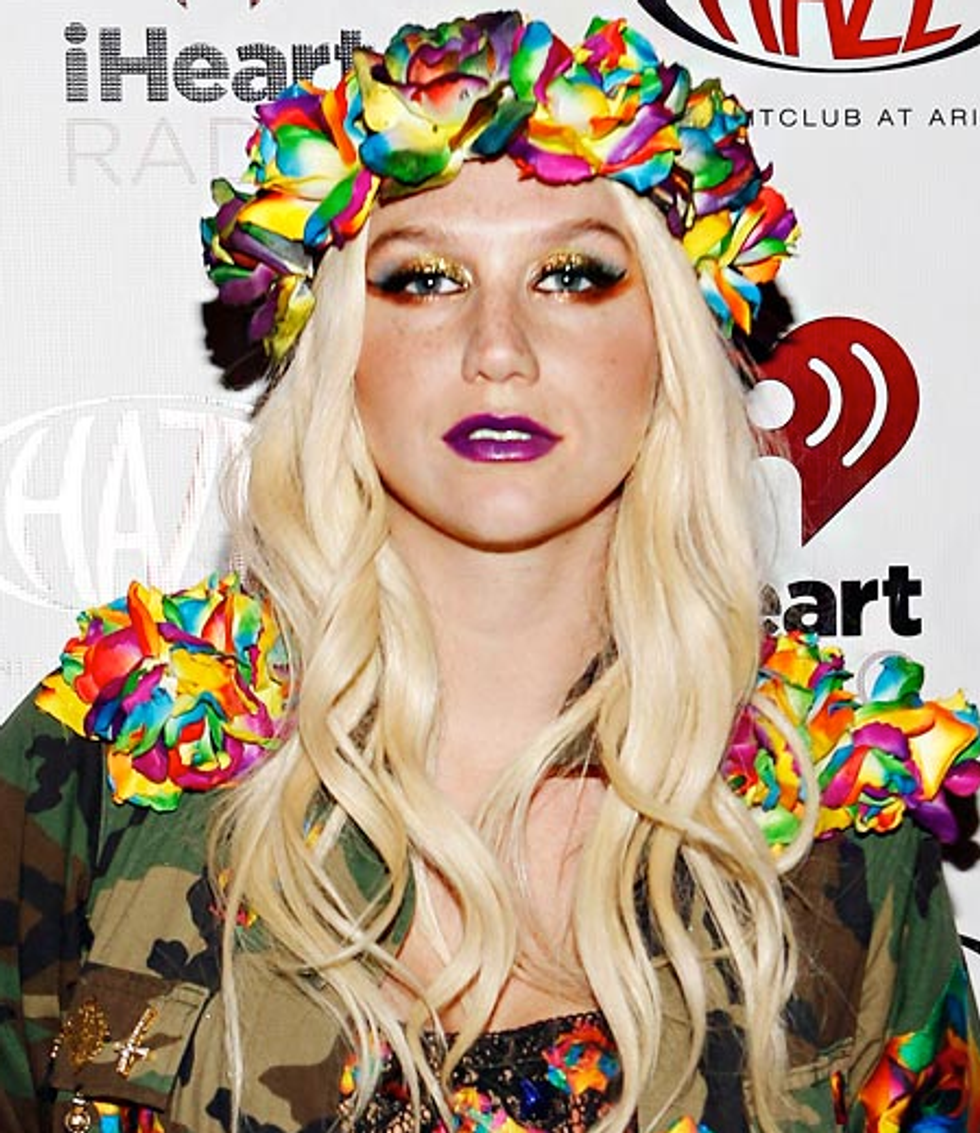 Ke$ha has a new documentary series that will air on MTV filmed by her younger brother and when asked what to expect, she said "he got all things you'd want to see and all the things you wouldn't want to see," which, apparently in this case doesn't mean the usual reality cocktail of burping, farting, drunken makeouts etc. but Ke$ha drinking her own pee. Let us repeat that: Ke$ha drinks her own pee on a new show. Wow. [via Us Weekly] 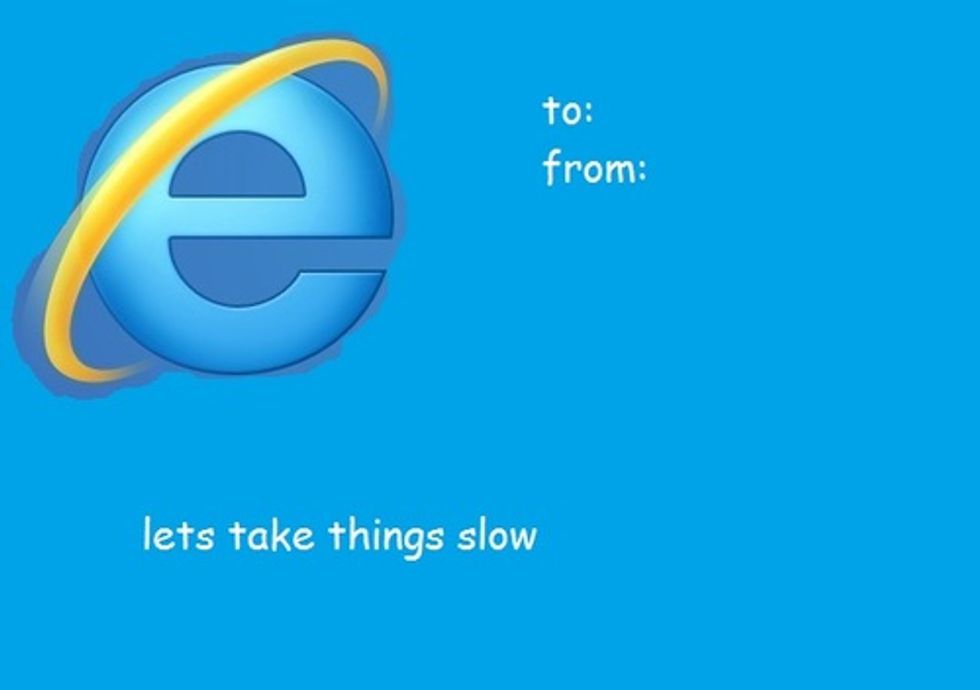 Just dial up my number. [via Pleated Jeans]