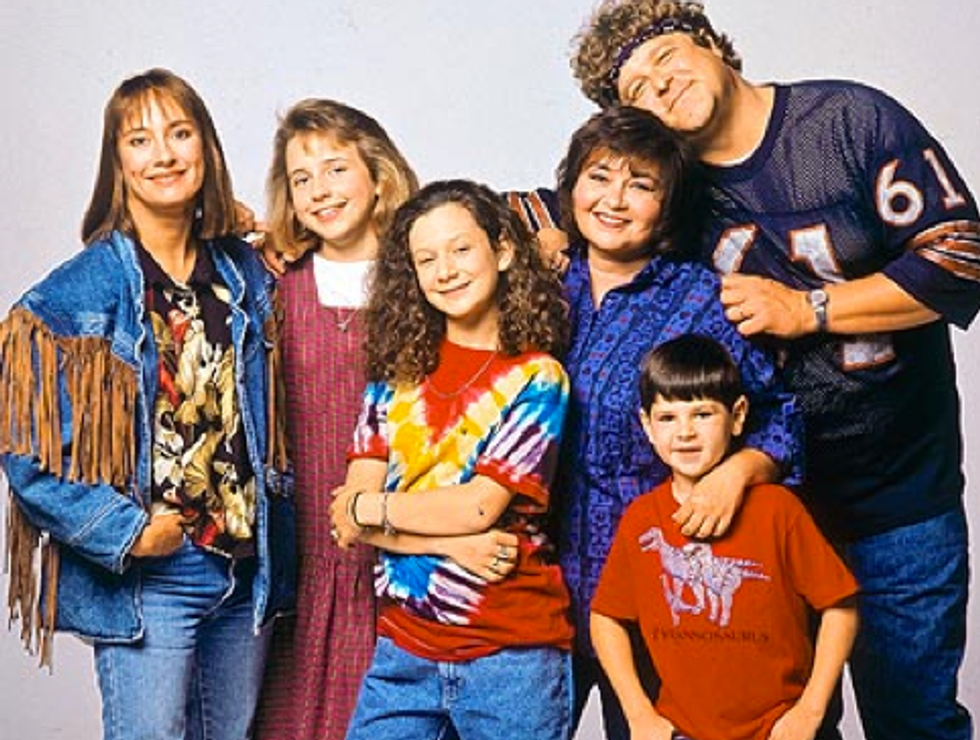 1. Roseanne, Roseanne
Roseanne could be totally mean and got into terrible fights with her children but she was also really funny and, in the end, willing to listen.  Case in point: the episode when Becky farts during a Student Council speech and Roseanne tries to cheer up her daughter by sharing her own humiliating stories.  Go to 4:38 in this clip to watch the scene. 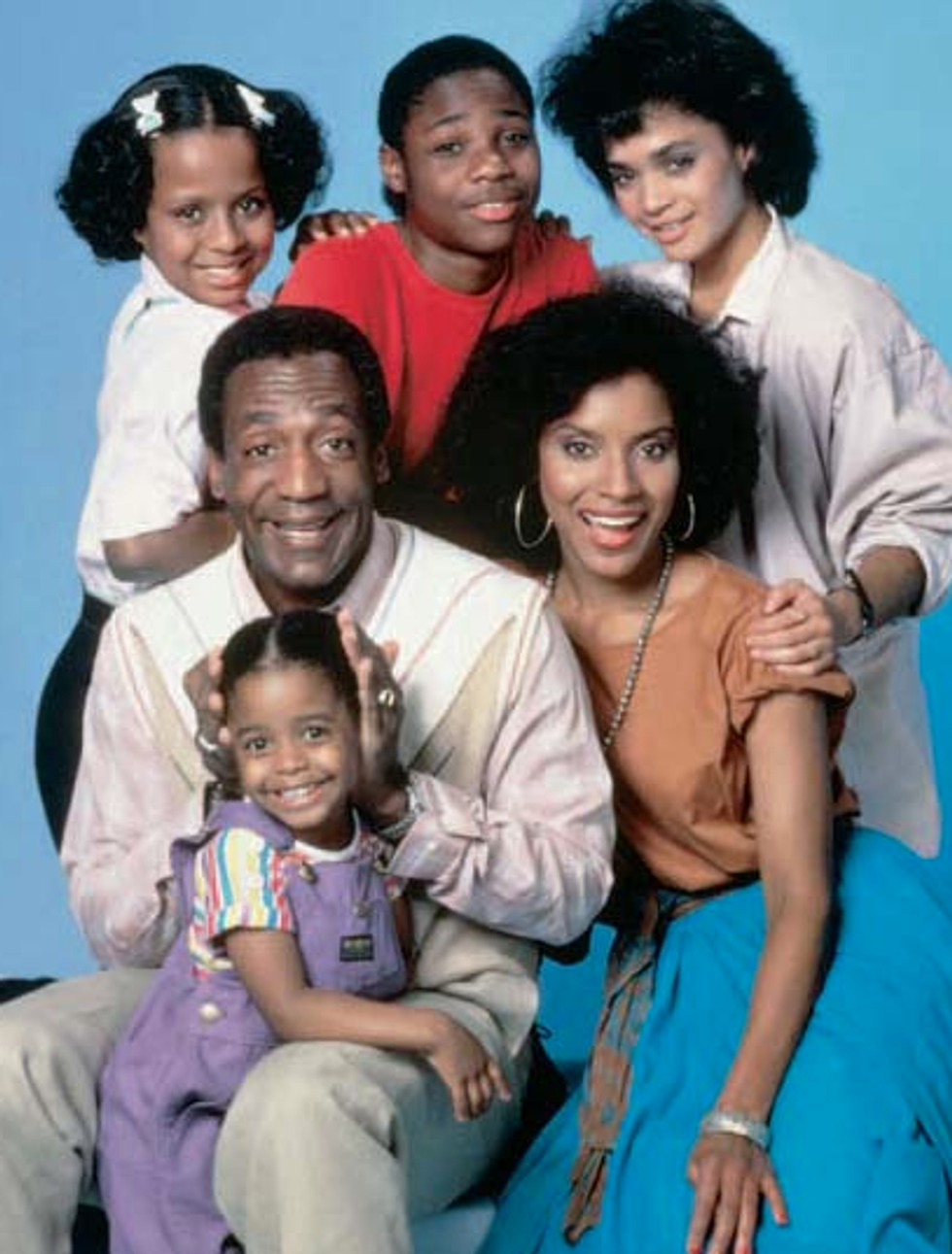 2. Clair Huxtable, The Cosby Show
As a lawyer, fashionista and hoagie-consumption watchdog, Clair Huxtable was pretty much a dream mom and a great role model for her brood. And, through thick and thin, Heathcliff always wanted to slow dance to '50s R&B with her. Great marriage, great marriage. 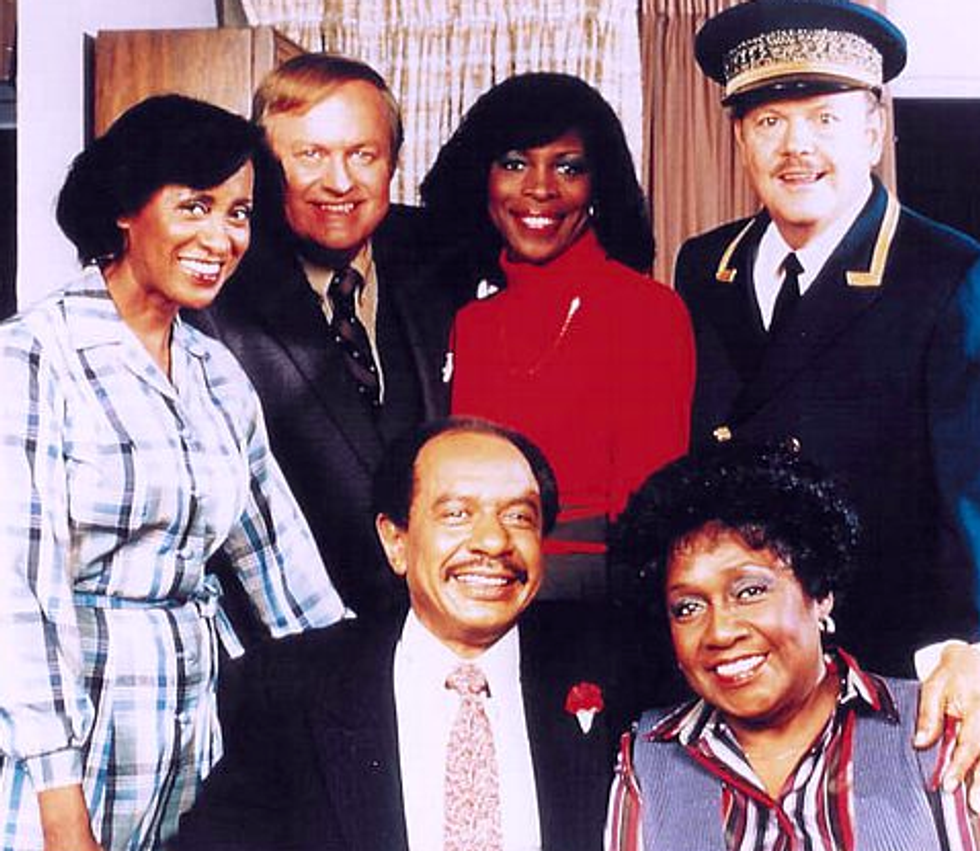 3. Weezie Jefferson, The Jeffersons
Louise "Weezie" Jefferson is the level-headed matriarch personified and put up with her bitchy mother-in-law like a champ. 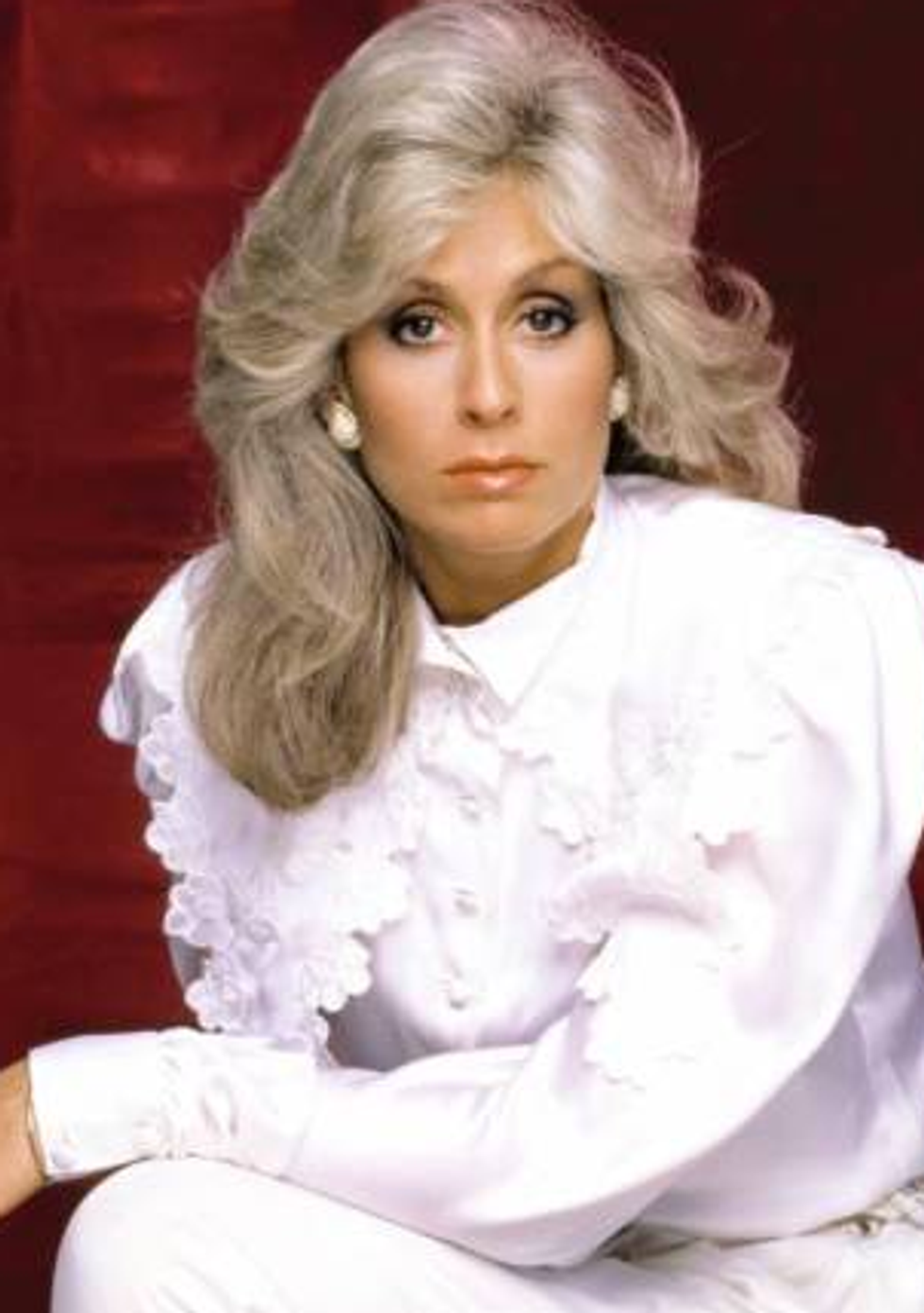 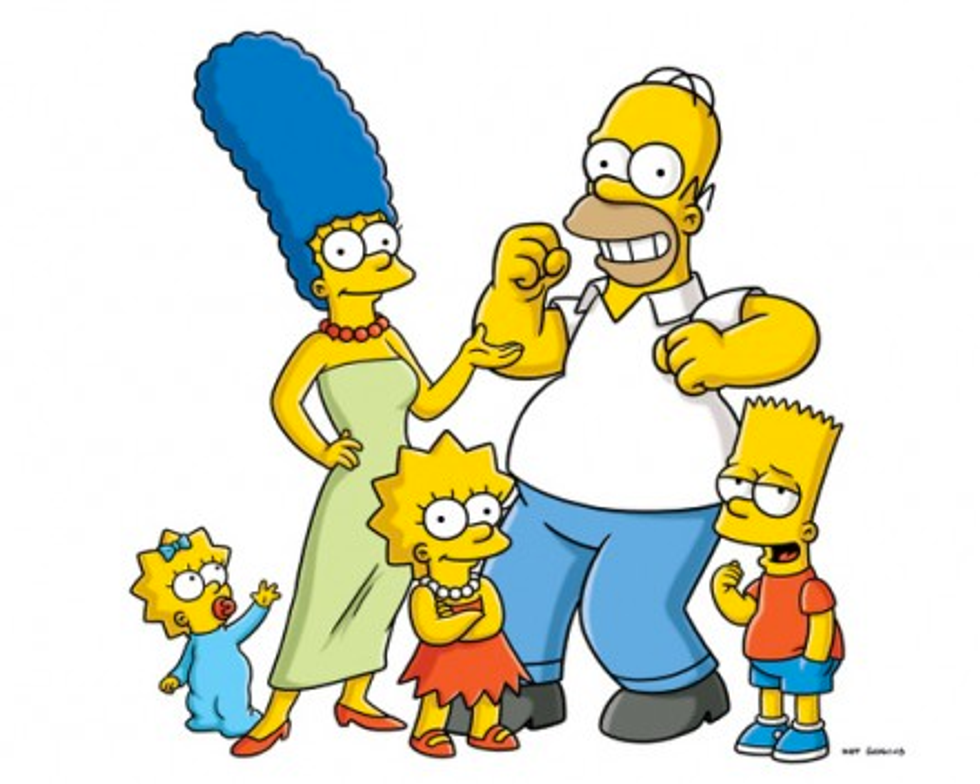 5. Marge Simpson, The Simpsons
The blue-haired mom seems to have endless patience -- we're talking 23 years! -- for her lug of a husband, mischievous son, ambitious daughter and mute baby.  That alone gets her on this list but she also gets bonus points for coming across as a more thoughtful mother than most of the live-action variety. 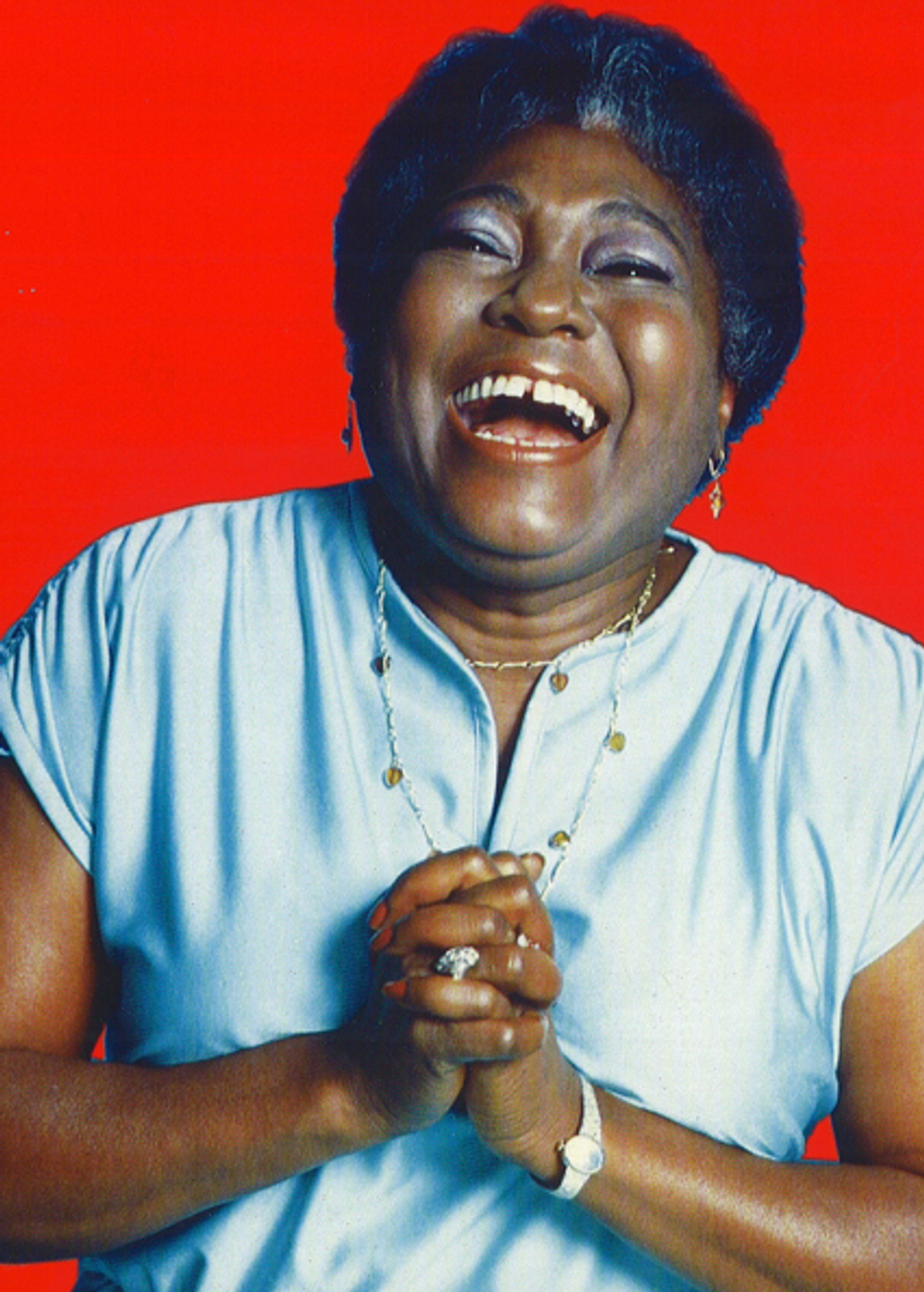 6. Florida Evans, Good Times
Flo dealt well with a lot of tough stuff, including raising three kids in the projects, being married to an at-times impossibly stubborn husband and, later, becoming a widow.  A "Best Mom" runner up goes to Flo's friend and glamorous neighbor Willona Woods, who adopted Penny (played by Janett Jackson), a girl who lived in the building and was being abused. 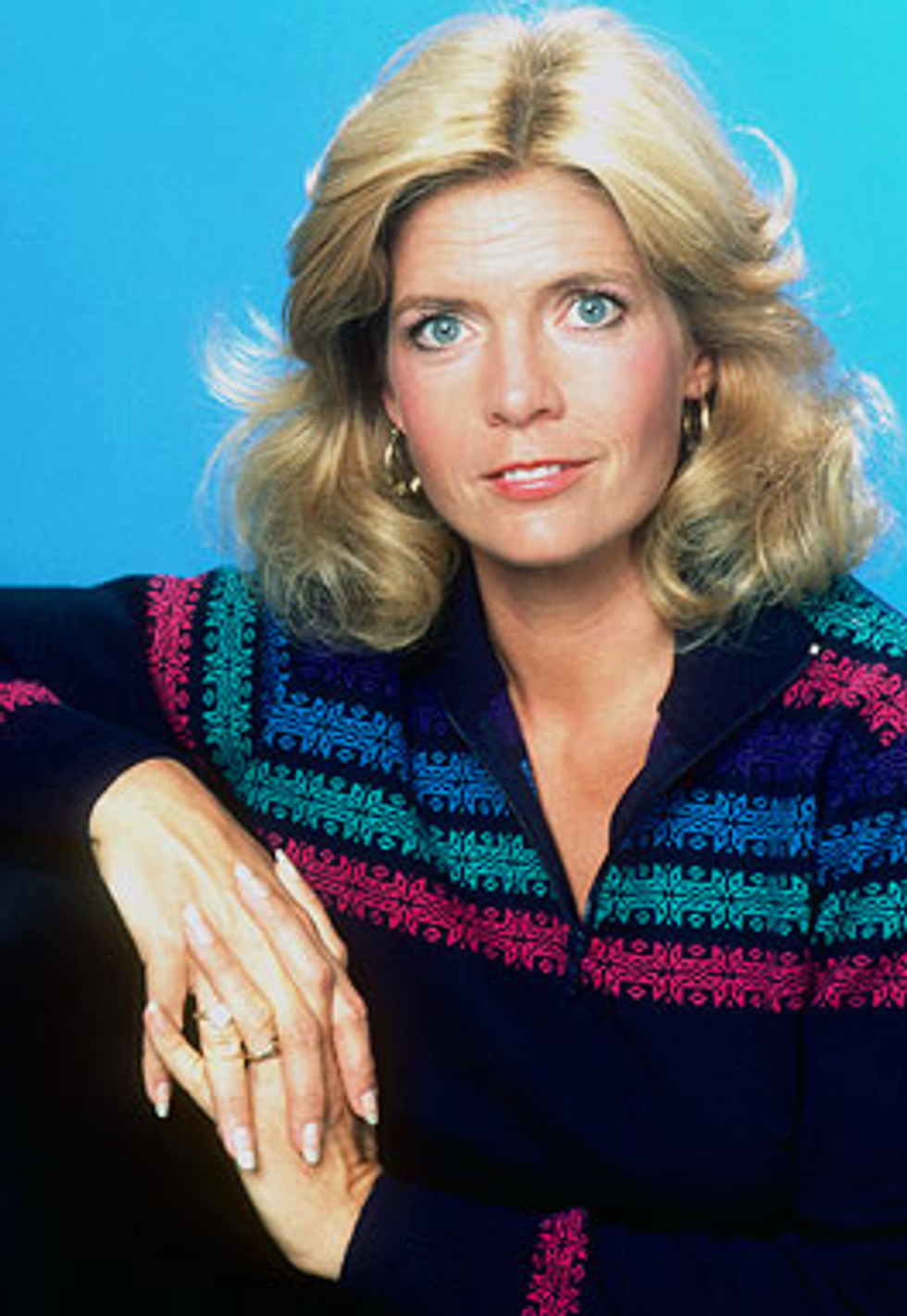 7. Elyse Keaton, Family Ties
As one of the first portrayals of a Baby Boomer mother on TV, Elyse Keaton was a bleeding-heart liberal who somehow managed to produce a son in the Young Republicans and still love him unconditionally. 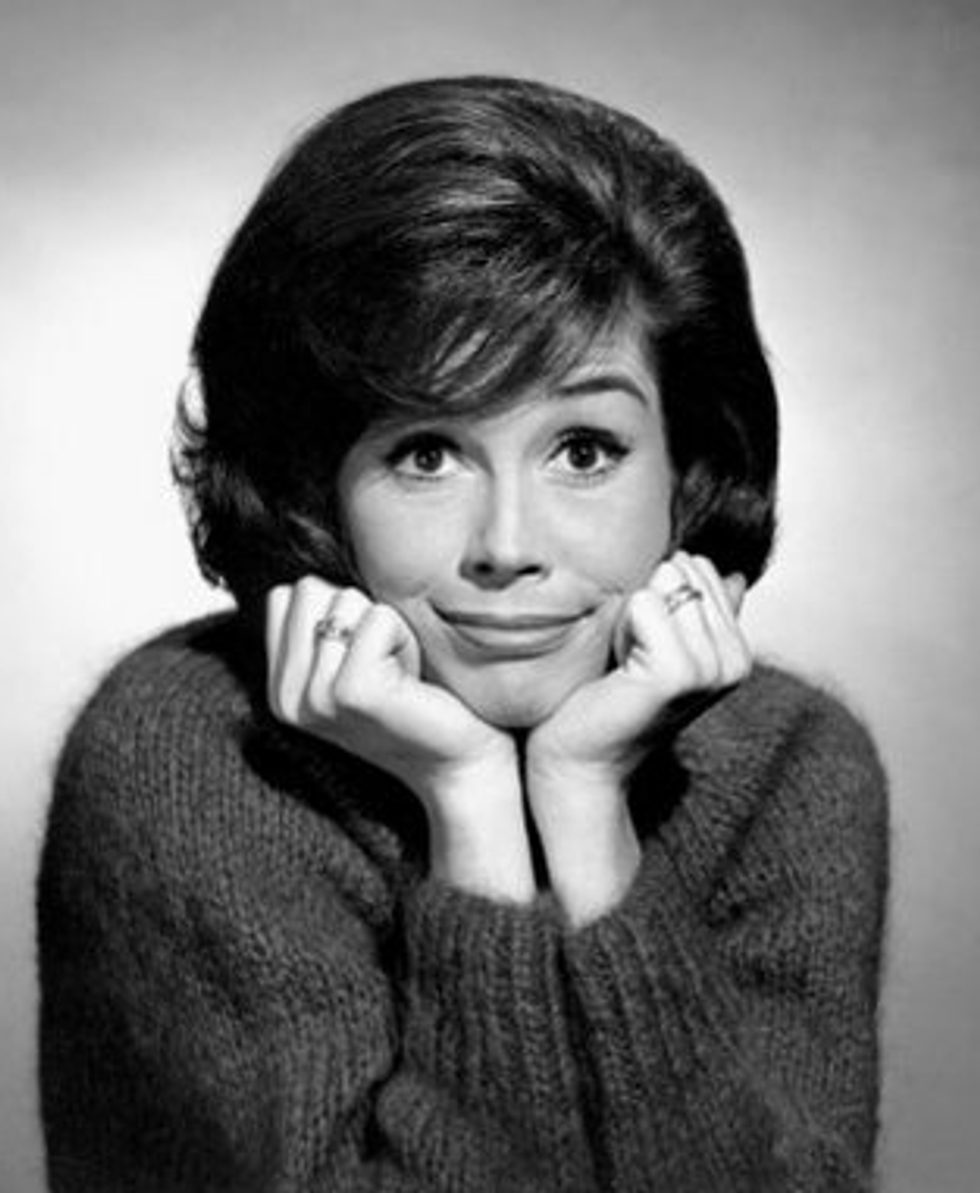 8. Laura Petrie, The Dick Van Dyke Show
First of all, she put capri pants on the map (and caused a minor controversy doing so). She may not have been Betty Friedan but she was one of American TV's earliest representations of a more modern wife-mother. 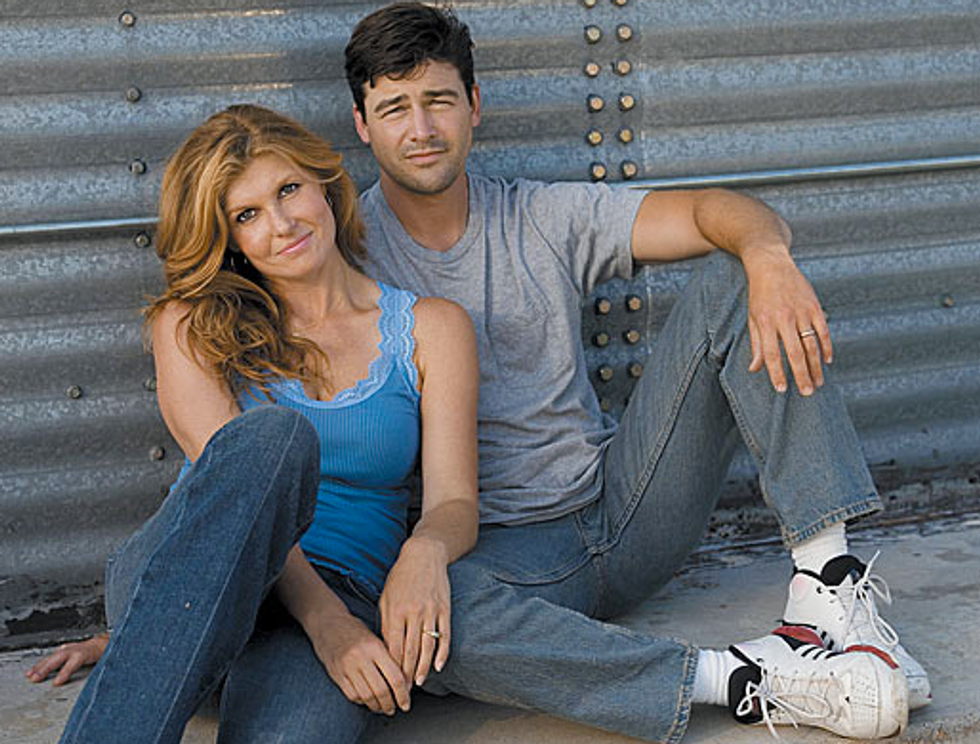 9. Tami Taylor, Friday Night Lights
We so aspire to be like Tami Taylor: she's patient, totally self-aware, strong and has a weakness for helping troubled teenagers. And she loves her white wine. 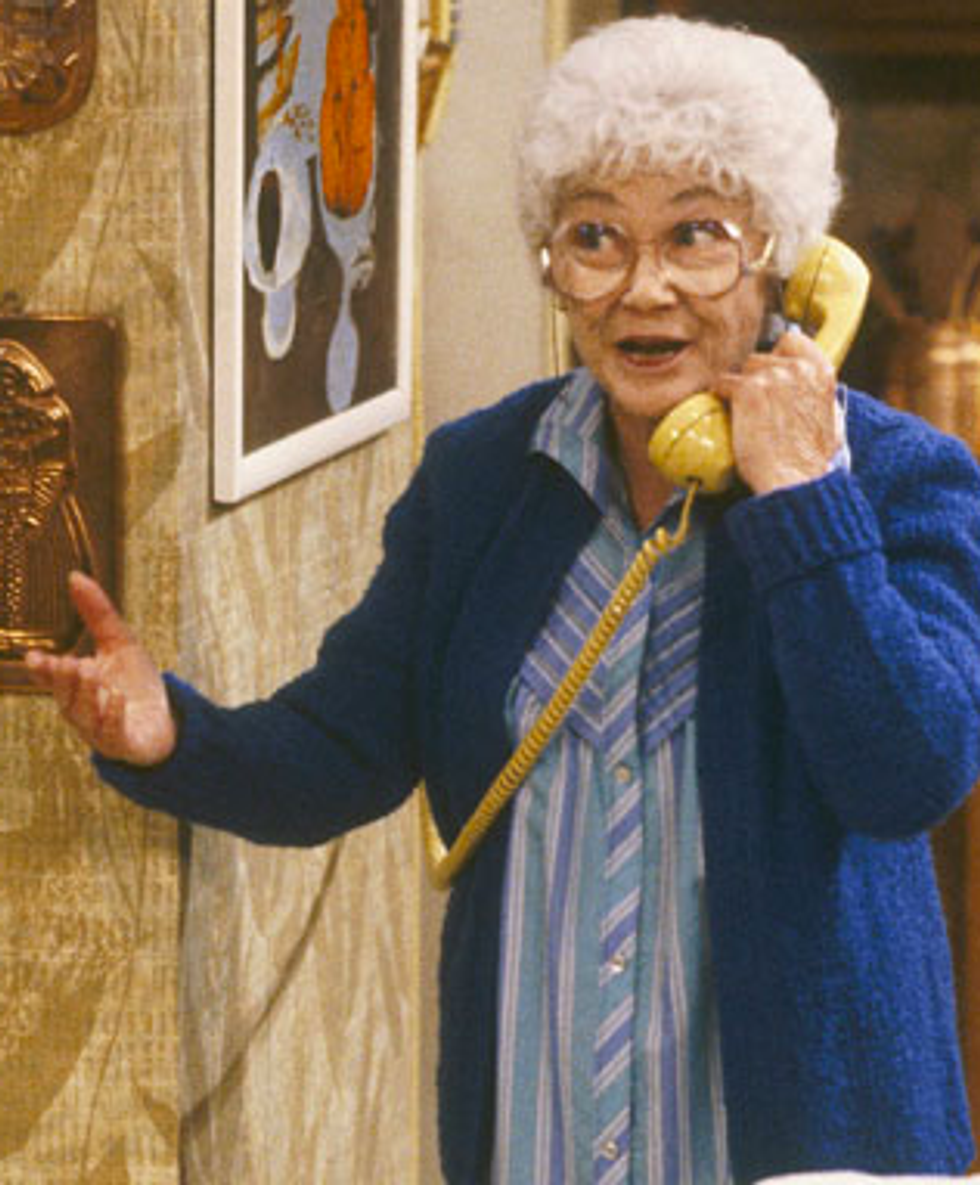 10. Sophia Petrillo, Golden Girls
Sophia should probably be on the "Worst Moms" list for her constant jabs at her daughter, Dorothy, and for being a general pain-in-the-ass. But she was funny as hell and we also knew we'd be in trouble with our homosexual male colleagues if we omitted her from this list. (Do not cross a gay man when it comes to Golden Girls.) 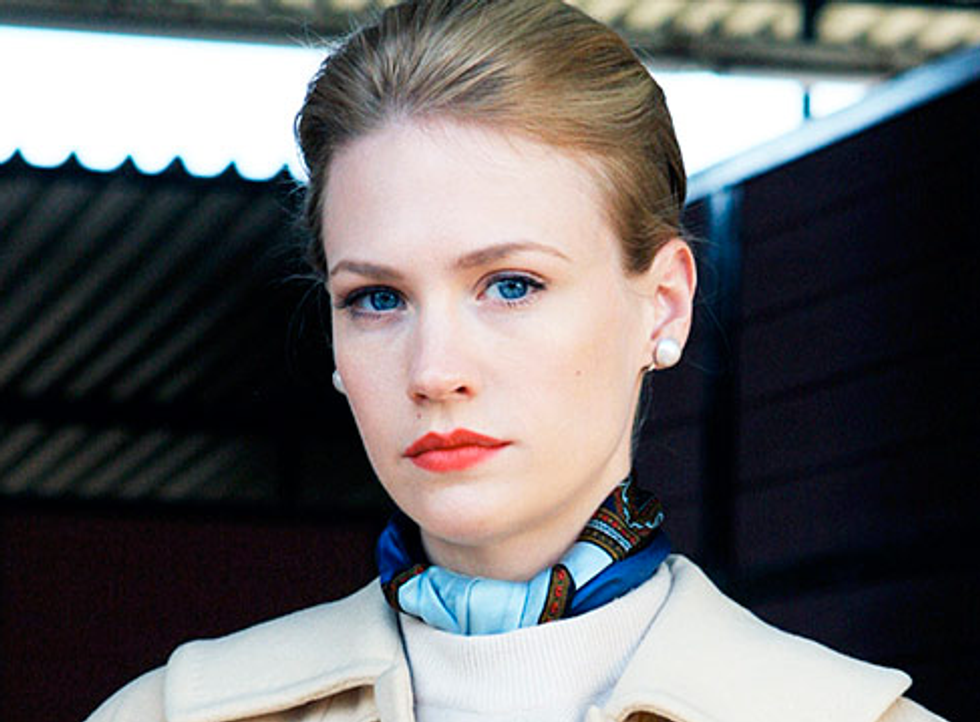 1. Betty Draper, Mad Men
Where the hell do we begin? She's distant, selfish, childish and withholding and will undoubtedly put all three of her children in therapy, rehab and/or jail, possibly in that order.  However -- and this is a testament to the show's great writing -- we also feel very sorry for her and know that some of her nastiness comes from just feeling deeply unhappy. 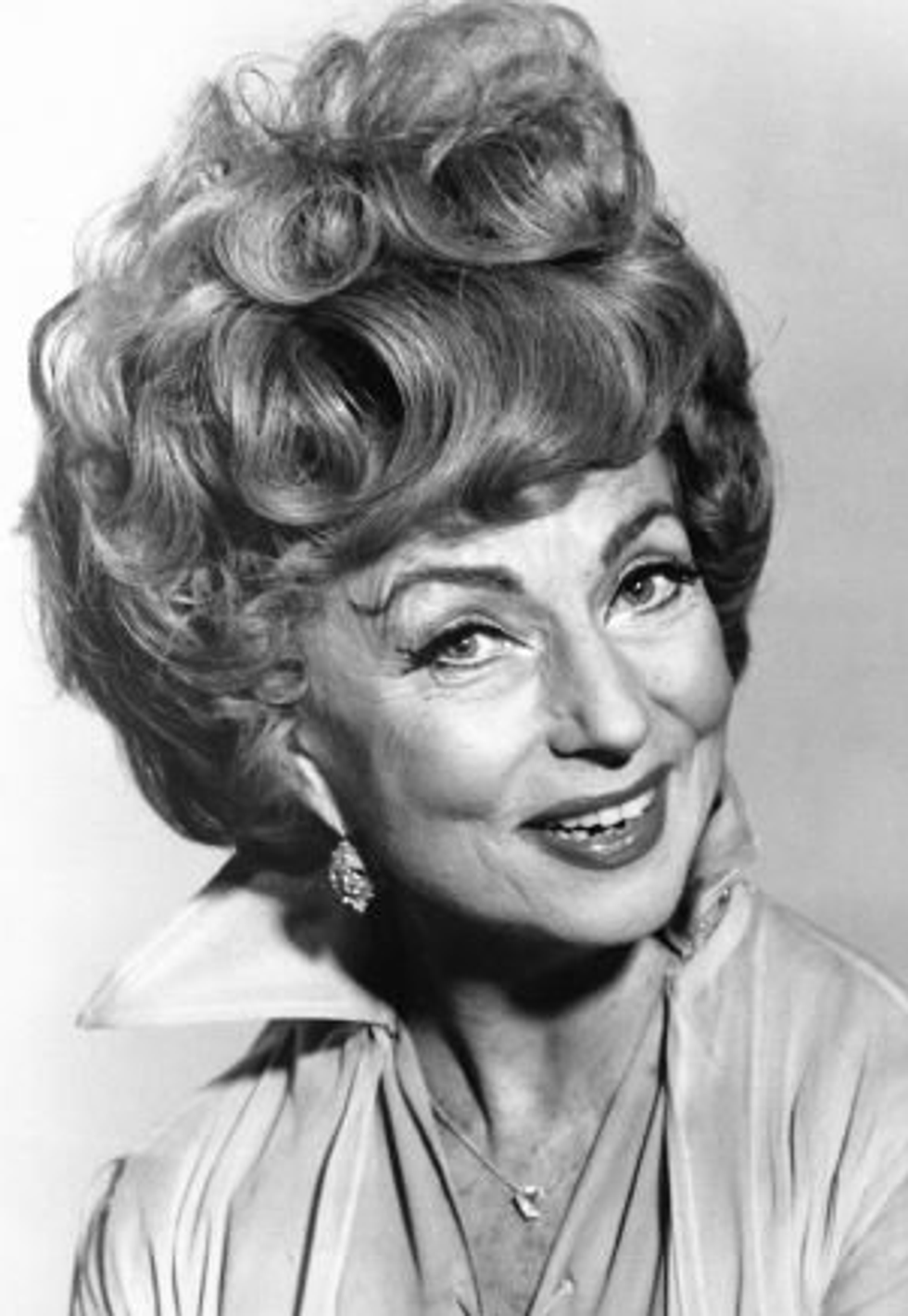 2. Endora, Bewitched
Endora was the classic, bitchy, meddling mother who was always up in her daughter's biz and giving her son-in-law hell. To make matters worse, she could literally pop in at any time. 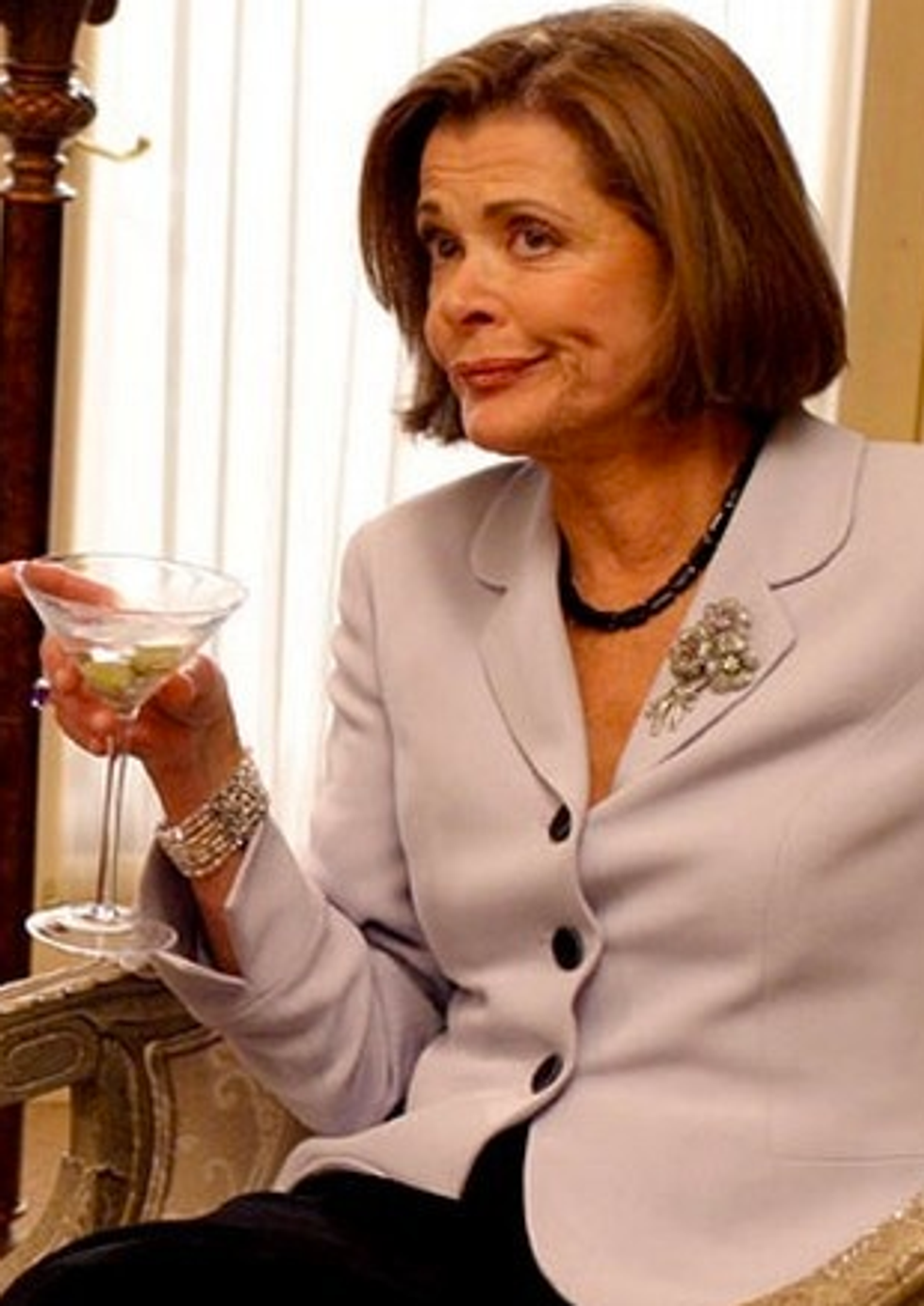 3. Lucille Bluth, Arrested Development
Another testament to great television writing, Lucille Bluth's character is a textbook narcissist (and not to mention an alcoholic and racist) but so deeply hilarious. She's also an enduring Internet meme and we never want her to change. 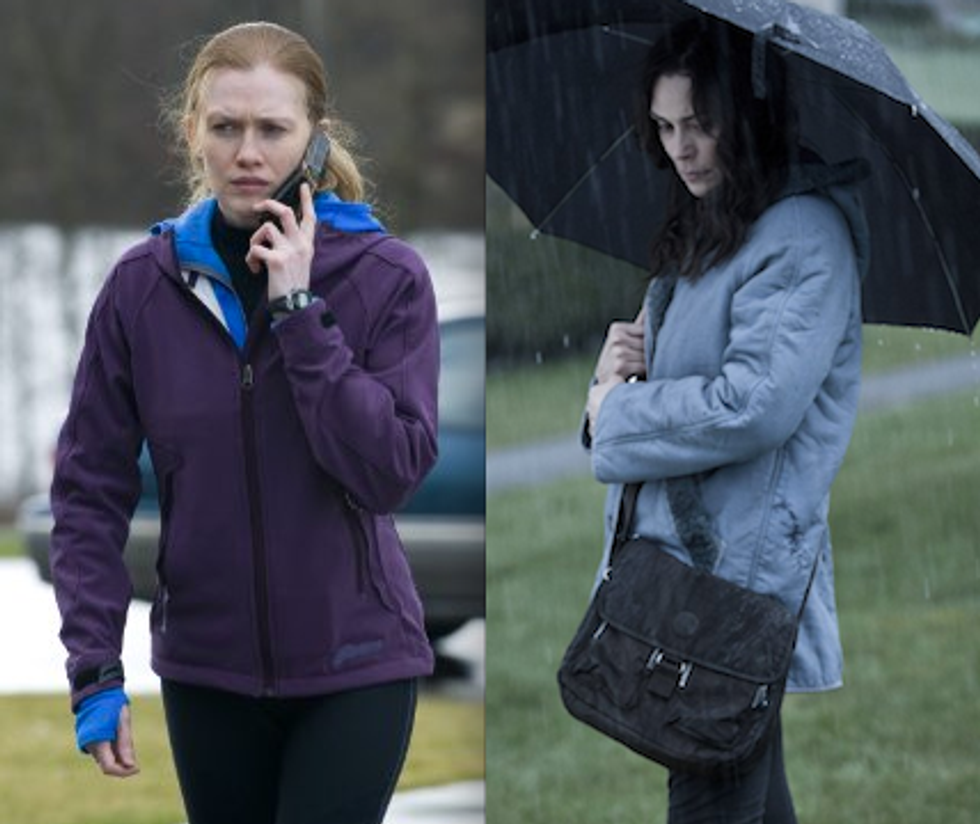 4. The Killing Moms: Sarah Linden & Mitch Larsen
A great example of just bad, boring television writing. Despite the show being in its second season, the matriarchs on The Killing remain one-dimensional and hard to sympathize with (nor feel any emotion for whatsoever) as they ignore and abandon their children episode after episode. 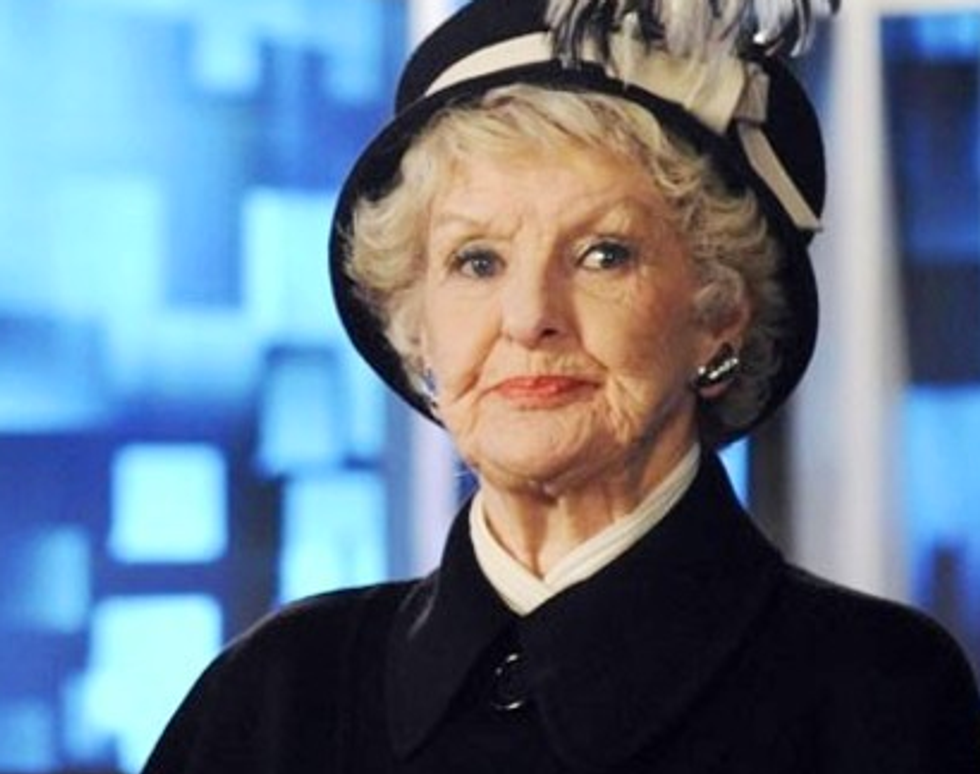 5. Colleen Donaghy, 30 Rock
She hilariously loves nothing more than to belittle and manipulate her son. That said, Jack has a ridiculous ego that could benefit from being taken down a notch every now and then. (There are, however, rare moments of warmth between the two of them. The scene where they sing a duet of "The Christmas Song" still makes us verklempt!) 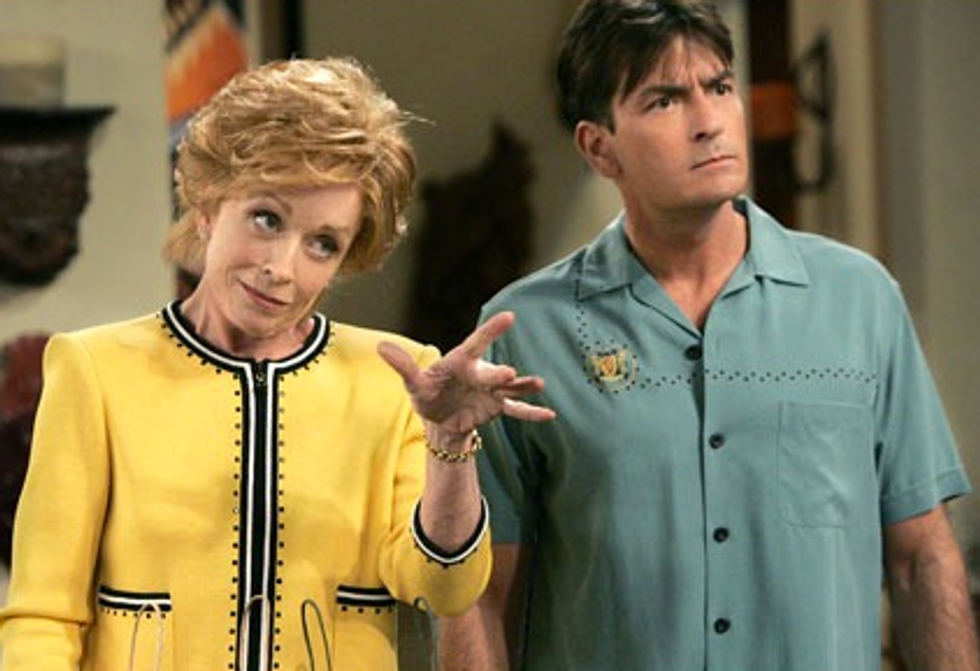 6. Evelyn Harper, Two and a Half Men
We've never seen this show but we hate her. 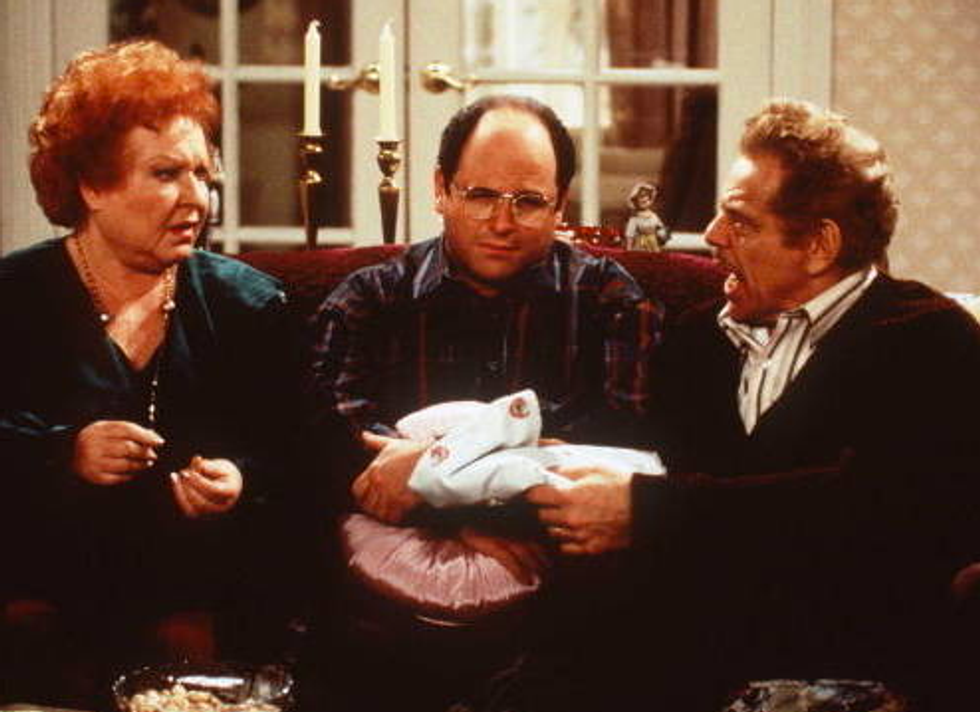 7. Estelle Costanza, Seinfeld
The flame-haired harridan is a model for all aging mothers who berate their grown sons for moving back home but are also secretly glad they did. A primetime emblem of classic manipulation with a dash of co-dependency. 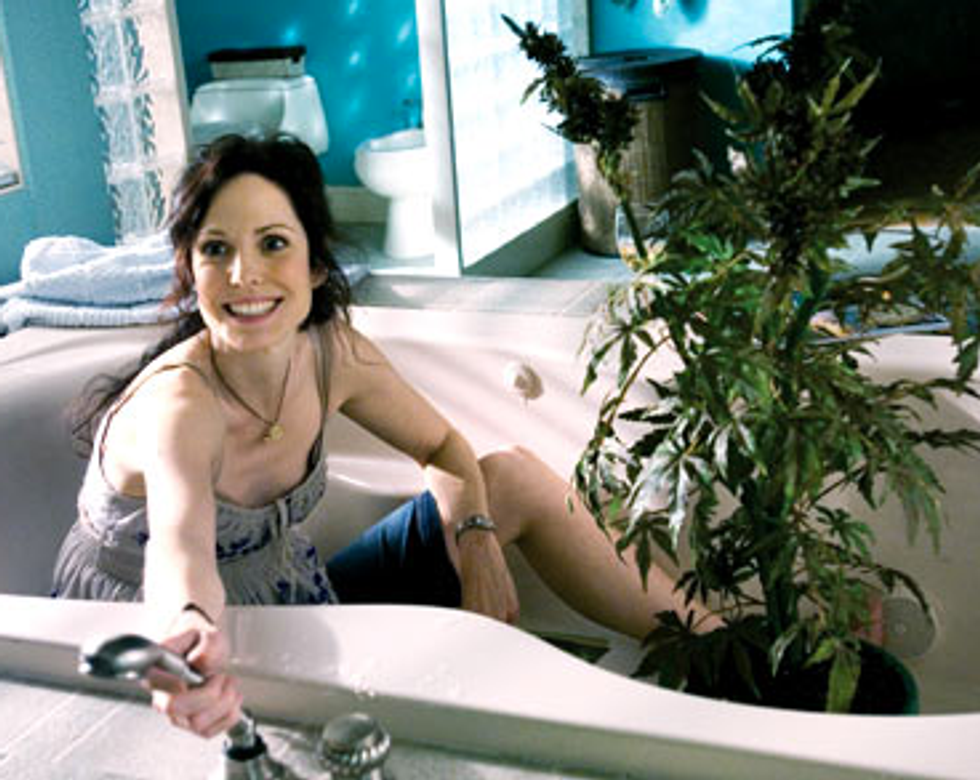 8. Nancy Botwin, Weeds
She's continuously put her children in harm's way through her side career as a drug dealer, which she took on to provide for them in the first place. Geez, one of them was even shot! 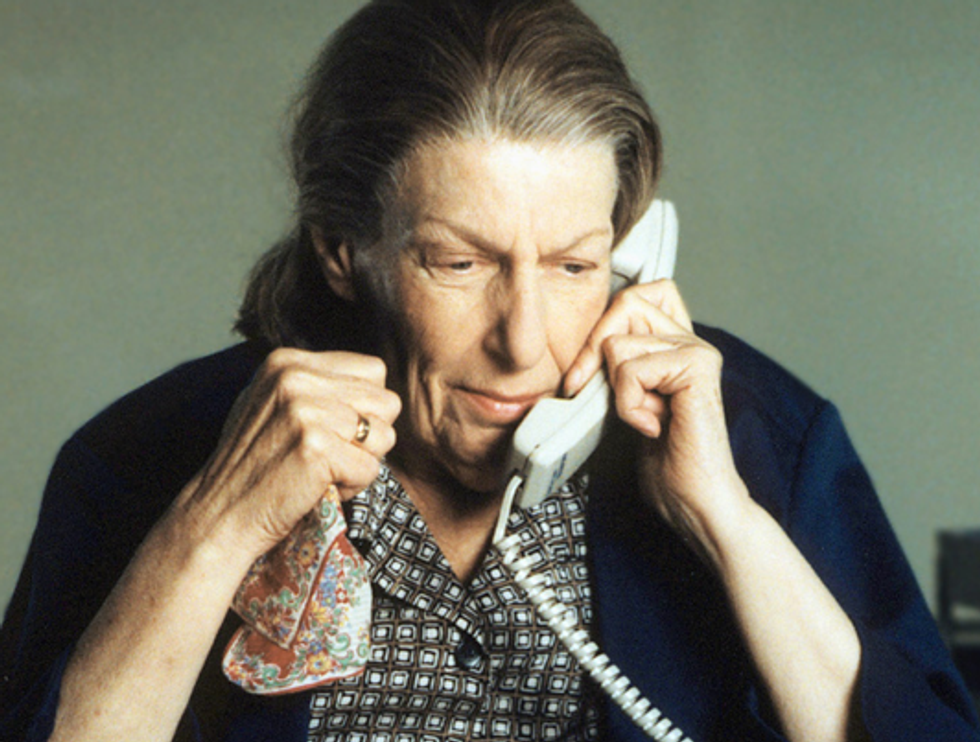 9. Livia Soprano, The Sopranos
Speaking of putting your children in harm's way... 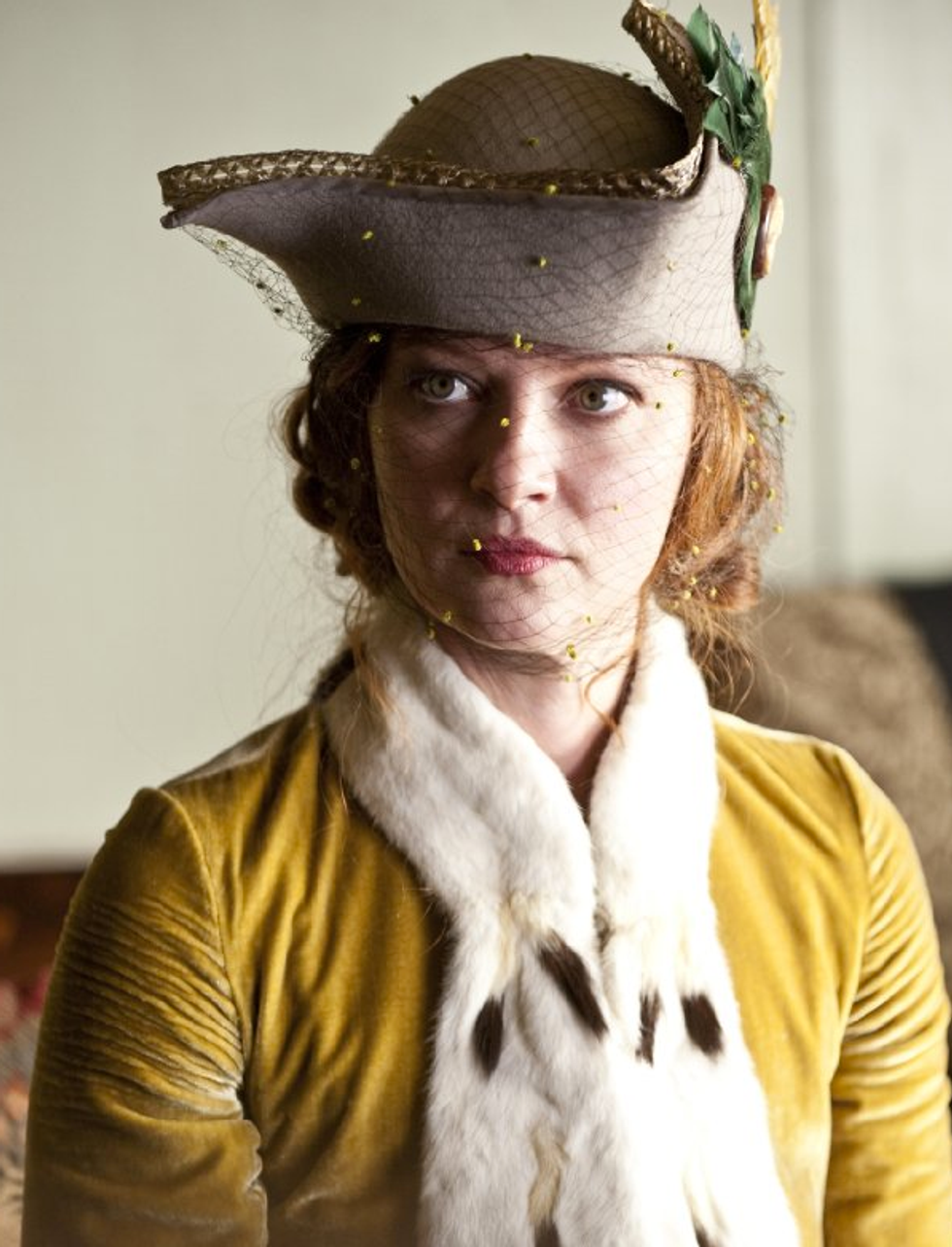