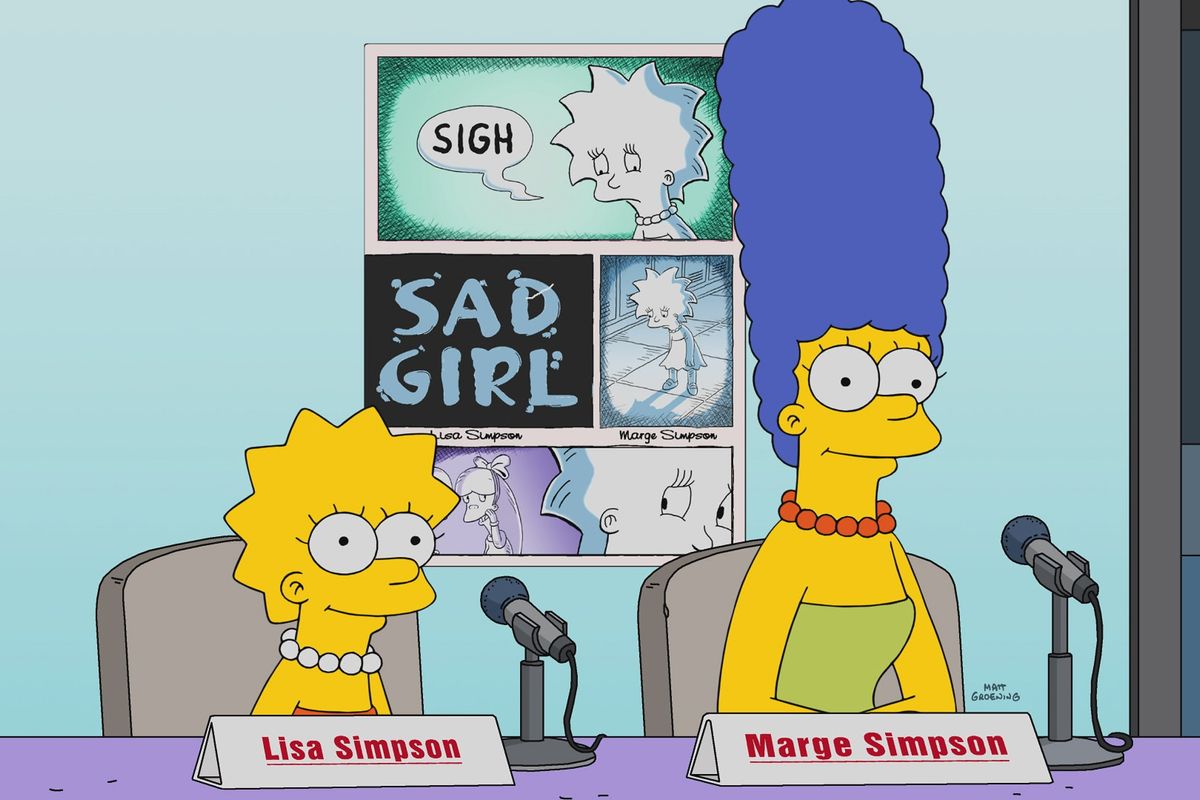 A few weeks ago, The Simpsons addressed comedian and filmmaker Hari Kondabolu's criticism of the show's racist portrayal of the character Apu Nahasapeemapetilon in the worst possible way. Apu is an Indian character with a long last name who works at a convenience store and is voiced by Hank Azaria, a white man. Azaria, who has voiced Apu since 1989, "learned" his accent by copying Peter Sellers, another white man. Kondabolu tried to interview Azaria in a documentary he made about the character. Azaria decline but later issued a statement saying, "I think the documentary made some really interesting points and gave us a lot to think about and we really are thinking about it."

Now, he is finally addressing the issue in more concrete terms, telling Stephen Colbert on The Late Show that he understands why South Asians are so offended by his character. He said, "Of course I understand [the controversy]. It's come to my attention more and more, especially over the last couple of years, that people in the South Asian community in this country have been fairly upset by the voice and characterization."

He admits to being "surprised" at first when he heard people were offended, and that he wanted to spread "laughter and joy" with this character, but that he doesn't agree with the way The Simpsons responded to Kondabolu's documentary. He told Colbert, "My eyes have been opened and I think the most important thing is that we have to listen to South Asian people, Indian people in this country when they talk about what they feel and how they think about this character and what their American experience of it as been. As you know, in television terms, listening to voices means inclusion in the writer's room... I am perfectly willing and happy to step aside or help transition it into something new."

It's rare to hear such thoughtful, smart, and empathetic words about inclusion and racial sensitivity from the team involved with The Simpsons, and especially impressive that Azaria, a middle aged white man, can speak with such clarity given how closely linked he has been to the character. Before we give him too much credit, though, remember that it took him nearly 30 years and a ton of labor by a person of color to make him realize that maybe he isn't best suited for the role.

It is important to ask if he would have made similar statements on his own had Hari Kondabolu not gone through the tremendous effort of making an entire documentary to bring attention to the show's racism. Too often, white people get excessive praise for simply doing what's right and reversing years of their unchecked racist, behavior they may not have even ameliorated on their own accord if they weren't explicitly educated or held accountable by a person of color. The impetus to address and fix racial inequality cannot always come from the oppressed.

Watch a clip from the interview, below:

LA Will Finally Get a Taste of Amiri's Entire Brand Universe