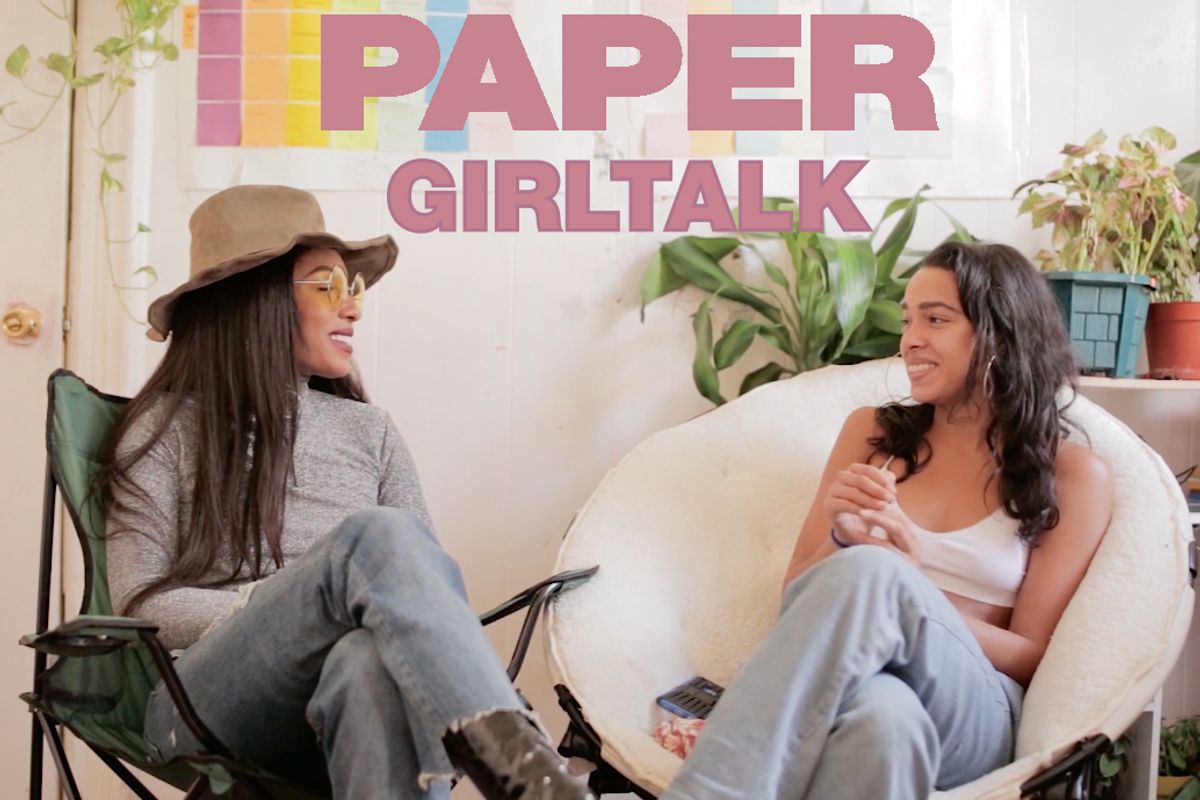 Hang Out with Diana Gordon and Princess Nokia

Kicking off with helping Beyonce craft some of the tracks on the epic Lemonade, songwriter and artist Diana Gordon's 2016 has taken off. Last month, PAPER paired her up with the charismatic young rapper Princess Nokia to dish and do some quality girl talk time. They discussed the Hunger Games vs. Divergent, their complicated relationships with Sex and the City, and the nuanced representation of black women on Girlfriends.: